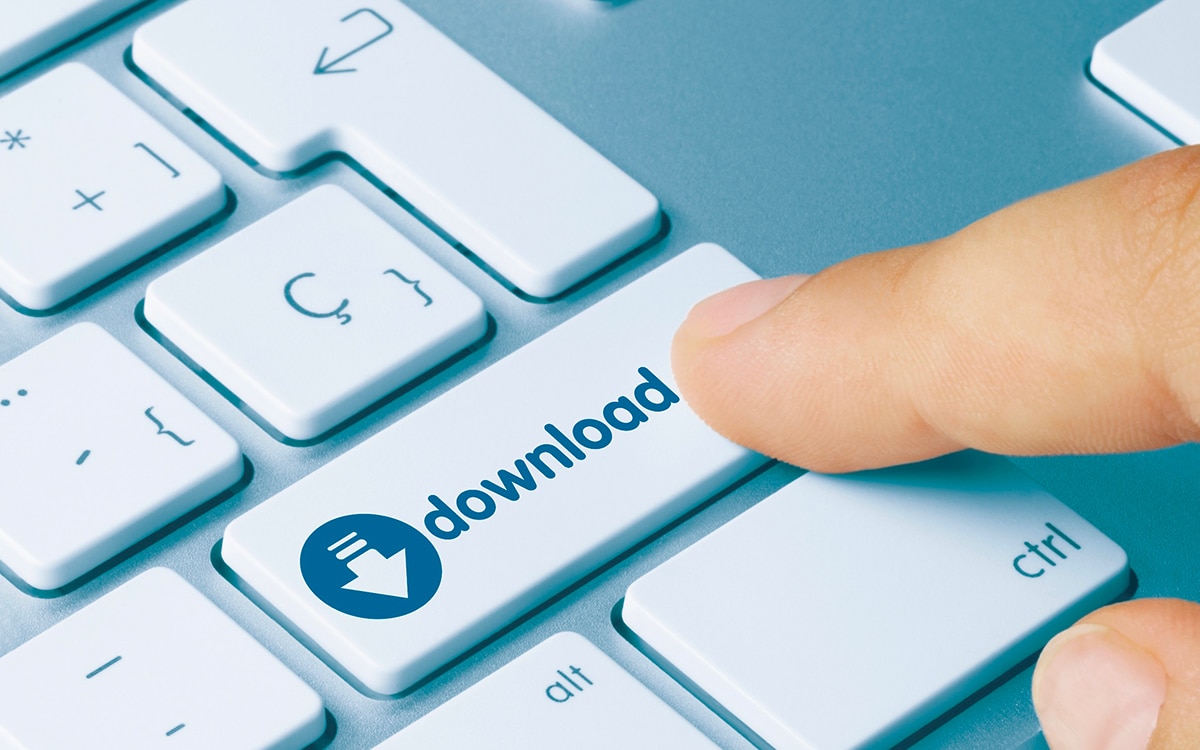 Share
Facebook Twitter LinkedIn Pinterest
In order to strengthen the fight against the illegal piracy of films and series, several players in the 7th art industry have decided to step up a gear by directly attacking hosting sites. Indeed, they demand from French ISPs the blocking of several cyberlockers used by pirate sites to share and distribute content protected by copyright.


In the fight against piracy, illegal streaming platforms and IPTV sites are generally the first targets of rights holders. Of course, pirate groups are also in the sights of film studios and authorities. Recently, the pirate group EVO mysteriously ceased all activity. This collective used to regularly publish films and series on download sites. According to many specialists, it is very likely that members of the group were arrested by law enforcement.

But this time, several French players in the French 7th art industry have decided to tackle an unusual target: hosting sites also called cyberlockers. As a reminder, cyberlockers are third-party online services that provide file storage and sharing services on secure servers or via the cloud.

The plaintiffs demand that the operators carry out the blocking multiple hosting sites suspected of storing and sharing pirated films and series. More specifically, these are the following sites: Upvid, Uvideo, Fembed and Uqload. According to the rights holders, these sites take advantage of pirated content to earn advertising revenue. Moreover, the administrators of these hosting sites even promote these illegal activities by pushing hackers to disseminate these links as much as possible in exchange for remuneration.

Also to read : IPTV – the police spy on the internet traffic of an entire country to catch hackers

Hackers would be paid by these cyberlockers

According to the plaintiffs, hackers can get on Upvid up to $22 for 10,000 views. Suffice to say that the sums obtained can reach substantial amounts, especially since these links can also be found on other sites listing them or directly in the search results on Google. Therefore, the plaintiffs claim the blocking of these cyberlockers by ISPs. According to them, this is the only way to put an end to it, since there is currently no no tool to report illegal content present on hosting sites.

Regarding the presence of legal files, the plaintiffs claim that they are in the minority and that the four targeted sites live mainly from the dissemination of illegal content. Anyway, if justice responds favorably to their request, it would be a first. A preliminary hearing was held on Monday, December 5, 2022.

The Importance of Customer Service Management in Real Estate