riots break out in the biggest factory in the world 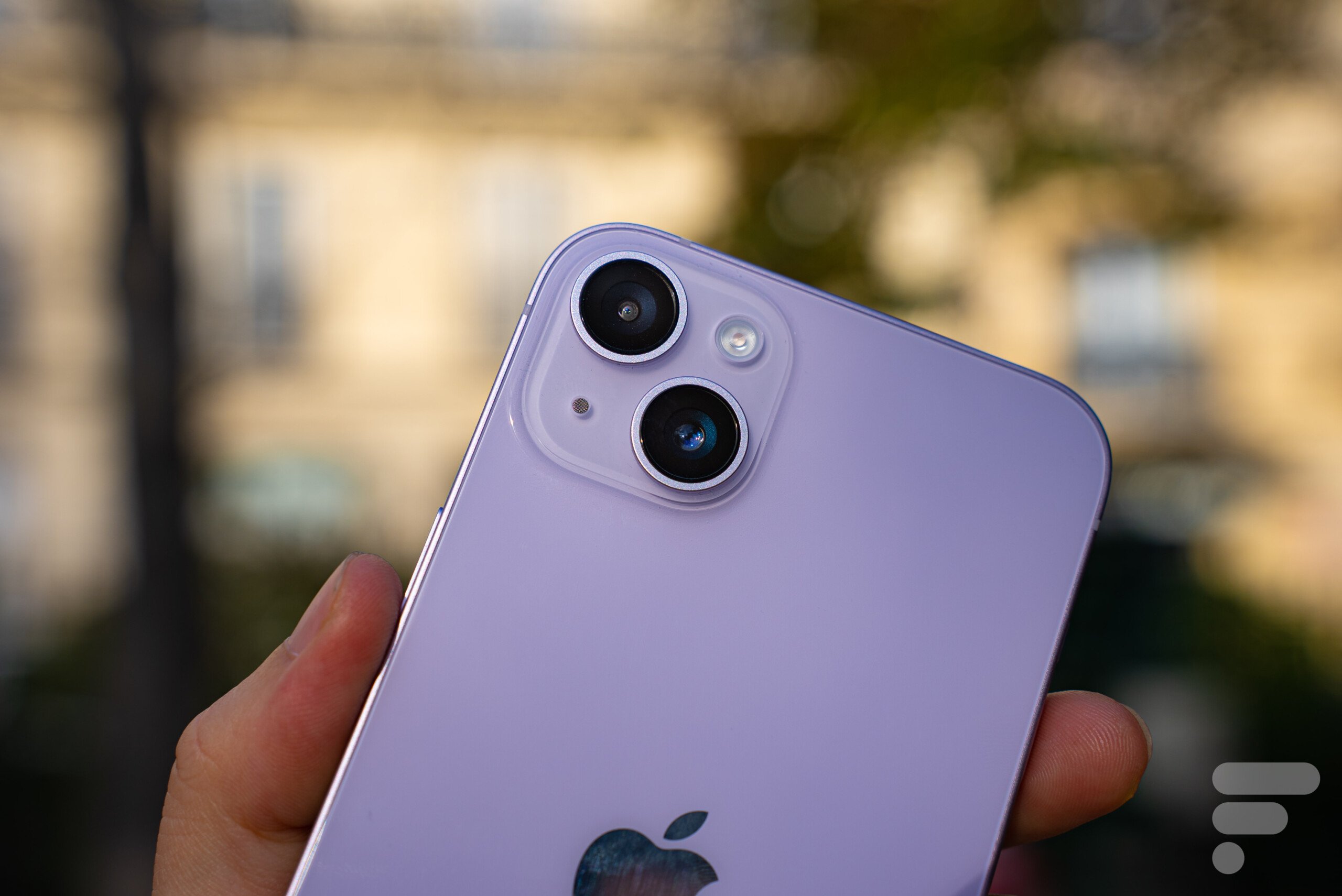 Many videos posted on social networks show riots that broke out in the largest factory of Foxconn, Apple’s main subcontractor for the manufacture of its iPhone 14.

We echoed this at the beginning of November, strict confinement had been imposed on Foxconn teams in Zhengzhou, China, in the largest iPhone factory. As a result, Apple had indicated that there was likely to be shortages of iPhone 14 Pro at Christmas and underlined its commitment to the safety of workers at this production site. About twenty days later, videos of riots in this same factory have just been published on Weibo and Twitter.

According to information from Bloomberg, hundreds of workers at the factory dedicated to the Apple brand clashed with security personnel. Tensions seem to be exacerbated after nearly a month of health restrictions, against a backdrop of unpaid wages and fears linked to the spread of Covid, according to a source quoted by the American media who wished to remain anonymous.

“You are sending us to death”

“I’m really scared of this place, we could all be Covid positive now”throws a worker in a video seen by Bloomberg. “You are sending us to death”another person said.

The videos would be dated to the very early hours of this Wednesday, November 23, when workers came out en masse from their dormitories. We can see on videos the guards in white uniforms, some of whom attack demonstrators by hitting them on the ground with sticks. Since then, the riot police are said to have intervened and in turn injured several workers.

Several factors can explain this riot. The factory is like an “iPhone city” of nearly 200,000 people under confinement since October. “Many of the employees are plunged into isolation, forced to make do with Spartan meals and to stock up on medicines”writing Bloomberg.

Another explanation: when the confinement was announced, many employees fled the scene. To stem this phenomenon, Foxconn as well as the authorities had promised better working conditions as well as unusually high wages. Bloomberg suggests that this last promise would not have been kept, which could also explain the anger.

At the time of writing, the situation is too recent to assess the impact on Apple’s business. Let’s just remember that about four out of five latest generation iPhones and the majority of iPhone 14 Pros would be assembled in this place.

here are the best laptops at a bargain price

Get this Lenovo tablet now for less than €150