Roblox players, uninstall this extension that steals your credentials 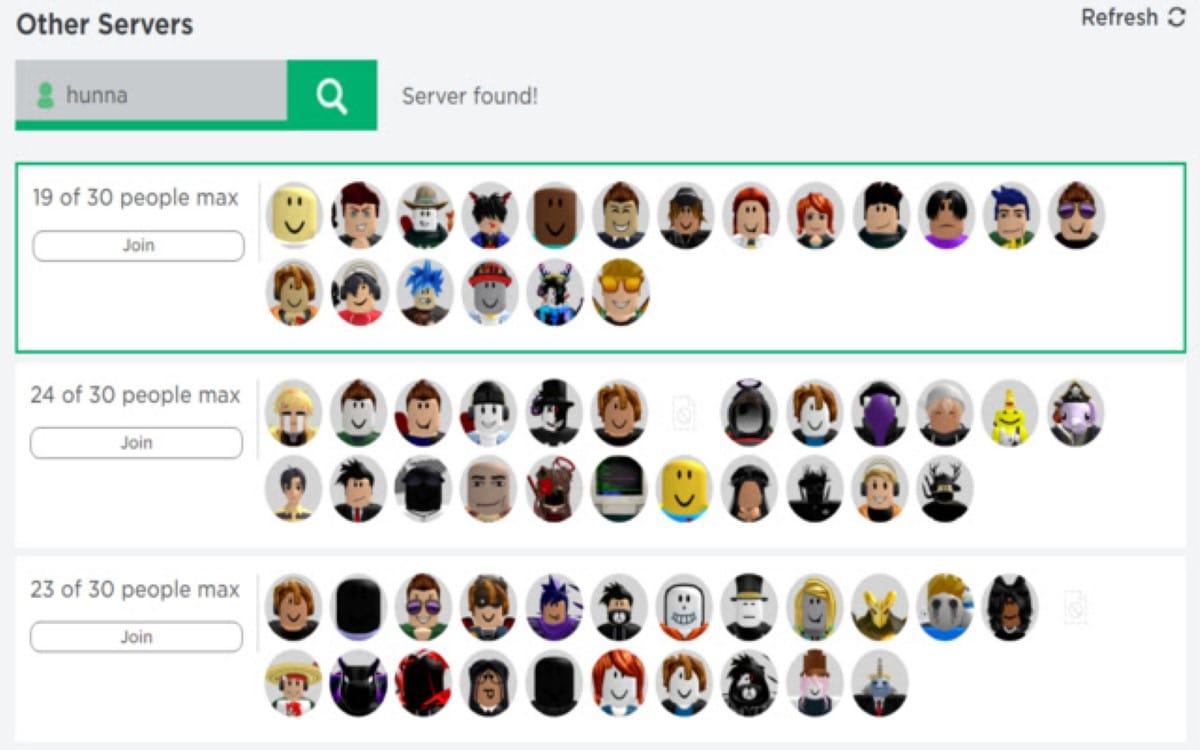 Share
Facebook Twitter LinkedIn Pinterest
An extension named SearchBlox steals Roblox players’ IDs and virtual currency. The latter are most often young, and may be unaware of the dangers to which this plugin exposes them.

That’s not going to fix Chrome’s bad reputation for security. BleepingComputer just published an article that is specifically for Roblox players. This free-to-play and massively multiplayer online video game is very popular with teenagers and children. The latter, if they are poorly informed of the dangers of the Internet, are, a priori, easy prey for cybercriminals. A malicious developer has created two extensions for Chrome, both named SearchBlox.

To read – Beware of these extensions for Chrome and Edge, they can steal your data

SearchBlox totally strips users who install it and then log into Roblox. These extensions supposed to help players find game servers from Chrome steal their credentials and transfer their Robux, Roblox’s virtual currency, to a remote account. The virtual objects they have accumulated on the Rolimons exchange meet the same fate. 200,000 community members are said to have downloaded these extensions.

BleepingComputer has analyzed the malicious code contained in both versions of SearchBlox. A backdoor had been installed in both expansions. She grants access to all Roblox IDs players. If analysts are giving the developer the benefit of the doubt, comments in the Chrome Web Store suggest that the author of the program is behind this scam.

As recently as last month, Google had removed a first version of this extension. If you play Roblox and have downloaded one of the two versions of SearchBlox, uninstall it first. Then change your passwords and logins on Roblox and Rolimons, if possible. take care ofclear your browsing data and your cookies.