Roku Channel finally lands in Mexico: How to watch the originals of the streaming service? 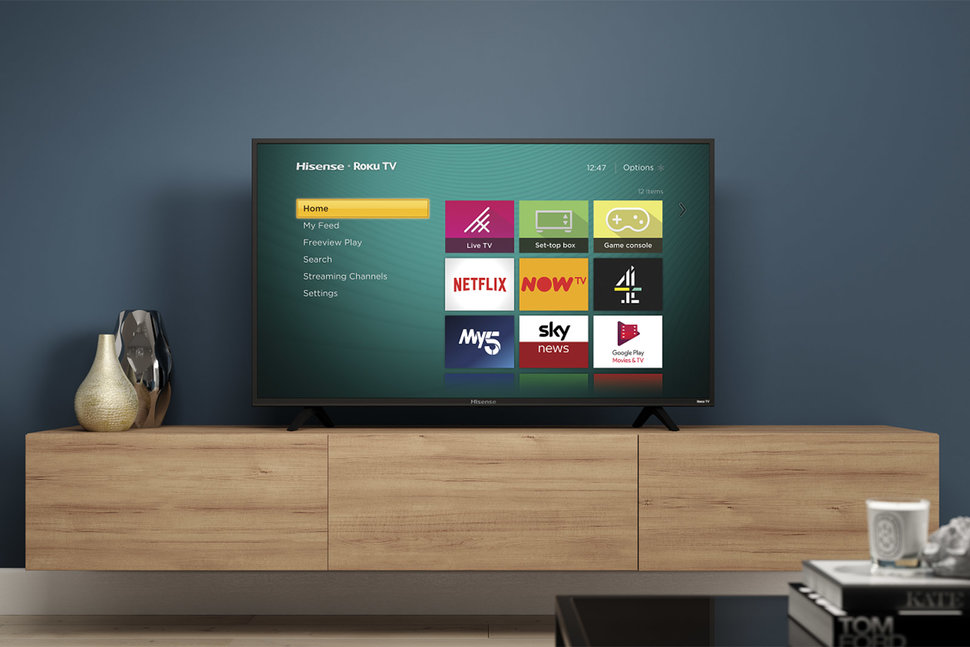 Share
Facebook Twitter LinkedIn Pinterest
At the end of last year, Luis Bianchi, director of marketing for Latin America at Roku, spoke with UnoCero about the expansion plans that the platform had in Mexico.

At that time it was said that although the Roku Channel had become a phenomenon in the United States, it was not planned to bring the popular live television channel to Aztec lands.

Roku does it again, it’s the most popular operating system for Smart TVs

The issue was noteworthy, considering that in the middle of last year, Roku claimed that the release of Originals led to a record number of accounts watching the Roku Channel, and that the 10 most watched programs on that channel were all original from the company.

Now, everything seems to indicate that the platform wants to replicate the formula in Mexico. Roku has just announced the official arrival of the Roku Channel in the country.

This free channel promises to offer more than 7 thousand contents, including series and movies, more than two dozen live television channels and more than 30 original productions of the company.

As expected, being a free channel, it comes with advertising blocks of up to 8 minutes per session divided into four blocks, which will be adjusted depending on the duration of each program.

Roku Channel is in Mexico

Additionally, these advertising participations are expected to be personalized; they will be delivered based on the habits and interests of the audience.

Specifically, we must know that all Roku devices sold in Mexico from 2017 to date will be updated to have access to this new programming in both Spanish and English.

This means that no subscription, additional registration or extra fee will be required. It will simply be a new section that will be added to the content search screen.

However, it is important to clarify that, for now, the Roku Channel will only be available on the mentioned devices as well as on televisions with Roku TV. It has no support within the app.