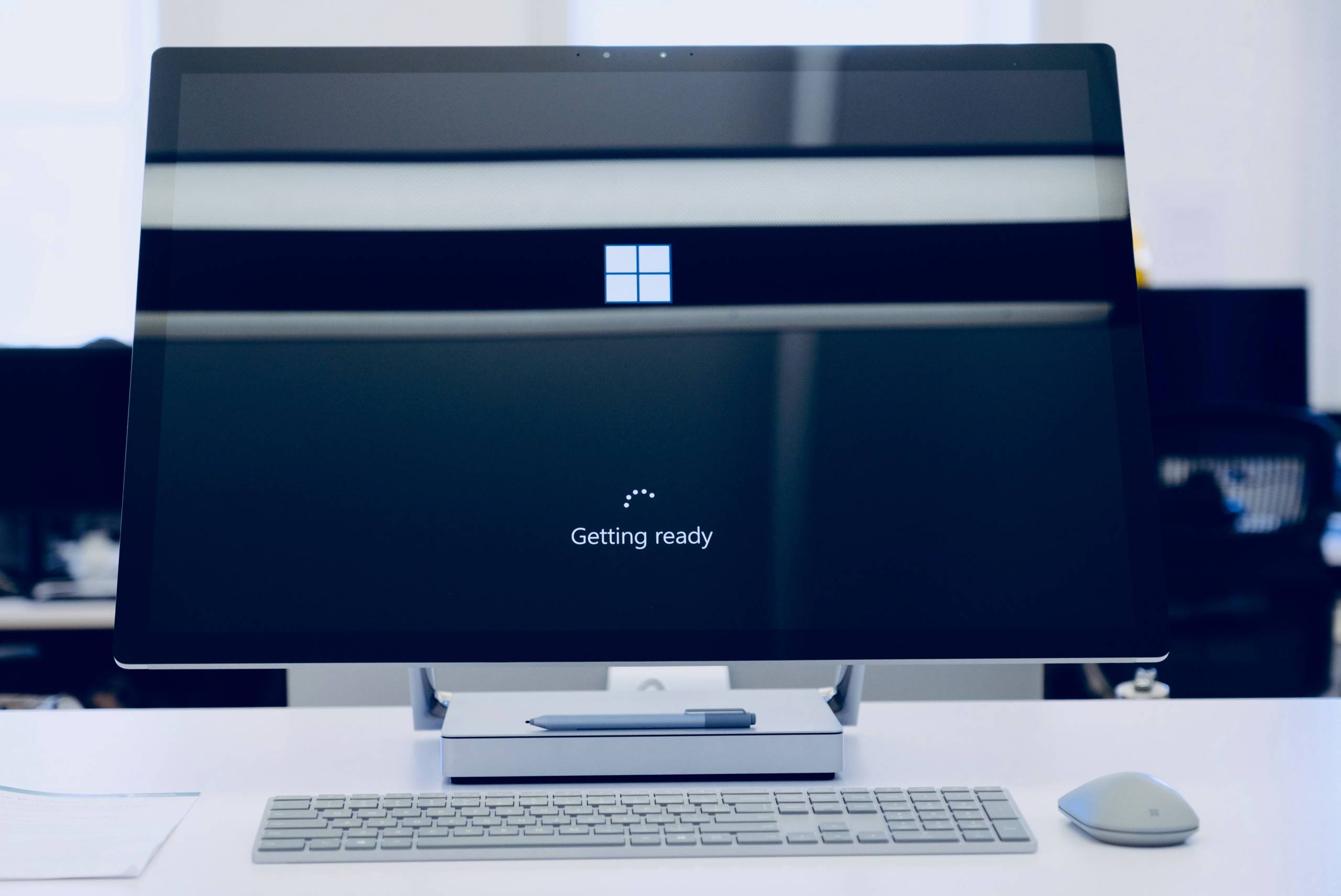 Rufus 3.20 allows Windows 11 the ability to create a local account

But thanks to Rufus, we will be able to configure the bootable USB in such a way that during the OOBE (Out-of-box Experience), the operating system does not require us to create a Microsoft account during the setup process.

In addition to this major improvement, Rufus 3.20 comes with other new features and bug fixes. The full list of changes is the next: