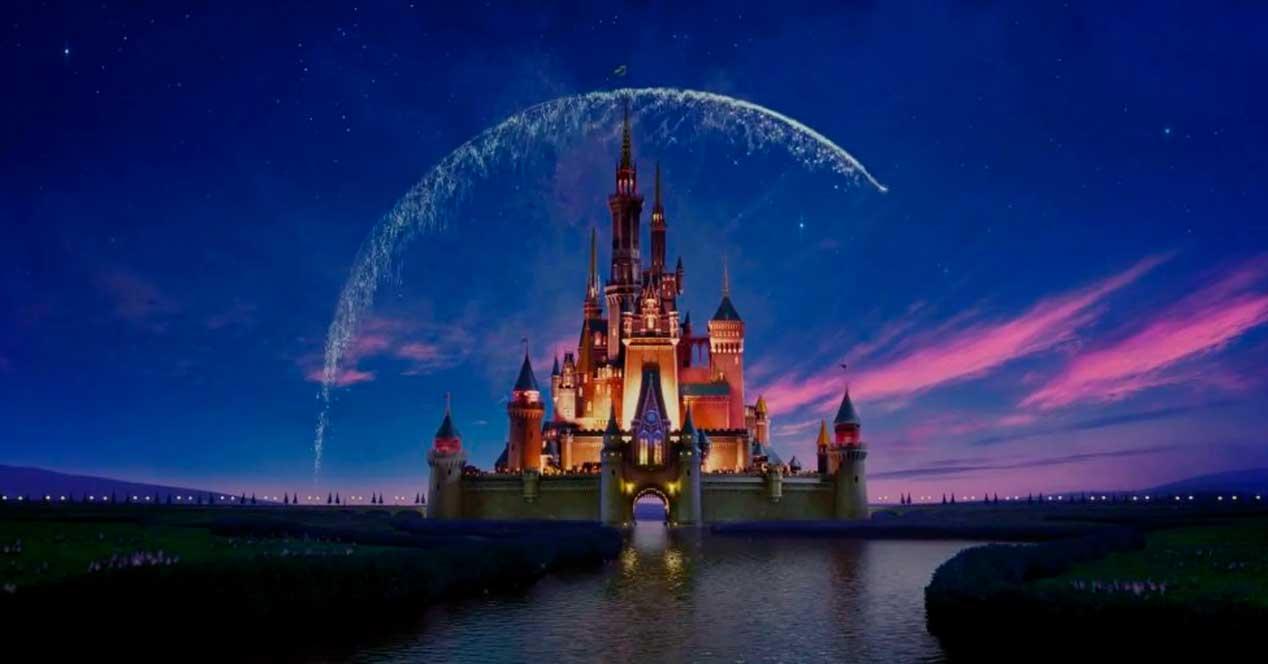 Share
Facebook Twitter LinkedIn Pinterest
Just when Netflix seemed unbeatable, and before its decline began, a new rival arrived on the market that, of course, has done quite a lot of damage: Disney+. Surely we all already know it, the Disney platform where we can find the entire catalog of this production company, in addition to all the catalogs of other companies owned by it, such as National Geographic, Pixar, Marvel, Star Wars and Star. Its price , in addition, is lower than that of its rival, being able to contract the month of service to €8.99. But, as usual, at certain times of the year it is possible to subscribe to this platform for much less money. Specifically for 1.99 euros per month.

Every year around these dates, the streaming platform celebrates what it calls Disney+Day. On this day, the entertainment giant presents its users with the next releases that can be enjoyed on the platform, as well as other projects they are working on. In addition, it is also the only time of the year in which it offers all users a succulent discount so that all those who have not yet tried the service can do so by paying a minimum part of what it normally costs.

After more than 10 days, the Disney+ Day campaign is drawing to a close. Therefore, if you have not yet subscribed, do not take much longer to do so if you want to try a month of the service for only 1.99 euros.

Once subscribed, we will only be charged for that first month, and we will have 30 days to use the platform without any type of limit or restriction. Of course, we must be attentive to the end of the billing cycle since, if we do not cancel the automatic renewal, we will be charged the following month at the normal price of €8.99.

To prevent this from happening, we must enter our account options, in the subscription section, and cancel the automatic renewal from there. We will be able to enjoy the remaining days of the service and, at the end, the service will be canceled without charging us anything else.

What to see on Disney +?

Only with the premieres of Disney + Day, the investment of 1.99 euros is more than justified. We can take the opportunity to see the new movie of Pinocchio, a remake of the 1940 classic, as well as Marvel’s latest Thor: Love and Thunder. And, if we want something lighter, we will have the new She Hulk in series.

If we haven’t seen the new series yet Star Wars, Obi-Wan Kenobi, we can take advantage of the subscription to update them. And, in addition, see the new content of how the series was made, where we will discover the secrets that are hidden behind the cameras. Of course, if we like the Star Wars universe, we can also see the launch of Andor.

Of course, within the platform we will have access to all the catalogs already released from Disney, Marvel, Pixar and Star Wars, so if we missed something in the past, it is still an excellent opportunity to catch up.

he spent 6,000 hours on Red Dead Redemption 2 and now he stands to lose it all

Instagram runs out of ideas, try an old function that we already saw in WhatsApp and Facebook

USB-C and Lightning they are similar, but not the same. Its most significant difference is…

This Amazon offer on the AirPods Pro is great and you can’t pass it up,…