Samsung announces the imminent arrival of One UI 5.0 with Android 13 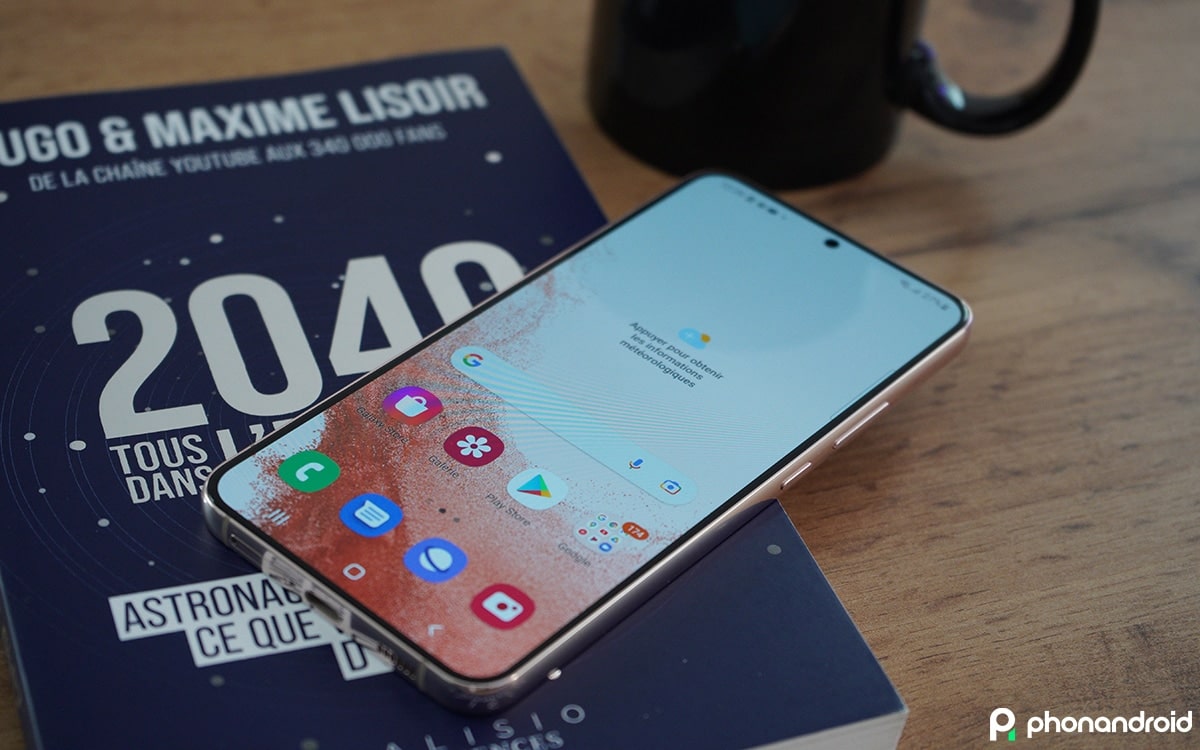 Share
Facebook Twitter LinkedIn Pinterest
After weeks of testing the Android 13-based One UI 5.0 firmware update through a handful of betas in select markets, Samsung has finally announced when the new version will be coming to its Galaxy S22s.

At its SDC22 developer conference, Apple’s equivalent of WWDC, Samsung announced that its One UI 5.0 update based on Android 13 is almost ready to leave beta, and its debut on the Galaxy S22 stable channel are now imminent.

Thanks to the Korean giant’s conference last night, we now know that Samsung should make its update available at the end of October 2022. Based on the deployment of One UI 4.0, the Galaxy S21, Galaxy Z Fold4 and Galaxy Z Flip4 should all receive One UI 5.0 before 2023. The beta is already available for the Galaxy S20 and S21.

Read also – Android 13: here is the list of Samsung smartphones that will receive the update in 2022

One UI 5.0 arrives this month on the Galaxy S22

Although Samsung wants to start rolling out One UI 5.0 as soon as the end of the month, not all Galaxy S22 series users will get their hands on the latest software update at the end of the month. Depending on your location, you may have to wait patiently until the first weeks of November to that the update arrives on your smartphone.

Once installed, One UI 5 will bring the core Android 13 experience to all owners of compatible smartphones. Some of the new features that will be in the update include an expanded set of color theme options, widget stacking to save space, new controls to block notifications from certain apps, and a Dex experience. improved.

One UI 5.0 also comes with custom modes and routines and a dynamic lock screen that displays multiple visuals on Galaxy devices. Bixby, Samsung’s voice assistant platform, has also been improved to answer calls on behalf of users or share typed messages with the caller.