Samsung Galaxy S21 FE, why this mobile stands out from the others 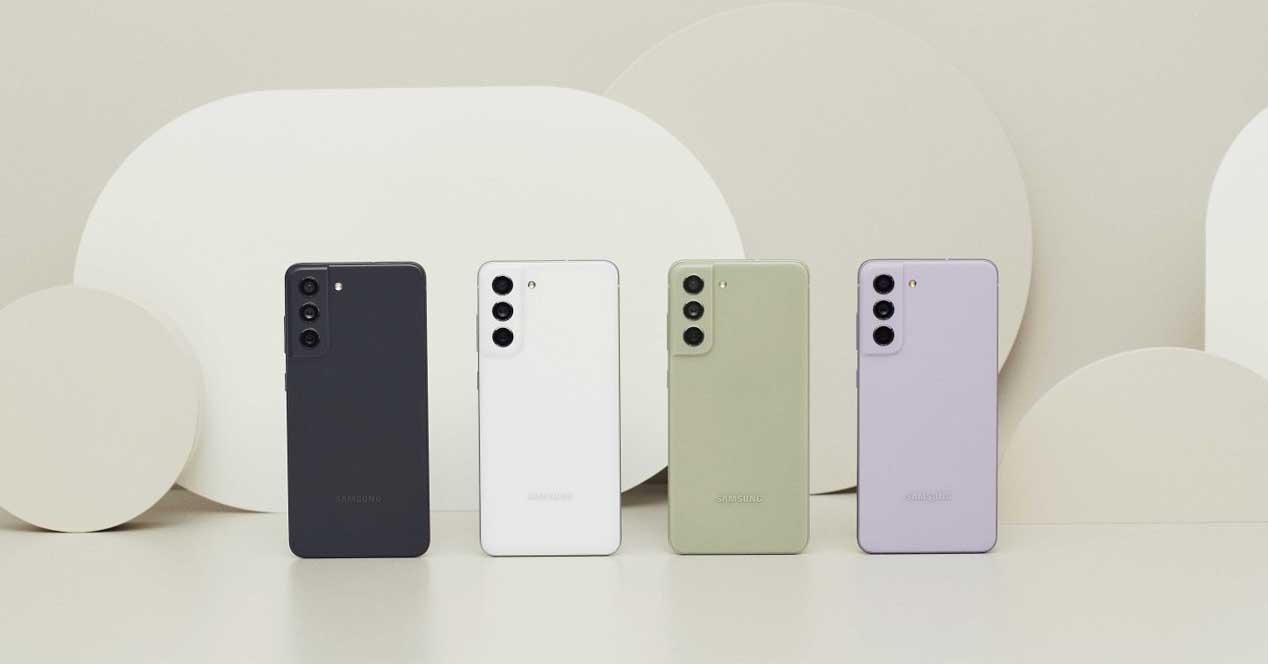 Share
Facebook Twitter LinkedIn Pinterest
Last year, Samsung It has already brought the “flagship” experience within the reach of users with the new addition to its family of smartphones with the Galaxy S20 Fan Edition. Designed based on user feedback and packed with all the premium features we could want, the terminal became an instant hit. Now, Samsung brings back a terminal flagship Packed with user favorite features, the Samsung Galaxy S21 FE (Fan Edition), of which today we are going to tell you why it differs from the rest of the smartphones on the market.

The Galaxy S21 FE 5G brings a host of features that users have been asking for, such as longer battery life, a larger screen, and professional-grade cameras that are ideal for content creators. Of course, this smartphone also incorporates the latest technology under the hood, such as its latest ultra-fast processor that will amaze gamers and streamers. Let’s see it.

Samsung Galaxy S21 FE 5G, a terminal to go down in history

Modern life has meant that smartphones have to evolve at an unusual pace, so that these products, which are already part of everyday life for the vast majority, adapt exactly to their needs. For this reason, Samsung has listened to users and has integrated into the new Galaxy S21 FE 5G everything that users have been demanding for a long time, and much more.

For example, the rise of high-definition content has caused most users to use their smartphone for entertainment, which requires larger, higher-definition, higher-quality screens. For this reason, in this new iteration of the Galaxy family, Samsung has incorporated a larger screen, 6.4 incheswhich is not only bigger but also better: with its AMOLED panel, colors are more vivid, and with its HD+ resolution they are also sharper.

In addition, Samsung has perfected its screen technology so much that it has integrated an automatic brightness control managed by AI which they have called Eye Comfort Shield, which will help us not to suffer from visual fatigue when using the smartphone for long periods of time. Of course, gamers have also been taken into account and this screen has a 120Hz native refresh rateand can be configured with a sample rate up to 240 Hz in game mode. 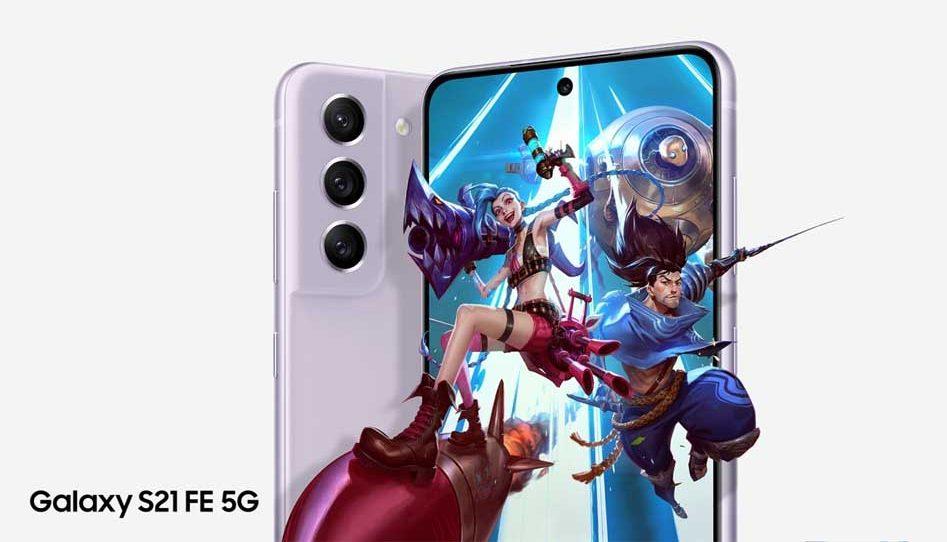 Of course, no matter how good the smartphone screen is, it will be of little use if it does not have hardware capable of handling it properly internally, and for this Samsung has installed its latest 64-bit octa-core processors physical fabricated with lithography of 5nm, which guarantee not only extraordinary performance but also maximum efficiency, with the aim of saving battery power. This processor is accompanied, depending on the version, with between 6 and 8 GB of dedicated RAM and between 128 and 256 GB of ultra-fast internal storage.

Speaking of the battery, as we mentioned at the beginning, this is another aspect that Samsung has improved in this Galaxy S21 FE 5G, since it is one of the things that users demand the most. In this terminal the battery has seen its capacity increased to 4,500mAh, which guarantees hours and hours of autonomy without us having to worry. And, when it comes to charging, this S21 FE has both wired charging up to 25W and wireless charging up to 15Wto immediately have the terminal available again. 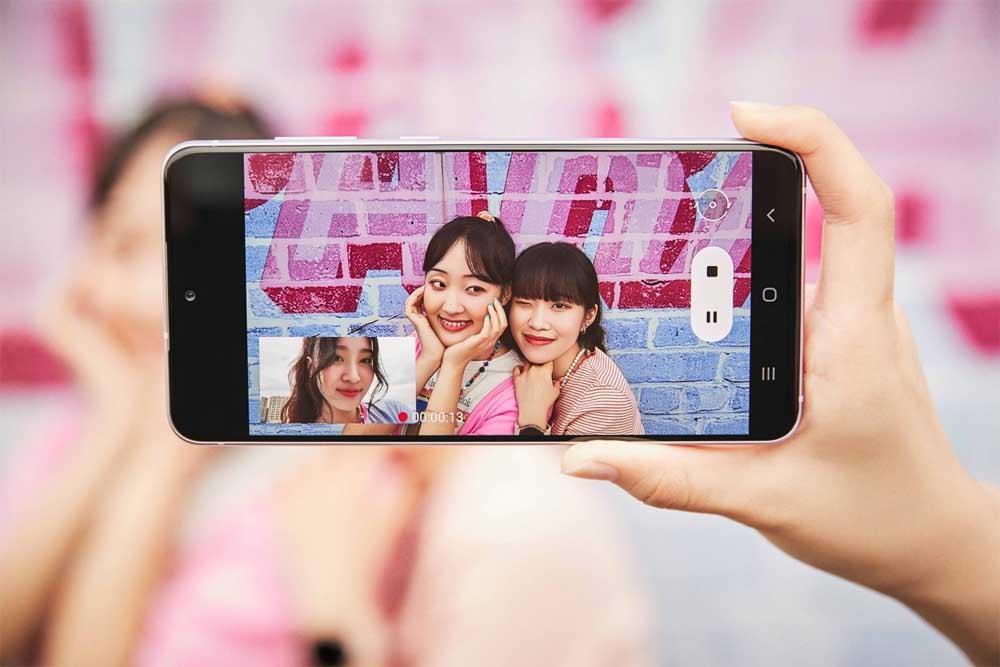 Another of the most important aspects that differentiate this terminal from any other of the competition is, without a doubt, its photographic capacity. Gone are the days when a smartphone could take snapshots and record video as such, because with the Galaxy S21 FE this capacity has been sublimated following the demands that users have transmitted to the manufacturer.

To begin with, this smartphone incorporates no less than four camera sensors, three on the back and one on the front:

Of course, Samsung has not neglected other aspects that improve our daily lives when we use the smartphone, such as a light weight of just 177 grams, an NFC sensor compatible with Samsung Pay or 5G connectivity, in addition to improved WiFi coverage with 4 × 4 MIMO antennas. As if this were not enough, the Samsung Galaxy S21 FE 5G has IP68 water and dust resistance, Knox Vault security and fingerprint unlocking, what more could you ask for?