Samsung Galaxy Tab A7 Lite price cut, strong features will be available at a low price

Share
Facebook Twitter LinkedIn Pinterest
mobile news desk Handset maker Samsung is slashing the prices of its devices one after the other, sometime back the Galaxy Tab A6 Lite and now the Galaxy Tab A7 Lite. This Samsung tablet was launched in the Indian market last year for consumers in both LTE and Wi-Fi variants, let us give you a detailed look at the new Samsung Galaxy Tab A7 Lite price along with the features of this tab. It also states what features will be available. The 4G variant of this Samsung tablet was priced at Rs 14,999 and the Wi-Fi variant was priced at Rs 11,999. But now the price of this Android tablet has been cut by Rs 1000, due to the price cut, now the 4G model can be bought for Rs 13,999 and the Wi-Fi model for Rs 10,999. 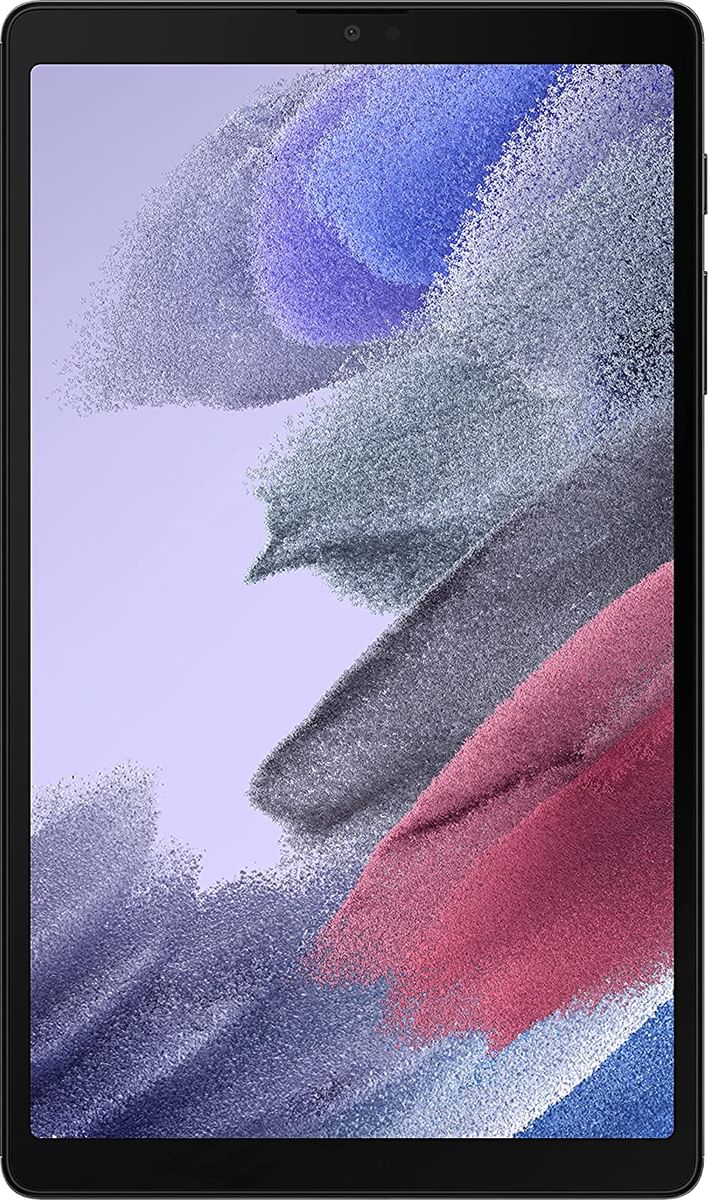 Customers can buy this tab in Silver and Gray colors, for information, let us know that this tab has been made available for sale on Samsung’s official site and Amazon with the new price. Offers are being received on Samsung’s official site with a tab, let us tell you that instant cashback of Rs. 2000 on SBI Credit Card EMI transactions. Talking about the display, this tab has an 8.7-inch WUXGA+ display which gives a display of 1340×800 pixels. MediaTek Helio P22T octa-core chipset has been used in this device for speed and multitasking. You will get this tab in two RAM variants of 3 GB and 4 GB. Talking about the camera setup, the rear camera sensor is 8 megapixels and the front camera sensor is 2 megapixels.

Here is the cheapest Samsung model of the last period; Galaxy A23e