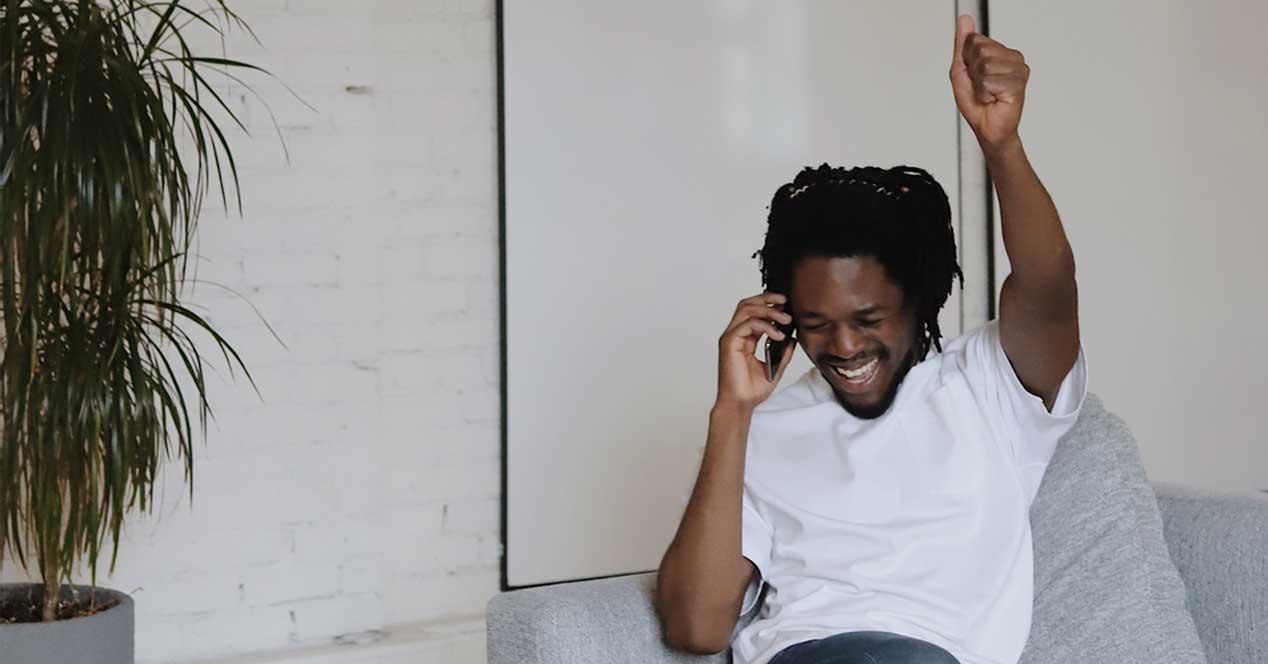 Share
Facebook Twitter LinkedIn Pinterest
The company has not provided information on when this feature would debut on all its smartphones, but we know that there are already several that boast of it. So it’s a matter of time before it unfolds and lands on the rest of the devices.
Contents hide
1 Higher quality calls on your Samsung
2 How to enjoy this feature

Higher quality calls on your Samsung

High-end mobile phones have obvious differences compared to mid-range and low-end phones and these discrepancies go beyond a better processor or camera. There are other elements that go unnoticed and that should also be decisive, such as the microphone quality that make up the terminals. This is because premium level smartphones often come bundled with the best cancellation technology of noise.

However, for those who have a Samsung Galaxy, it will not be necessary to change the phone in the future if they want to improve this aspect. The Asian technology company has announced that its mid-range is preparing to receive Voice Focus function. This tool would reach devices such as the Galaxy A33 5G and Galaxy A53 5G, among others, as part of the One UI 5.0 update of the customization layer.

In the event that this option does not sound familiar to you, Voice Focus is a system feature whose purpose goes through reduce ambient or background noise during a call. To do this, it increases the vocal frequencies with the aim of making the voice clearer for the receiver. The best thing about all this is that it is not only compatible with the Samsung Phone app, but also with third-party services that can make calls, such as WhatsApp, Google Meet, Zoom…

This function has already landed a few months ago on certain mobiles of the brand. For example, both the Samsung Galaxy M33 5G and the Galaxy M53 5G model already have it. However, it seems that soon it will start to expand to reach more terminals, although they have not specified a specific arrival date.

How to enjoy this feature

Samsung’s Voice Focus sound reduction tool is an add-on to the One UI 5.0 system update of the company itself. This does not mean that it is already available with the arrival of the version, but that it could land at any time. 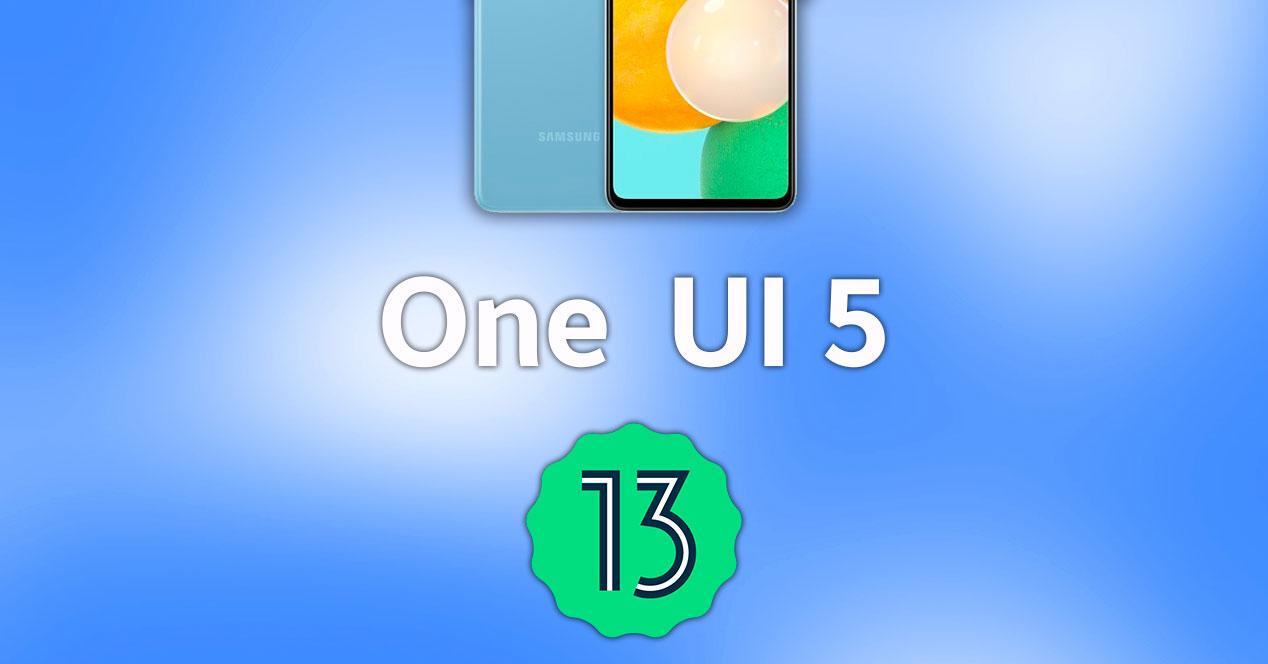 So, keep an eye out for upcoming updates and check the patch information to find out what’s in it. We have not found any way to activate this Samsung option, so we intuit that is enabled by default on the device once updated or that appears in the Phone app when you receive a call. This property will reach its mid-range, so the ones that will see the improved calls are the following: