Samsung is being overtaken 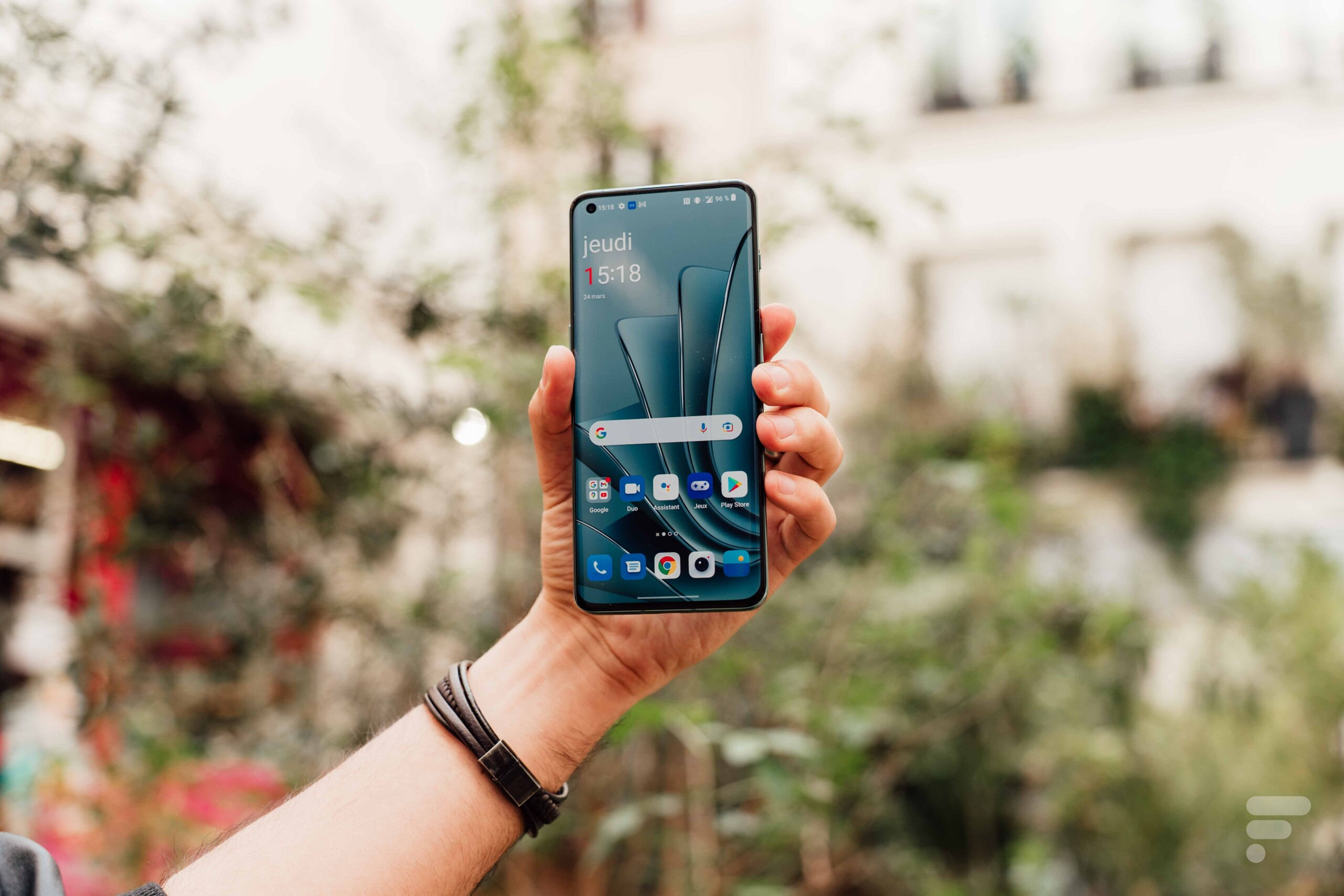 While Android 13 was released in stable version last May, OnePlus is deploying its home interface which is drawn from it on the OnePlus 10 Pro.

The merger strategy between Oppo and OnePlus is bearing its first fruits. At the very beginning of the process, the first departments of the two brands whose merger we publicly learned were those dealing with the software part. This would result in more frequent releases of updates and a more stable interface, it was promised at the time.

For speed, it seems won. While Oppo released ColorOS 13 in a stable version on September 16, OnePlus is in turn deploying its home interface under Android 13, OxygenOS 13, we learn fromAndroid Police.

The first phone to take advantage of it is also, as is often the case, the most luxurious offered by the brand, the OnePlus 10 Pro. Should logically follow the OnePlus 10T and OnePlus 10. According to OnePlus, this update brings, in addition to some new features specific to Android 13, an aquamorphic design found in themes and animations.

It goes without saying that the interface looks more and more like that of Oppo, ColorOS. The proximity of the two releases also confirms the rapprochement that has taken place: ColorOS and OxygenOS share the same code base.

On the other hand, OnePlus seems to have given up on completely eliminating OxygenOS, at least for the moment. At the start of the year, the brand announced that the interfaces of the two brands would merge into one. If we follow the schedule presented at the time, OxygenOS 13 was not even due to be released. Are we to understand by this that the brand is trying to react to the many outcry that followed the announcement of the merger? It is probable, but nothing makes it possible to confirm that this version will not be the last.

Let’s dwell for a moment on the performance achieved by Oplus, the group behind Oppo and OnePlus. Samsung is usually the first to offer a stable version of One UI, but it is clear that for the moment, One UI 5 is still in beta phase on the Galaxy S21 and S22.

Last year, the Korean firm presented the final version of One Ui 4 in October before deploying it at the end of the year. Even if the release of One Ui 5 should be brought forward this year, Samsung has indeed been overtaken by its Chinese rival. A difference can certainly be made, however, in the quality of the output: the new versions of One Ui are known to be relatively buggy. The same cannot be said for OxygenOS and ColorOS. See if that holds true this year.

After 45 years being the voice of Darth Vader, James Earl Jones is going to be replaced by an AI