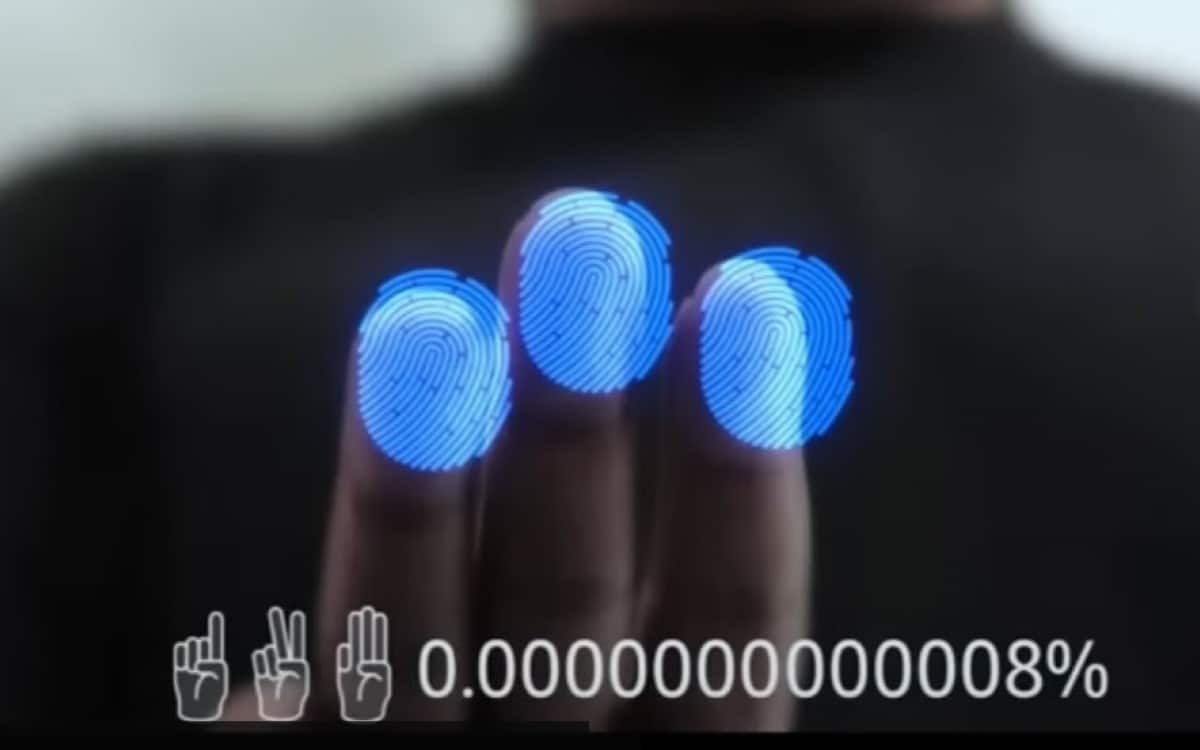 Share
Facebook Twitter LinkedIn Pinterest
Samsung is working to integrate multipoint digital sensors directly into the screen of its phones. Rumor has it that the Korean giant would use technology similar to that of a French startup named Isorg. The latter specializes in sensors for smartphones and for all types of touch screens.


Dieter May, the CEO of the Grenoble and Limoges-based company, spoke about the plans of the world’s largest smartphone maker and how these could affect the future of his company. According to him, Samsung wants to offer screens with multiple fingerprint sensors integrated. Their entire display area would be usable.

It was during the 2022 IMID (International Meeting on Information Display) held this summer that the Korean company unveiled its vision for the future display technologies. The patent that Samsung wants to implement in future rollable, folding and other gaming monitors and dashboard screens is very novel. Called “OLED 2.0”, it will be able to read several fingerprints simultaneously. Scanning five or more fingers exponentially increases recognition security and reliability. Samsung states that this method is 2,500,000,000 safer than traditional fingerprint reading.

In terms of ergonomics and ease of use, a screen whose entire surface can read fingerprints will be easily adopted by all types of audience, whether children, the elderly, or the most tech-savvy. This new type of screen would also integrate biometric sensors, such as blood pressure or blood glucose sensors.

To read – Galaxy S23 Ultra: the fingerprint reader under the screen will become even larger

According to Dieter May, Korean technology will not be available until 2025. The French process will be ready to go into production next year, in 2023. However, Isorg does not see Samsung as a competitor, but rather a partner that must be convinced. According to its CEO, the techniques used by Isorg are more reliable and offer better performance. His company also intends to persuade Apple of the merits of the integrated multi-fingerprint sensors.