Samsung updates these two models from its catalog 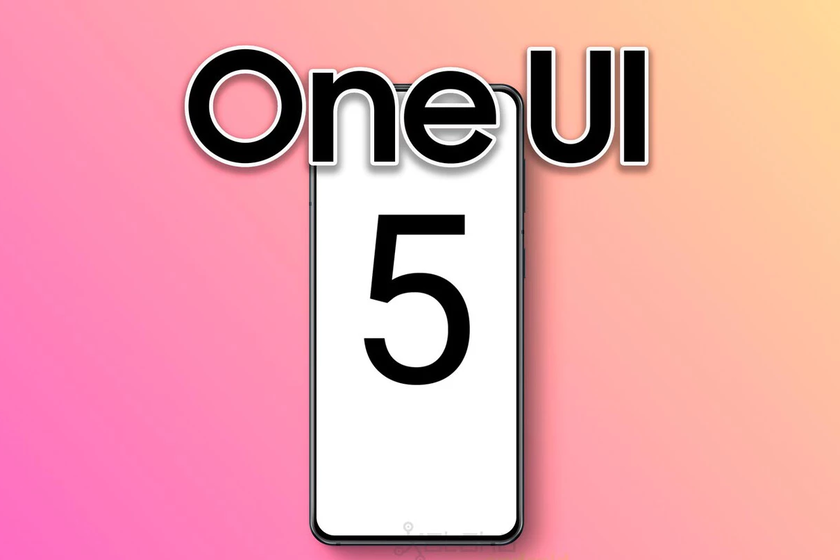 Share
Facebook Twitter LinkedIn Pinterest
Android 13 is the latest version of Google’s mobile operating system. After the update in the Pixel range, it is the turn of the manufacturers, such as Samsung, which started rolling out One UI 5 on their most current mobiles.

After reaching the main models of the brand, it is time for it to expand through the broad portfolio of the Korean company. And precisely that has happened, Android 13 is beginning to arrive for two important mid-range models. The Galaxy A52 and Galaxy A71 are updated and now you can enjoy the news of One UI 5.

Contents hide
1 Updates begin on the Galaxy A52 and A71, with new security patches
2 How to check the update to One UI 5

Updates begin on the Galaxy A52 and A71, with new security patches

We found several reports on the website dedicated to Samsung updates, SamMobile, which announces the update of the mentioned models in its stable version. The first region where the update package has been localized is Poland, the firmware A715FXXU8DVK1 corresponds to Android 13 for the Galaxy A71, which comes along with the October security patch. This will be the last update for this phone, which was released a couple of years ago.

On the other hand, the Galaxy A52 receives stable version in India region firmware. However, in this case, Samsung adds the November security patch, more up-to-date with respect to the A71. The weight of this package is almost 2 GB, which anticipates the big version change.

How to check the update to One UI 5

If you have a model from another region, it will only be a matter of time before the update reaches all of them. for now, you can check if it is available if you go to Settings, Software Update, on your mobile. As soon as the update arrives in the relevant region, you will be able to enjoy all the new Samsung software, such as the new Dropship app to exchange files between devices.