Samsung users will not have to wait for Android 14 update 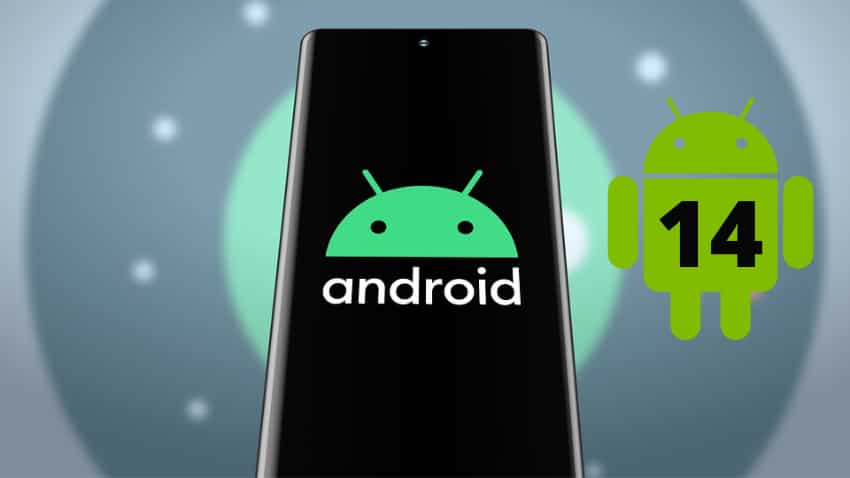 Share
Facebook Twitter LinkedIn Pinterest
Tech News Desk – Samsung has started rolling out OneUI 5 based on Android 13 for Galaxy S, Galaxy Fold/Flip, Galaxy A series phones launched this year. By next month i.e. December, many mid and budget phones of South Korean company will start getting Android 13 update. In the last few years, Samsung has started giving Android updates to its devices very fast. Currently, while Chinese companies are rolling out Android 13 for their flagship phones, Samsung has started rolling out the latest update for its mid and budget phones as well. This is a big change in Samsung’s software process. The company is claiming to be the first to roll out the Android 14 update next year. Such reports are coming out that the company can roll out Android 14 with Galaxy Z Fold 5 / Galaxy Z Flip 5. Not only this, Samsung now promises to provide Android OS updates for 4 years on all its devices. That is, if you have bought a device with Android 13, then you will be offered an update up to Android 16.

Not only this, security updates are also being rolled out from time to time in Samsung phones, which make the device secure. According to the report coming out, the South Korean company is claiming that users will not have to wait for the Android 14 update in 2023. Samsung has started rolling out its Android 13 update from October this year. Google rolled out Android 13 for OEMs i.e. phone makers and its partners in August. It will not take two months for the company to release Android 14 based OneUI 6.0 in 2023. However, the company has not shared any timeline for this. Samsung first rolled out OneUI 5.0 based on Android 13 for the Galaxy S22 series. After this the company has rolled out this update for Galaxy Z Fold 4, Galaxy Z Flip, Galaxy A53, Galaxy A73. Soon users will also start getting the latest Android 13 update on devices like Galaxy Note 20 series, Galaxy S21 series, Galaxy S10 Lite, Galaxy Note 10 Lite, Galaxy A52, Galaxy M53, Galaxy M33.