Samsung would change their name, and it’s for the best 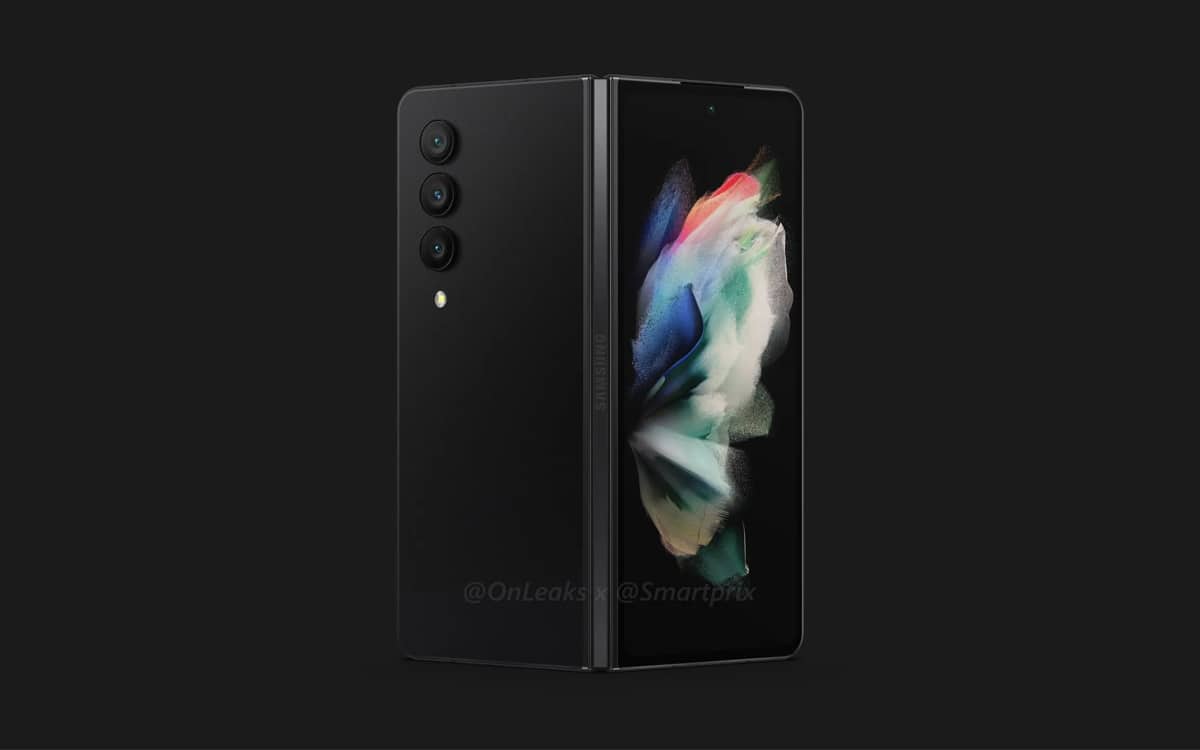 Share
Facebook Twitter LinkedIn Pinterest
The Galaxy Z Fold 4 and Z Flip 4 should drop the Z to be called Fold 4 and Flip 4. A choice above all political, but which also simplifies the range of folding smartphones from Samsung.

Another change in nomenclature at Samsung. Accustomed to upsetting the names of its products, Samsung has decided to remove its Galaxy Z range dedicated to foldable screen smartphones, we learn from the informant SnoopyTech.

A welcome change as the letter Z brought nothing to these two products. For other families of Galaxy smartphones, the letters M, A and S are good indicators of the range of the mobile. But for folding terminals, the Z has no use since the mentions Fold and Flip are sufficient in themselves to describe the device. Worse, the Z could lead to confusion between the Z Fold and Z Flip.

According to the source, no more Samsung smartphones will use the letter Z in the future. But Samsung’s decision would in fact have nothing to do with a voluntary simplification of its nomenclature. She would be motivated by the fact that the letter Z has become a symbol of the Russian army.

Samsung Electronics tries to get rid of the “Z” letter in their folding phone series. Starting with Flip/Fold 4, the letter won’t be printed on the boxes anymore. That’s because Russian military is using the letter.

This information seems quite plausible in view of the news. In addition, Samsung has already removed the letter Z from the name of the Galaxy Z Fold 3 and Galaxy Z Flip 3 in certain countries bordering Russia, and in particular in the Baltic countries, reinforcing the reliability of the SnoopyTech report.

The Galaxy Fold 4 and Flip 4 presentation conference will take place on August 10, 2022. Samsung will probably launch pre-orders soon after, for a release that usually takes place two weeks after the announcement. If rumors are to be believed, new Galaxy Buds and two connected watches, the Galaxy Watch 5 and Galaxy Watch 5 Pro, will also be on the program.