Samsung would follow in Apple’s footsteps, bring satellite connectivity to its smartphones 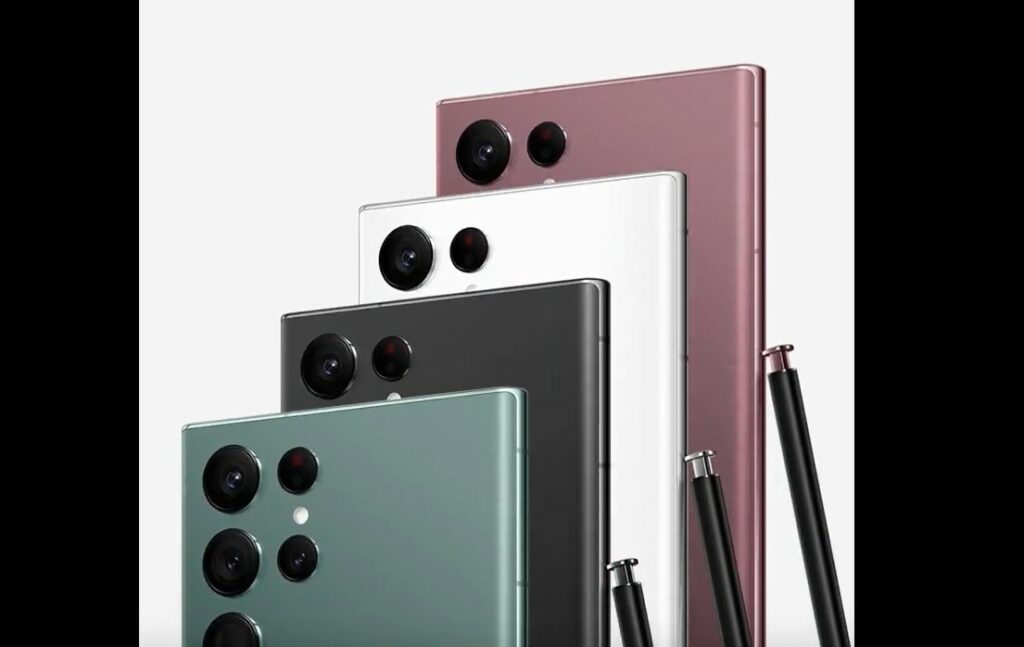 Share
Facebook Twitter LinkedIn Pinterest
Hours before the presentation of the iPhone 14, Huawei would have gotten ahead of Apple by announcing that the satellite text function for emergencies will come to its Mate 50 series. Now Samsung is the company that could join this party.

Earlier this month, Huawei announced that the Huawei Mate 50 and Mate 50 Pro would be the devices that would gain the ability to send short text messages in an emergency via satellite communication. Additionally, it will be possible to navigate through this technology using China’s BeiDou global satellite network, which allows communication in areas that lack a cellular signal.

Samsung Galaxy Z Flip 4, Z Fold 4 and Galaxy Watch5: This will be its price in Mexico

Hours later, Apple announced with great fanfare that, for now in the United States and Canada, all versions of the iPhone 14 family would have satellite connectivity to share locations, make calls or send messages in emergency situations.

Following this line, recent reports highlight that Samsung is already planning to enter the game, although at the moment, it is not known which will be the first smartphone to win the benefit.

Details are scarce, although the possibility of this happening is not far away if we consider that big players in the smartphone sector have already raised, at least, the idea of ​​adopting this type of connectivity in the immediate future.

Recently, it was revealed that Google plans to add satellite connection support to its mobile operating system. This movement would come with the launch of Android 14 expected for the following year.

Will Samsung bet on satellite connectivity?

Along the same lines, some major operators such as T-Mobile or SpaceX (Starlink) already have the capabilities to offer this type of connection to existing devices that do not have dedicated hardware through software.

In this way the conditions are given for Samsung to join the trend in which Huawei and Apple are already, the question to be resolved is the path it will take.

So we will have to wait to find out if this possibility will come as a flagship feature for the expected Galaxy S23 series, as a future update for its current flagships, or if the South Korean firm will design its own hardware and/or software solution to get ahead of Google. .