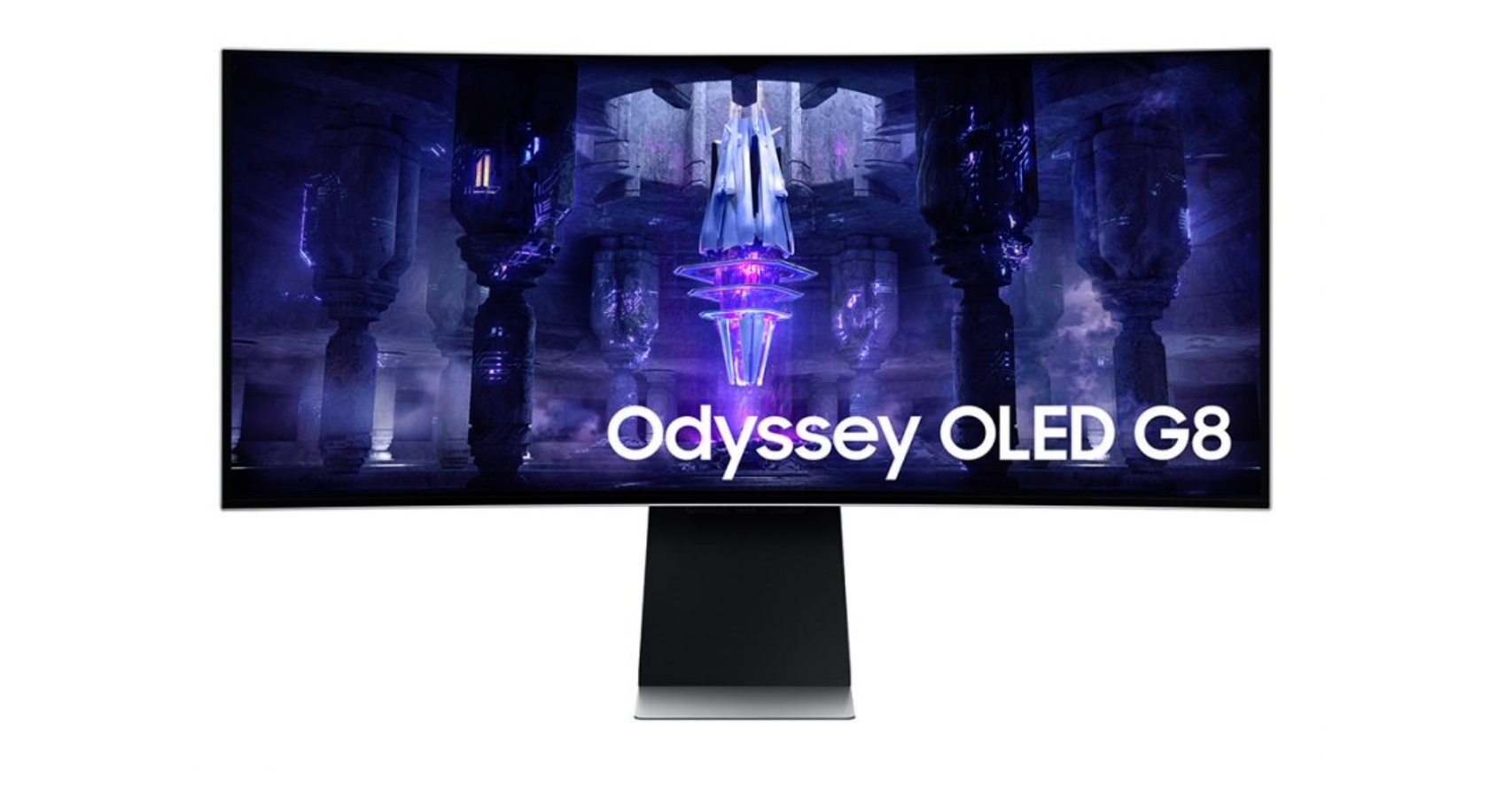 Presented during the IFA, the Odyssey OLED G8 now benefits from an official launch slot for the French market. Samsung’s high-end PC screen will logically arrive in our latitudes before the holidays.

Do you remember the Dell Alienware AW3423DW? Well, Samsung’s Odyssey OLED G8 uses the same QD-OLED panel to make us languish and potentially worry our bankers. Presented at the beginning of September at the IFA, the new high-end monitor from the Korean giant now benefits from a launch window specific to the French market. In a press release shared with the press on October 13, Samsung France confirms marketing in France in the 4th quarter. This slot corresponds to the global launch slot previously mentioned by the group.

Logically, the screen will therefore arrive with us before the end of the year celebrations… at a price which, unfortunately, has not yet been explained by Samsung, but which can be placed at around 1300 euros. . This was the price placement of its cousin signed Alienware, the first PC screen on the market to rely on one of Samsung’s QD-OLED panels.

A high-flying screen for PC gaming

Placed in the segment of premium PC monitors, the Samsung Odyssey OLED G8 offers quite admirable specifications on paper. This 34-inch 21:9 curved screen (1800R) is equipped with an OLED panel sprinkled with quantum dots (Quantum Dots) to deliver high-end display quality. Samsung speaks in particular of a 99.3% coverage of the DCI-P3 color space and a maximum luminance “exceptional“. If no figure is given for the moment on this side, the milestone of 1000 cd / m² could be reached if we stick to what was observed on the Dell Alienware AW3423DW. 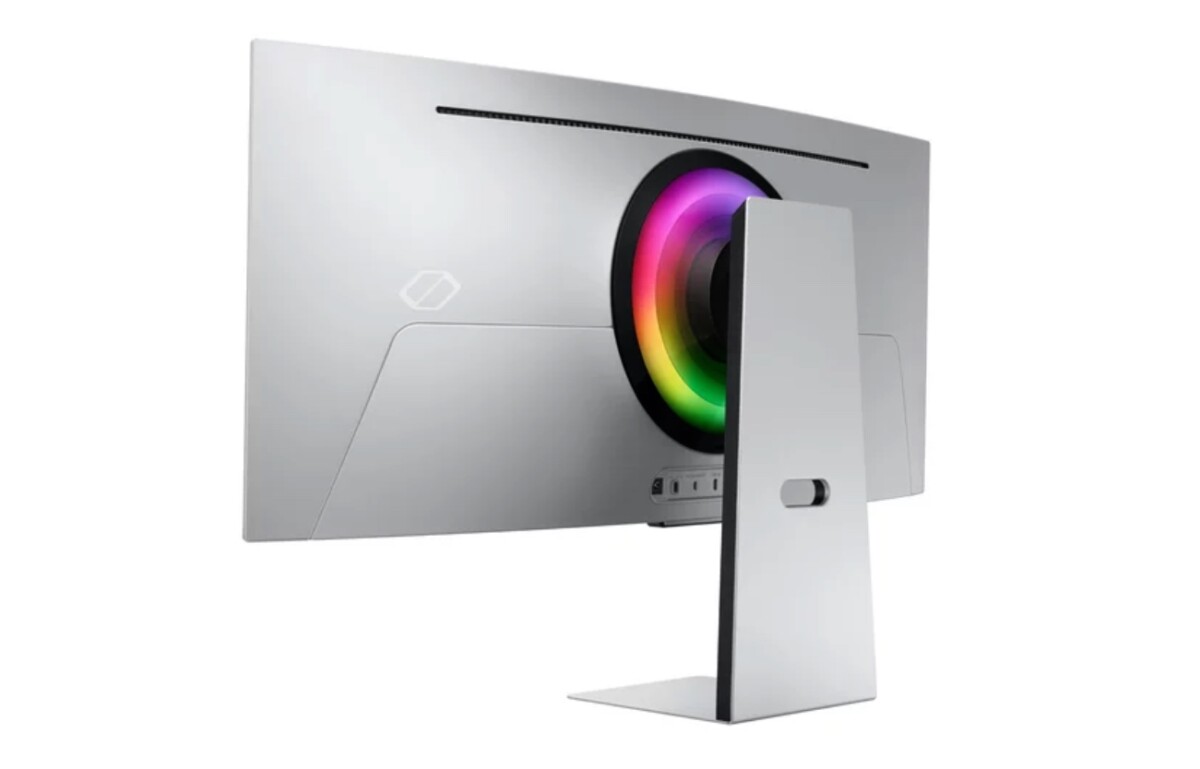 OLED display technology requires, the contrast is also infinite on the Odyssey OLED G8, with an announced ratio of 1,000,000:1. Responsiveness is also in the spotlight with a 175 Hz refresh rate and a microscopic response time of 0.1 ms on this new product.

On the connection side, we take advantage of micro HDMI (2.1), mini DisplayPort and USB-C ports. Two 5 W speakers are also promised by Samsung, which also relies heavily on the software functions of its screen. The latter is notably equipped with a Smart Hub allowing it to access streaming applications on its own (Netflix, Prime Video, YouTube, etc.), but also features for the connected home. This monitor will finally be able to count on Samsung’s Gaming Hub to stream games directly from the main cloud gaming platforms.

Elon Musk’s company Neuralink may start brain chip trial soon, know what will be its benefits