Samsung’s foldable is no longer impossible to buy: 400 euros in savings 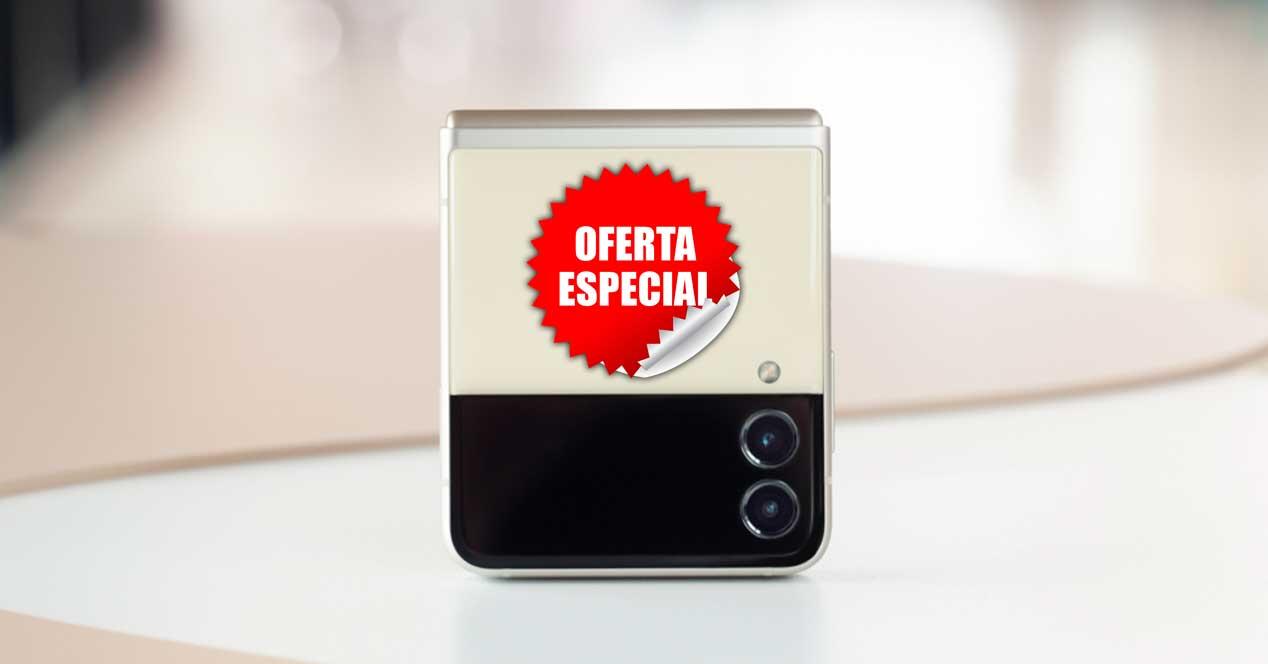 You will hardly find a discount like this for the Samsung Galaxy ZFlip 3. So if you want to enjoy an experience unlike any other you’ve had before, don’t let another second go by.

Samsung’s clamshell foldable hit the market last year at a starting price of 1,059 euros. An amount that not everyone is willing to accept despite being a smartphone of undoubted quality.

However, you have better alternatives even for a lower price, although the discount by Amazon makes it the best high-end option with a discount of up to 400 euros.

This causes its price to stay at only 650 euros, being a safe bet in terms of performance. Although it is true that there are 35 euros of shipping costs, but it also does not even reach 700 euros.

One of the best Samsung phones

Keep in mind that when we talk about the Samsung Galaxy Z Flip 3 we do it as the quintessential foldable, offering a special experience to any user. The particularity of this device is its small size when foldedbut it is worth noting that when it is open it is even larger than a normal mobile phone.

It should be noted that this smartphone boasts of two screens. A Super AMOLED exterior to display content in a simplified way, such as notifications, music player, camera, among others, and an interior that uses a Dynamic AMOLED 2X with 120Hz. The latter is designed to offer the widest range of colors at the moment along with a more than considerable fluidity to navigate while appreciating the animations in all their splendor.

The processor it uses is a Snapdragon 888 that has the ability to run applications at lightning speed, as well as video games with impeccable graphic quality. Also, it incorporates 5G connectivity to travel on the Internet very fast and 8 GB of RAM memory to make multitasking a light activity.

Perhaps the least powerful section of the Samsung Galaxy Z Flip 3 is its battery, since its 3,300 mAh are not quite enough for a mobile with two screens. With a not very demanding configuration you can achieve up to 20 hours of moderate use, although it depends entirely on what we do with the terminal. There is 15W fast charging with which the battery will reach its maximum faster in a matter of an hour or so. 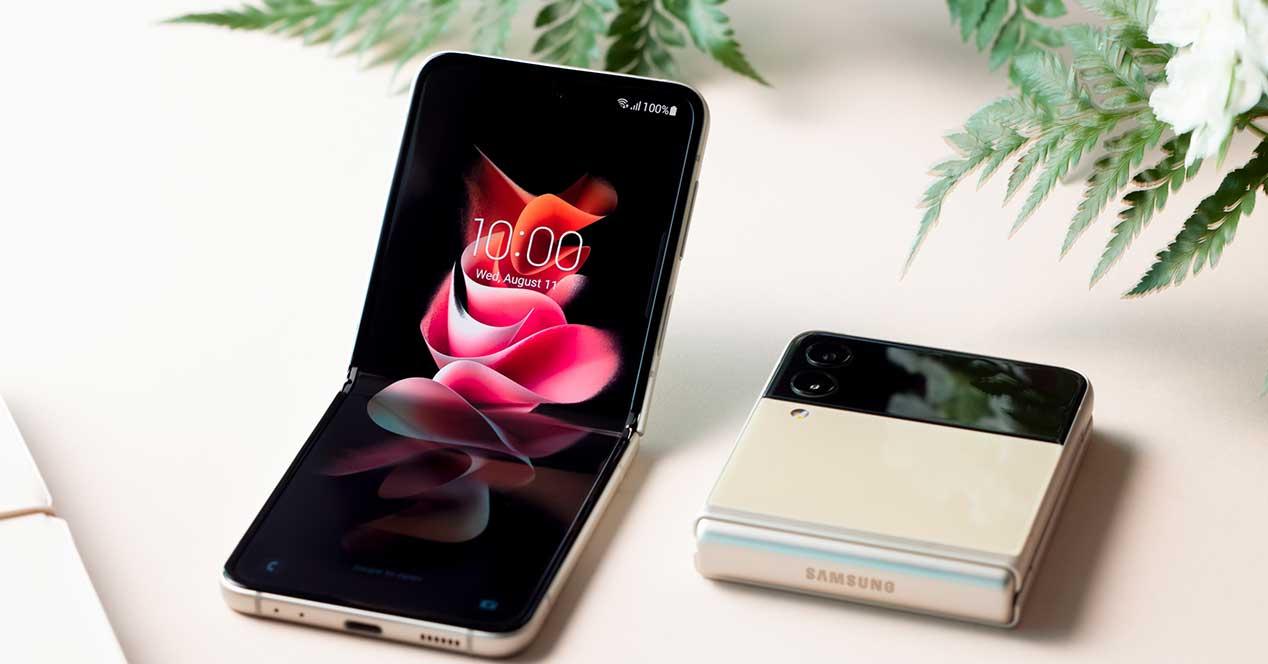 Its camera is at the level of a high-end, but far from other options such as the Samsung Galaxy S21. At daytime offers some very good photos, where the vivid colors it shows stand out above all, as well as the detail of the elements. However, in night scenarios it suffers a lot unless you take advantage of the smartphone’s night mode. In general, its 12 MP main lens captures what is expected and according to its price.

It is important to note that this model received Android 12 a long time ago and will be one of the first phones from the South Korean company to boast One UI 5.0 based on Android 13. In addition, it expects to receive many system updatesso the Samsung Galaxy Z Flip 3 is a buy of guarantees for what it costs with this offer and with long-term views.

In this article MovilZona includes affiliate links for which a commission is received that has no impact on the user. These purchase recommendations are independent, without an agreement with the brands.

we will no longer have to run to delete sent messages