San Francisco police want their robots to be able to kill 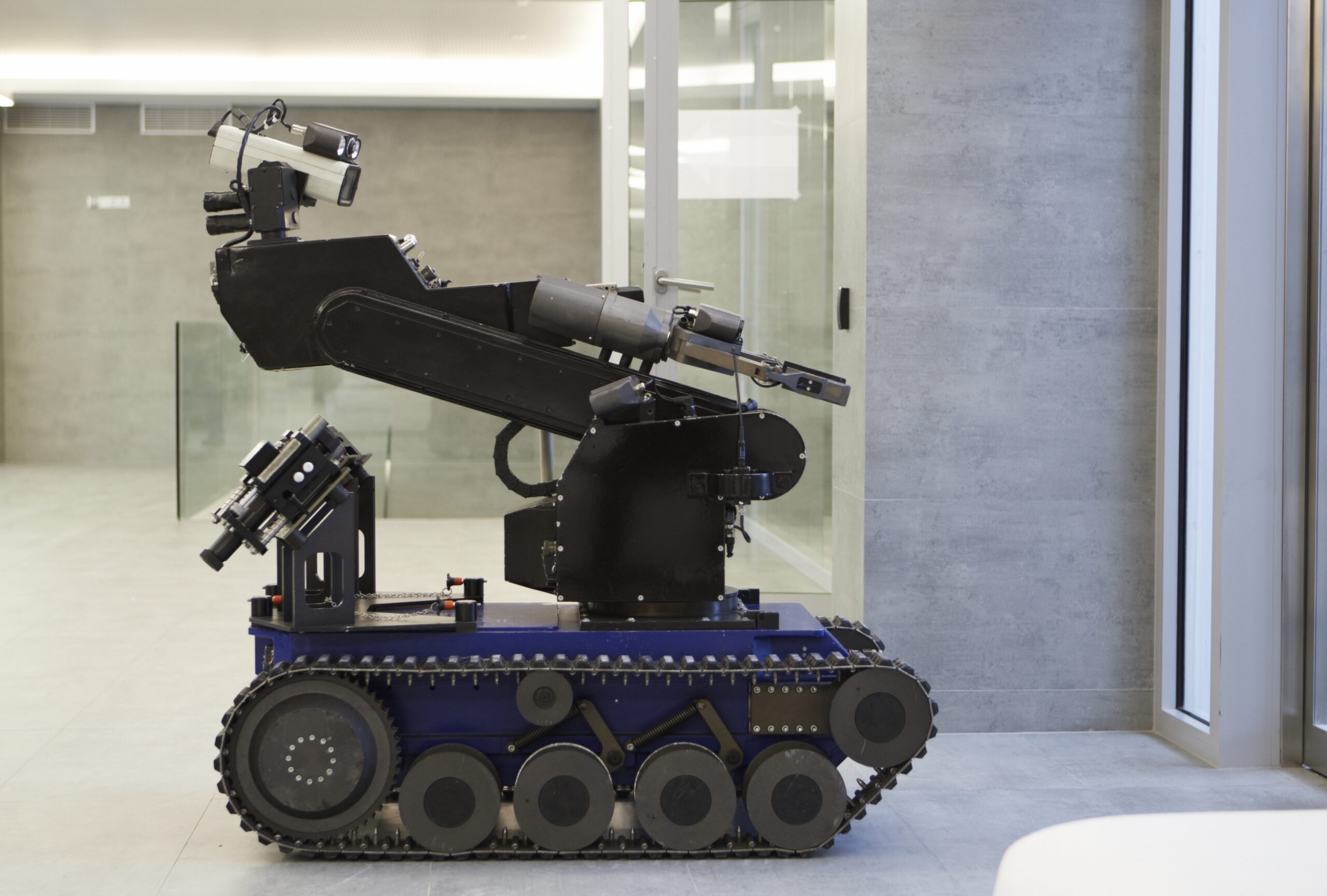 The San Francisco Police Department (SFPD) has submitted a request to the city’s Board of Supervisors to allow that their robots can kill suspects if the lives of citizens or a member of the Police are in danger. And as long as, yes, the SFPD does not have another “force option available” to avoid the threat, says the portal Local Mission.

The proposal was initially rejected by Board of Supervisors reviewer Aaron Peskin who wrote that “the robots will not be used as a use of force against any person.” Subsequently, the San Francisco Police rectified the draft of the request by crossing out Peskin’s text to detail that the robots would only act under special conditions. Specifically, when there is “the risk of loss of life to members of the public or officers is imminent and outweighs any other option of force available to SFPD”.

Peskin accepted the rectification arguing that “There could be scenarios where the deployment of deadly force is the only option”. Later, the Board’s Rules Committee approved the SFPD’s request and officially submitted it for a vote that, according to the aforementioned media, will take place on November 29.

San Francisco Police have a dozen robots in their inventory

One of the objectives of the San Francisco Police with this measure is to limit the use of assault rifles and therefore exclude hundreds of weapons from your inventory. The SFPD would not even have to acquire new robots capable of killing suspects. The department, in fact, with a dozen of them that are currently used to defuse bombs and are also equipped with blank ammunition. If the Board of Supervisors finally approves the project to make the robots also lethal, they would only need to change the blanks for live ammunition.

In any case, and although it is true that it is the first time that a Police department has submitted a request of these characteristics, some companies specialized in military security are already working on it. robots with weapons so that the United States military Use them in your missions. One of the most recent examples is that of SWORD Defense Systems, which introduced a stand-alone module consisting of a rifle with a range of 1,200 meters that attaches to the back of its quadruple robot dog.