satellite call function saves a man in the Far North 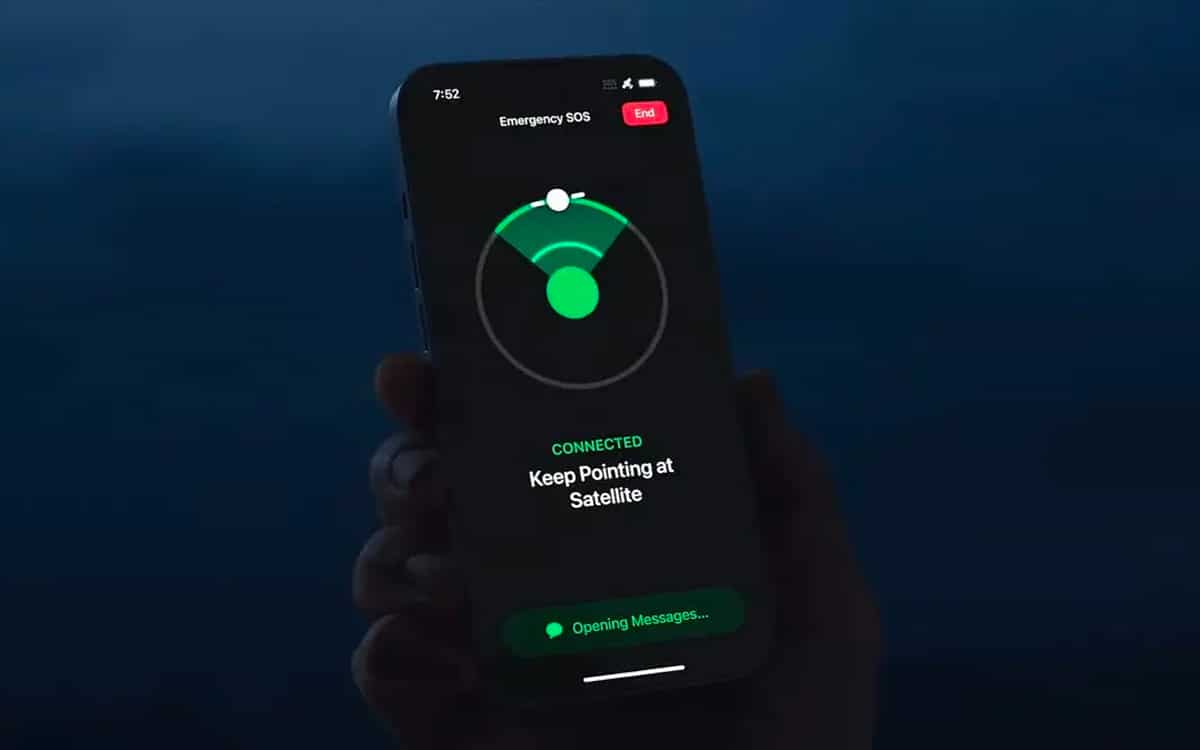 Share
Facebook Twitter LinkedIn Pinterest
Apple implemented satellite calling in the iPhone 14 on November 15, 2022. Despite all the warnings about the drifts this technology could cause, its mission is accomplished, the first story testifying to its usefulness has just appeared.


US and Canadian iPhone 14 users can make emergency calls using their device’s satellite connectivity. This functionality should be available to French customers in the weeks or even in the next few days. The satellite call allows you to contact the emergency services free of charge.s from a smartphone even from an area poorly served by traditional operators.

To read – iPhone 14: emergency calls by satellite, a dangerous idea according to some experts

This is exactly the situation in which he found himself. a man stuck on his snowmobile between the localities of Noorvik and Kotzebue, in the extreme west of Alaska. Early yesterday morning, the local emergency services, the Alaska State Troopers in this case, received an emergency call froma very remote Alaskan area.

The satellite call function has already saved a person

The rescue center mobilized local teams and all competent authorities to send volunteers to GPS location — shared by iPhone Emergency Call — of the unfortunate snowmobiler. The rescuers managed to find the poor wretch, who got out of this bad situation without any injuries. Man can consider himself very lucky. On the one hand, he saved his life, but on the other hand, in Apple’s own opinion, the area he was in was really on the edge of satellite coverage.

The Cupertino company says it is almost impossible to hook up a satellite connection beyond a latitude of 62°. Noorvik and Kotzebue are however at 69° latitude. Rescuers also say they are ” impressed with the accuracy and completeness of the information given by the initial alert message”. The Cupertino company can claim to have saved a life, the objective of the satellite call functionality has already been fulfilled.