Saving by turning off TV, router and other devices at night: myth or reality? 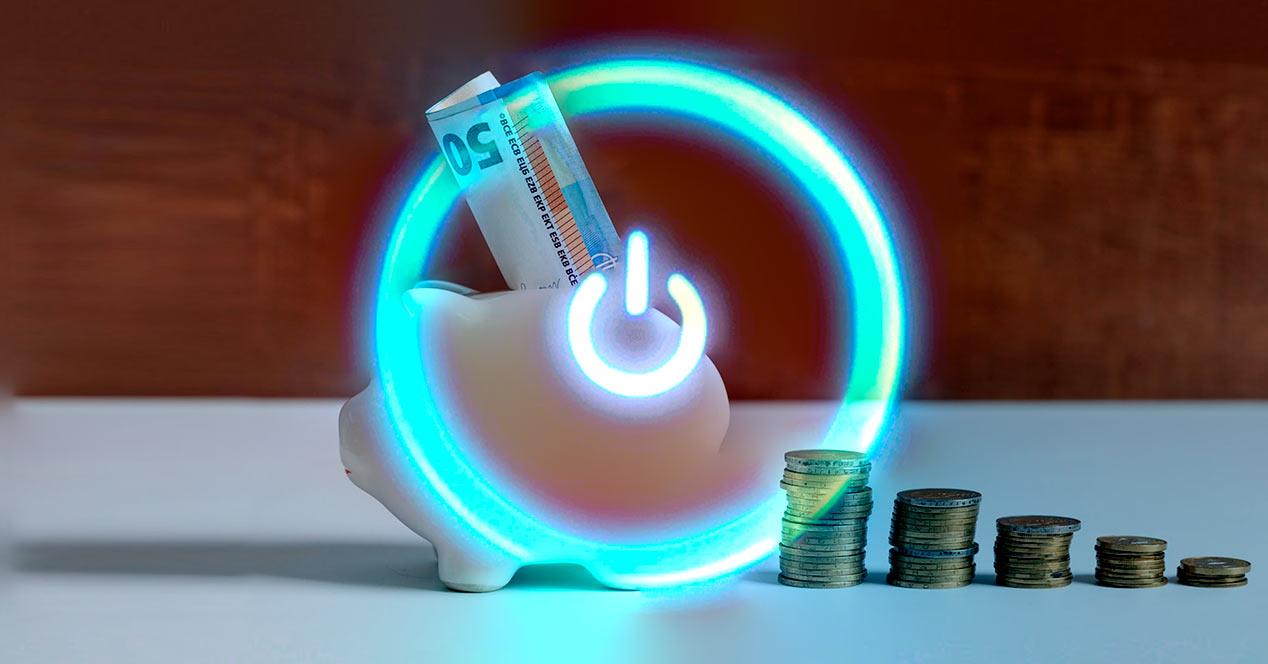 Share
Facebook Twitter LinkedIn Pinterest
Taking care of energy saving is becoming more and more necessary taking into account the current state of energy. That is why the doubt arises again about whether we can really save a significant amount by turning off certain appliances like the television, which usually stays on stand-by mode, the router, which we don’t turn off every time we go to sleep, or other electrical devices that we don’t use all day.

We are going to analyze what you can do to save and what is not going to be worth it if the difference is going to be insignificant.

Your appliances and phantom consumption

Phantom consumption, also called vampire consumption or on standby, is the electrical expenditure made by an appliance that is not being used but is connected to the current. The most common example of standby consumption is television. When turning off the television with the remote control and not disconnecting the device from the current, there is always a light on. This light indicates that the television is ready to be turned back on with the push of a button. This is very comfortable, but it is also adding euros to your electricity bill.

There are other cases of standby consumption that are not as well known and less obvious. For example, that of mobile and computer chargers. Or that of the washing machine when at the end of the washing program we do not turn the wheel so that it ends completely. On other occasions, there is no stand-by mode in operation, but we are the ones who leave that device on, as is the case with the router, which, for example, at night we would not need.

Any device that is waiting for an action with a remote control or that has a light on is consuming electricity. Yes, they spend very little, but if we add up all the electronic devices in our home, we can add up to several euros a year. It is estimated that the cost of Phantom consumption represents between 7 and 11% of the total electricity cost of a house in a whole year. Converting it to euros, it is estimated that it would mean between 50 and 100 euros per year, although this will always depend on the contracted rate and the price of electricity at any given time.

Three devices to save on energy costs

Although it does not seem like a very significant amount in terms of euros, any energy saving is appreciated, seeing how the panorama is. There are three main devices that can help you reduce that phantom consumption caused by all kinds of electrical devices in your home: 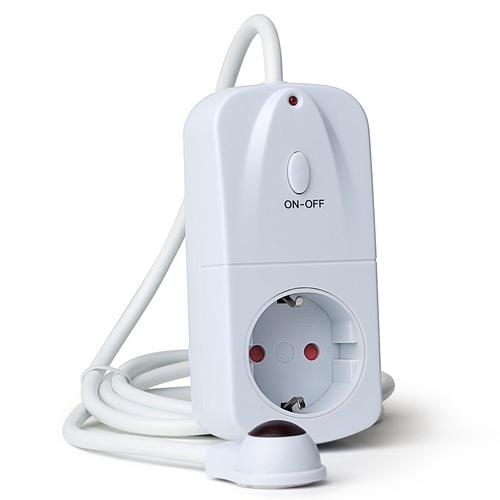 PDF Drive: PDF Books To Read At Night That Will Keep You Up When You Need To

Starting tomorrow, the iPhone 14 Plus will be delivered to customers who have pre-ordered it,…