Says a Microsoft executive and clarifies why 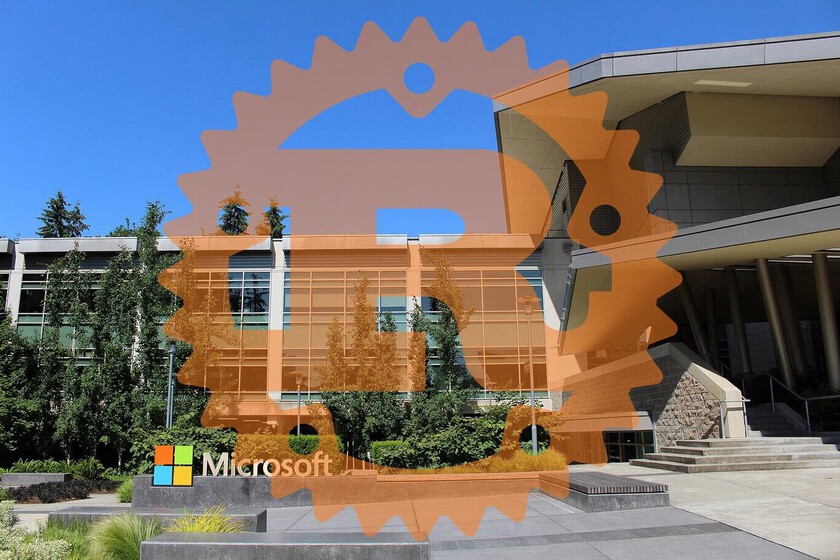 Mark Russinovich, chief technology officer for Microsoft Azure, says that developers should avoid using the C or C++ programming languages ​​in new projects they carry out and use Rust instead for security and reliability reasons.


Rust, reached version 1.0 in 2020 after being born from Mozilla, is now used in Meta, in Amazon Web Services, in Microsoft for parts of Windows and Azure, in the Linux kernel and in Android, among others. Not only companies bet on Rust, but among developers it has gained many fans. A few days ago, the Linux Foundation announced a major commitment to improve its security.

Speaking of languages, it’s time to halt starting any new projects in C/C++ and use Rust for those scenarios where a non-GC language is required. For the sake of security and reliability. the industry should declare those languages ​​as deprecated.

Contents hide
1 Rust is consolidated as a substitute for C, despite the competition
2 But C can go on

Rust is consolidated as a substitute for C, despite the competition


Already in 2019, when Rust was unknown, Microsoft openly spoke of its interest in this language compared to other similar ones. And Russinovich’s new statement, high position in the Azure division is quite a statement of intent. For its part, although Google has competition for Rust with Carbon, this language does not seem to have to worry you, because it has a lot of support.

Remember that Redmond revealed in 2019 that 70% of its patches in the previous 12 years were memory safety bug fixes, largely due to Windows being written primarily in C and C++. Google’s Chrome team weighed in with their own findings in 2020, revealing that 70% of all serious security bugs in the Chrome code base they were security and memory management bugs, which is mostly written in C++.

But C can go on

A couple of days after this statement, Russinovich brought the subject up again on his Twitter. He recalled that “there is a massive amount of C/C++ that will be around and evolve for decades (or more). Last night I coded a function for Handle, which adds to Sysinternals’ roughly 85,000 lines of C/C++ code.” What I have written”. But he also added that “mand I’ll lean towards Rust for the new tools“.

In addition, also this week, the same Microsoft executive retweeted a post by Linus Trovals stating that “unless something strange happens, [Rust] will come to 6.1“. This apparently ends a long debate about the possibility of Rust becoming a secondary language to C for the Linux kernel.