scalpers are already reselling graphics cards for twice as much 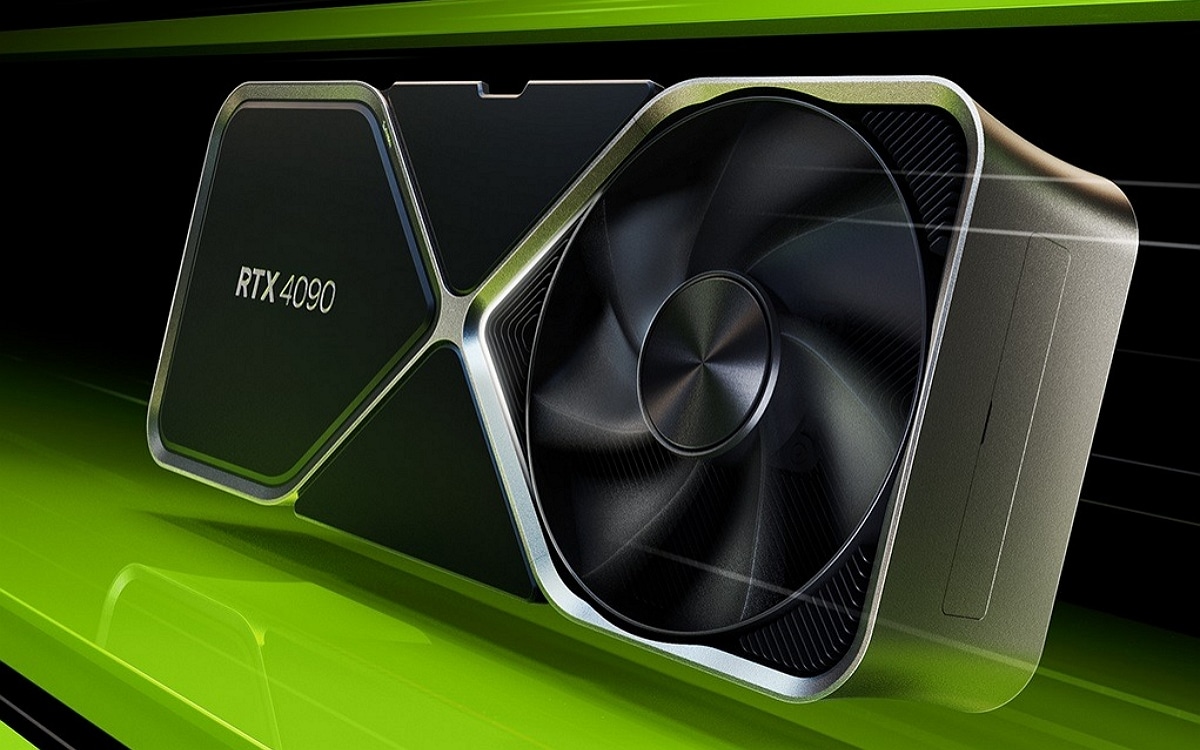 Scalping has become commonplace with all the new electronic products hitting the market. In addition to the latest home consoles such as the PS5 or Razer’s anti-COVID RGB masks, graphics cards have also been facing this new trend for several years, which consists of grab available inventory as quickly as possible to resell more expensive devices.

It must be said that this practice is rather lucrative, since we had seen that the resale at the gold price of 50,000 cards on eBay had brought in 15.2 million dollars to scalpers at the beginning of the previous year. Nvidia’s new RTX 4090s have been the new victims of scalpers as soon as they were released a few days ago in the United States.

While most RTX 4090 graphics card SKUs are mostly out of stock now, some units that were quickly bought up by scalpers are already resold on eBay at inflated prices ranging from $2,200 to almost $5,000. As a reminder, the RTX 4090 is already not given, since you have to pay at least 1599 dollars to afford the Founders Edition model.

According to eBay’s Terapeak tool, dozens of merchants have sold several hundred units of the RTX 4090 since Wednesday, for an average price of around 2500 dollars. Statistics show that two buyers spent $4,299 on an Asus ROG RTX 4090 OC, which normally sells for $1,999.

To counter scalpers, Nvidia may have the solution. The company is currently testing a new program called Verified Priority Access, which gives gamers and content creators a chance to buy an RTX 4090 graphics card without having to search for a stock card. This new system should be available in France at LDLC, but it is not known if other signs will also benefit from it. Nvidia also did not reveal how many invitations will be sent or how the algorithm that detects “gamers” works.

The trick of some Chinese brands to sell graphics cards exploited in crypto mining, as if they were new

graphics on offer with more quality than the PS5