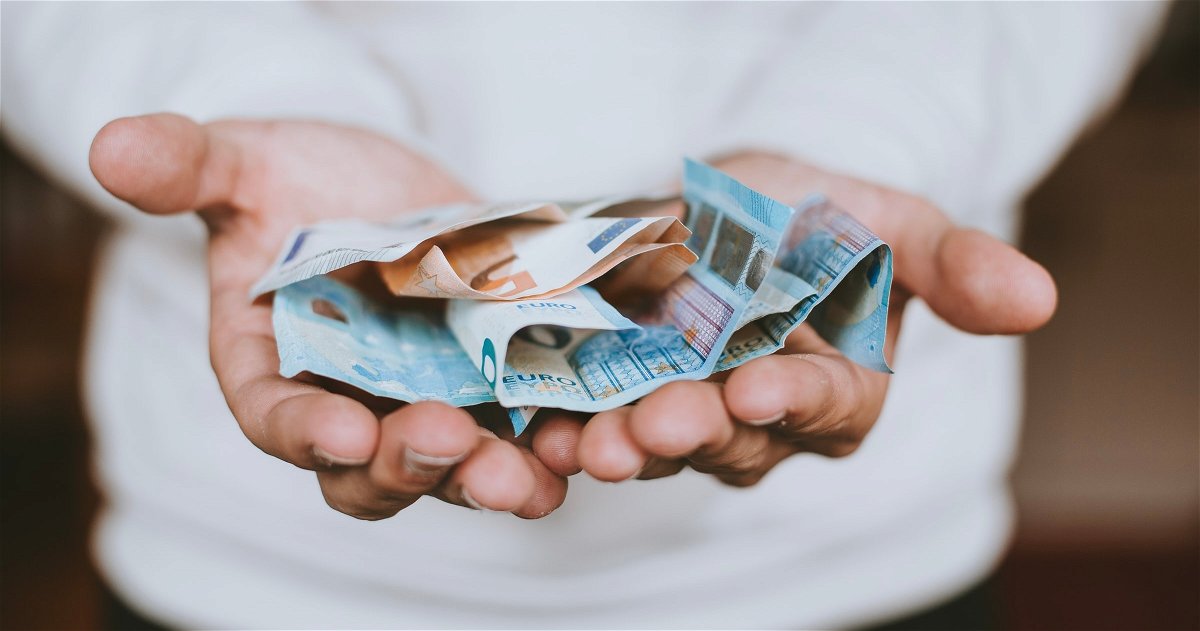 Share
Facebook Twitter LinkedIn Pinterest
Share
Contents hide
1 The new scam in which more and more mothers are falling is pretending to be a son to get a bank transfer of thousands of euros.
2 This is the new scam of the son by WhatsApp that all mothers should know

The new scam in which more and more mothers are falling is pretending to be a son to get a bank transfer of thousands of euros.

WhatsApp is one of the best communication tools available to users. Thanks to this free application used worldwide, it is possible to send messages and make voice and video calls over the Internet to any user just by knowing their phone number.

The attackers know this and are aware that more and more users are using this application, being a good way to try to scam to the most vulnerable. So while smishing scams or other methods such as Whale Phishing continue to increase, more and more users are deceived. In fact, The Police have recently reported a new scam carried out through WhatsApp which is gathering more and more complaints for fraud.

The best way to prevent scams or scams is often to know about them. In this case, the police themselves have alerted through a tweet of a new scam that occurs through WhatsApp. The attacker poses as the victim’s son, indicating that his old phone number is no longer in useand thus begins a conversation.

From now on, the attacker abruptly changes the subject, asking the mother to make a payment: “I have to pay something and I don’t have the card in hand”. ask the victim €2,900which must be done through a bank transfer to an IBAN provided to you, together with any details that may be necessary (name, reference, etc.).

In the screenshots that the Police have shared as an example of this scam, it can be seen how the attacker refuses to clarify what the payment is for in question. Posing as the victim’s son, he indicates that he will return the money: “I’ll return it to you when I have the card in hand.” Like is logic, it is a scam and, if you make the bank transfer, the money will not be returned to the victim.

It can also be seen how in this case the victim becomes distrustful, asking the supposed son to call him. However, since it is not the son, the message in question is ignored, changing the subject and continuing to request the transfer bank of 2,900 euros.

Detected a new mode of #fraud via #WhatsApp ⤵

The scam in question accumulates more and more complaints in Spain, something logical considering that more and more messages are being sent. Finding the password is not easy, since you have to search for women with children among all the Spanish telephone numbers despite not having information on who is contacted. Nevertheless, they find more and more correct phones and make them fall for the scam to more people.

In case you receive a similar message, make sure before making a bank transfer, a Bizum or any type of payment that you make to the right person and that it really is. Especially with large amounts of money, make a voice or video call to confirm, and be suspicious if they tell you that at that moment they cannot or ignore your message.

The Earth is spinning faster and faster, should we be worried?