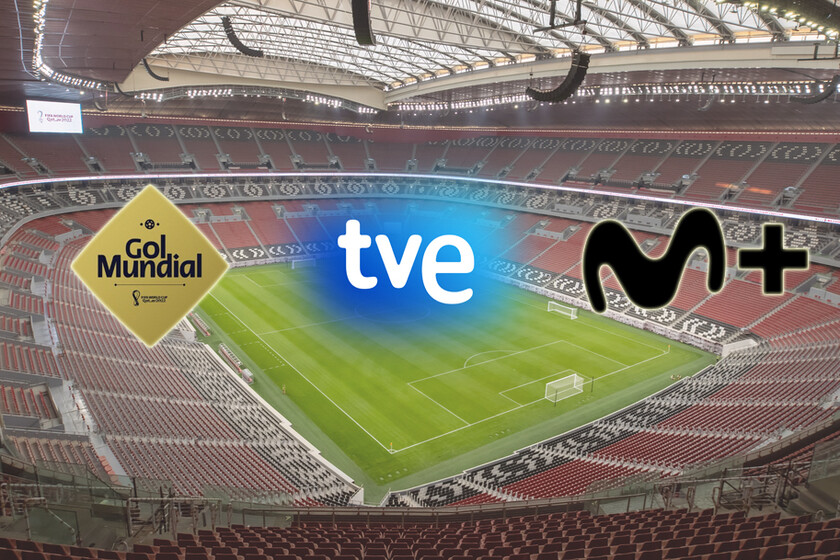 Next, we explain at what time and on what platforms and channels You will be able to see all the games that are played today, Friday, November 25, with England – United States as the main course. Will England get another half dozen goals like they did against Iran?


Only in Movistar Plus+ and World Goal

After the first round of the group stage, today they will play again Teams from Group A and Group B. In total, there will be four matches, two from each group:

The platforms and channels where you can follow the four games are the following:

TVE does not have the rights to any of today’s four matches, so it is not possible to see any of them in open through DTT or on the operators and platforms that have La1 in their television offer.