schedules and where to watch the matches of Portugal, Brazil and the rest of the teams that are playing today 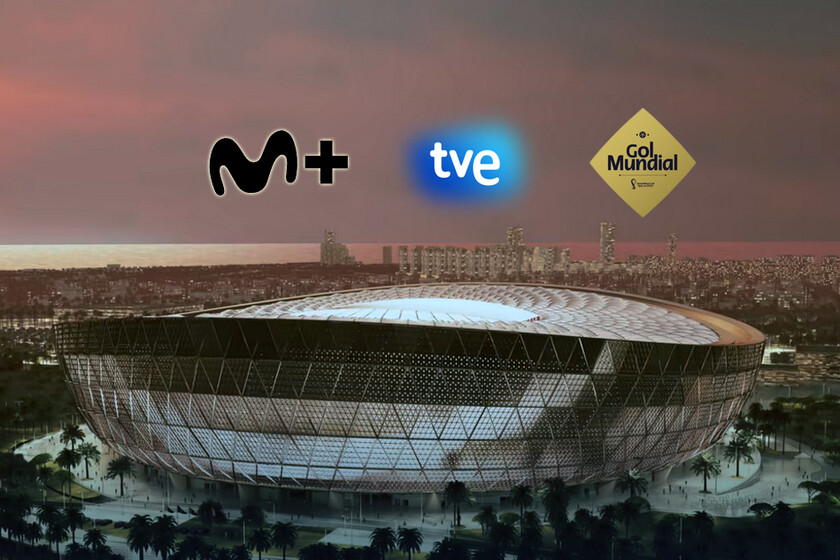 Next, we explain at what time and on what platforms and channels You will be able to see all the games that are played today, Thursday, November 24, with the premiere of Portugal and Brazil as the highlight of the day. Ready to get the ball rolling?

With the debut of Spain still on everyone’s lips, today we come to the fifth day of the group stagein which four matches will be played, two from Group G and two from Group F:

As every day, the platforms and channels where you can follow the four games are the following:

Also, TVE will broadcast Portugal – Ghana open through DTT. You can see it on La1 and on the RTVE Play app (iOS / Android). If you meet the requirements, you can also watch it in 4K through TVE UHD.