Schemes of the new tenth-generation iPad design are leaked. It no longer has anything to envy the Pro 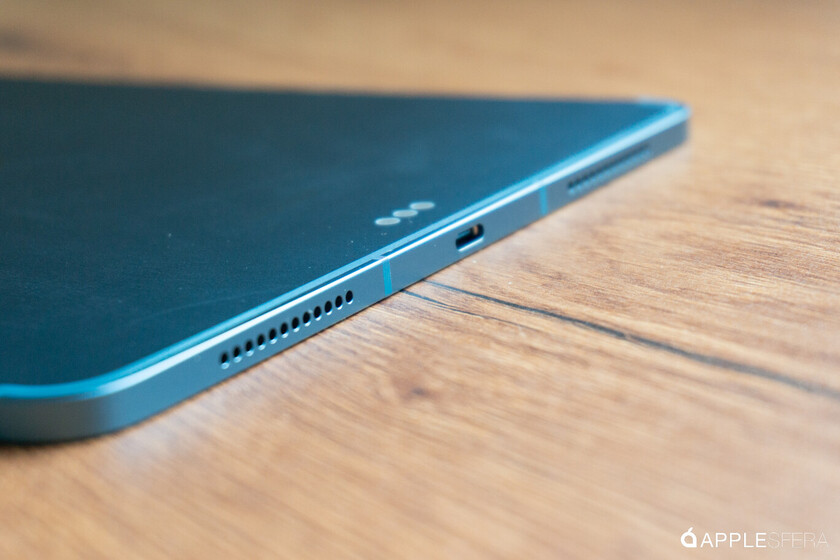 Share
Facebook Twitter LinkedIn Pinterest
First it was the iPad Pro that debuted a new square design with straight edges and with Face ID. A design that we have recently seen in the iPad Pro M1, and that later came to the iPad Air M1 and also to the iPad mini. Now, it is the turn of the input iPad, according to rumors.


One design for the entire iPad family

The only remaining self-designed iPad from another generation within the iPad family was the Entry iPad, which we also refer to as the iPad for Education. An iPad that now, in its tenth generation, it totally changes its design to resemble what the iPad Pro offers us.


The leak comes from MySmartPrice, which has published what would be the design and size schemes of the new iPad. A design that includes a camera module that is familiar to usas we already saw in the iPhone X. Even with the redesign, Apple would keep the front button for Touch ID instead of moving it to the side button as it happens with the iPad Air and iPad mini. Thus, the iPad would retain a screen that would not reach the edges of the device as if it happens in other models. It would reduce them, yes, because this iPad would be 2 mm smaller in the vertical dimension and five millimeters less in width, while increasing its thickness from 6.98 mm to 7.50 mm (not counting the camera).

For now we will have to wait for more information and, for total security, to see this iPad on the Cupertino stage. Something that could well require a short wait, because we expect new iPads to appear this fall, so this iPad 10 could well be among them. We will be pending.