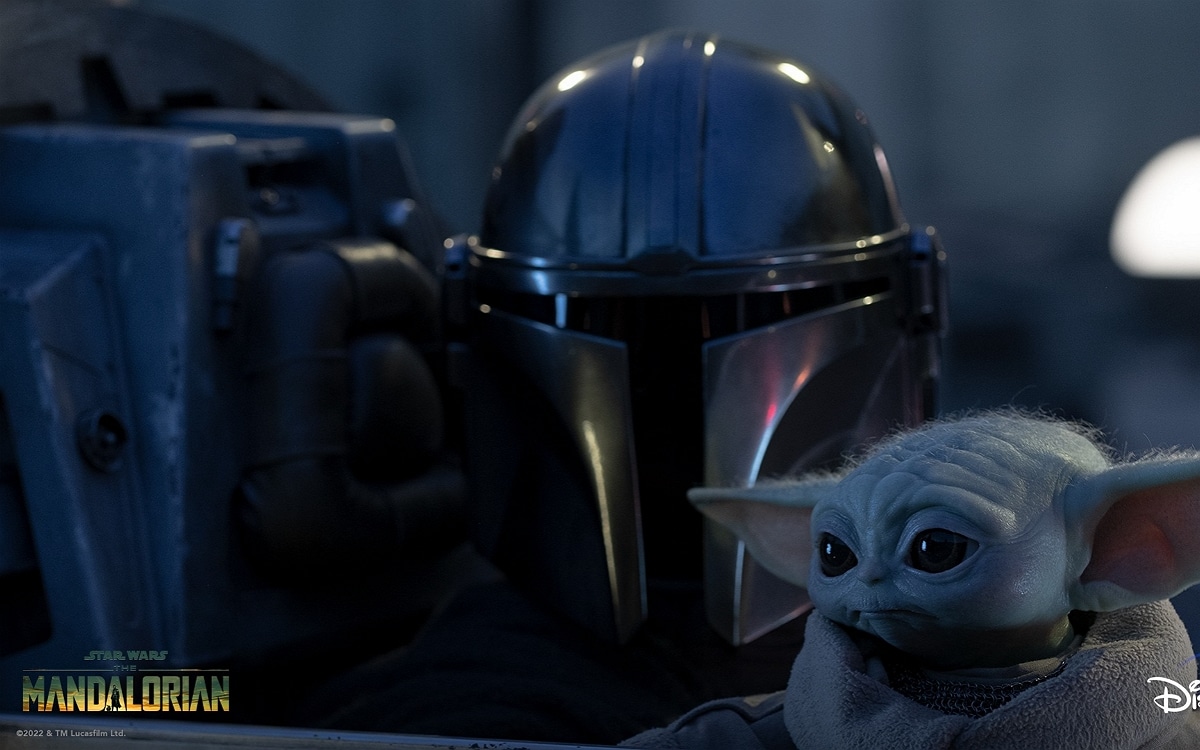 Share
Facebook Twitter LinkedIn Pinterest
The long-awaited third season of The Mandalorian premieres on Disney+ on March 1, Disney announced Thursday. The company previously said the season would release in February, but it turns out we’ll be getting it just a little later than expected.

Disney and Lucasfilm went to CCXP today to confirm that The Mandalorian will return to Disney+ for its third season on March 1, 2023. So it’s slightly later than expected, since we remind you, everything indicated that Disney+ was preparing for a launch next February.

Viewers have waited over two years to see the next season of The Mandalorian, though viewers have seen Din Djarin and Grogu again thanks to the series The Book of Boba Fett. The studio also revealed a new photo of Din Djarin and his ward, Grogusitting in the cockpit of Naboo’s modified Starfighter N-1 that Mando acquired in the episode ” The return of the Mandalorian from the Boba Fett Book.

The Mandalorian returns to your screens in March 2023

The second season of The Mandalorian aired in October 2020, so fans had to wait just over two years to see their favorite characters again. We recall that producers Jon Favreau and Dave Filoni have also been busy elsewhere in the Star Wars franchise. Filoni is central to the making of Ahsoka and the continuation of the Star Wars Rebels story. Jon Favreau is also involved as a producer on Star Wars: Skeleton Crew. The release of these two series on Disney+ is confirmed for 2023.

Many emblematic actors will reappear next year. Carl Weathers, Giancarlo Esposito and Katee Sackhoff will obviously all be back in the third season of The Mandalorian series.

Not much is known about the season just yet, but a previously released trailer hinted at a conflict between Mando and Bo-Katan Kryze (Katee Sackhoff) over the leadership of the remnants of the Mandalorian people. We were also treated to images of what appears to be a devastated Mandalore planet and of Mando confronting Kryze on a throne.