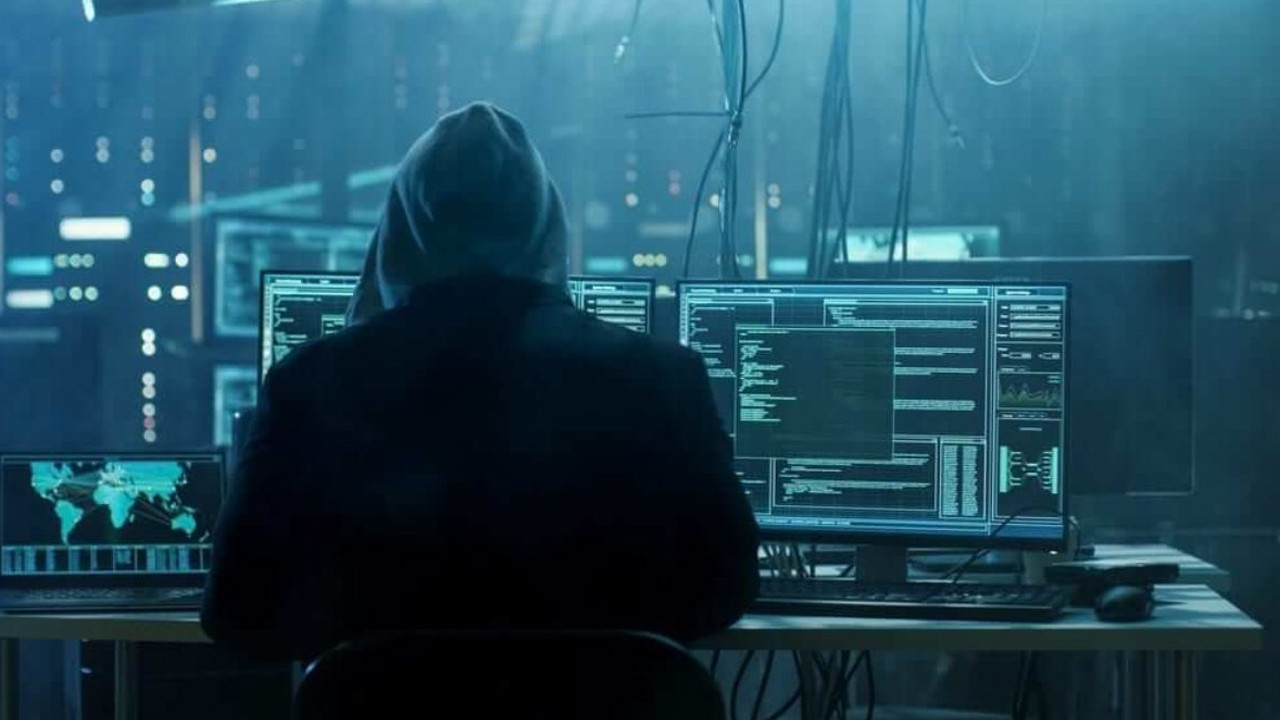 Cyber ​​security firms have deciphered the attack methods of hackers many times. However, according to the final report, a cybersecurity company exploited the hackers’ vulnerability to corrupt the malware servers. He managed to disable the hijackers’ operators.

Cybersecurity firm takes down servers with malware
It has been learned that the cyber security firm Buguard has taken the command and control (C&C) servers of hackers offline. Buguard researchers, who broke five servers belonging to hackers through the vulnerability, stated that four servers were completely out of use.

According to the report, Buguard took action after the malware called Mars Stealer was leaked. For those who don’t know, Mars Stealer serves as a malware platform where hackers can rent servers to perform attacks. When the source code was leaked, the servers were made available independently.

It is not known exactly how Mars Stealer’s data leaked to the internet. However, researchers think that operators mistakenly configured their C&C servers to give full access to the world. As a result, critical information was exposed.

Buguard plans to involve image security agencies in the research and disable more servers. The developers of Mars Stealer have not yet made a statement on the subject.

Security researchers reported that hackers will lose access to all stolen data. It also means that it will have to retarget its victims and infect them again, he said.

The 2022 App Store Awards are here. These are the winners for the best applications of the year

so you can play it before it officially comes out