See Netflix premieres before anyone else. The key is the Preview Club program that will reach more users, according to WSJ 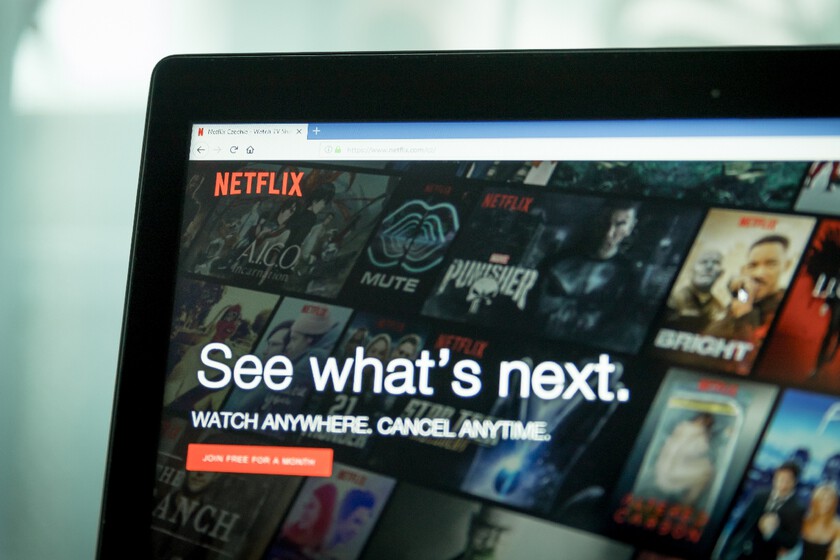 Surely Netflix is ​​the most popular streaming video platform on the market. A platform that allows access to its test program to test functions before anyone else that will later reach the rest of the market. But what surely not many know about the existence of the preview club program.

This is an option available in the United States to a very limited number of users. There are only about 2,000 subscribers, and upon invitation, those who can benefit from a program that allows access to upcoming projects (series and films) before they premiere. A program that can be launched in a wider scope of subscribers.


This is at least what is reported from The Wall Street Journal, where they state that the video-on-demand platform intends to expand your Preview Club program to a larger number of users and also do it globally.

Is about a kind of feedback that allows last-minute corrections and changes to be made in the series and movies before they are released to a wider audience. An example of this program of previews can be found with the movie “Don’t look up”, which after passing the “sieve”, acquired a more casual whole (perhaps too much) because they considered it too serious.

Despite how novel it may seem, this type of practice is not something new, and studios and other platforms hold previews of their premieres to receive feedback from the possible audience they may have.

In the case of Netflix and Preview Club, a program that according to Reddit users, is by invitation only, users must sign a specific confidentiality document and fill out a questionnaire with a series of questions about the content to which they have had access.

Given Netflix’s results crisis, the platform may well take this measure, orA formula to optimize launches and adapt them to the tastes of its users, eliminating those that may not have all the expected acceptance and therefore adjusting the costs to the maximum.

The truth is that in recent times Netflix has not stopped being news. The persecution of shared accounts, the subscription with ads that we already tested and that left us with such a bad taste in our mouths and all despite the significant growth in subscribers that it has experienced.