Seismic alert: How to report the speakers that did not sound from your smartphone? 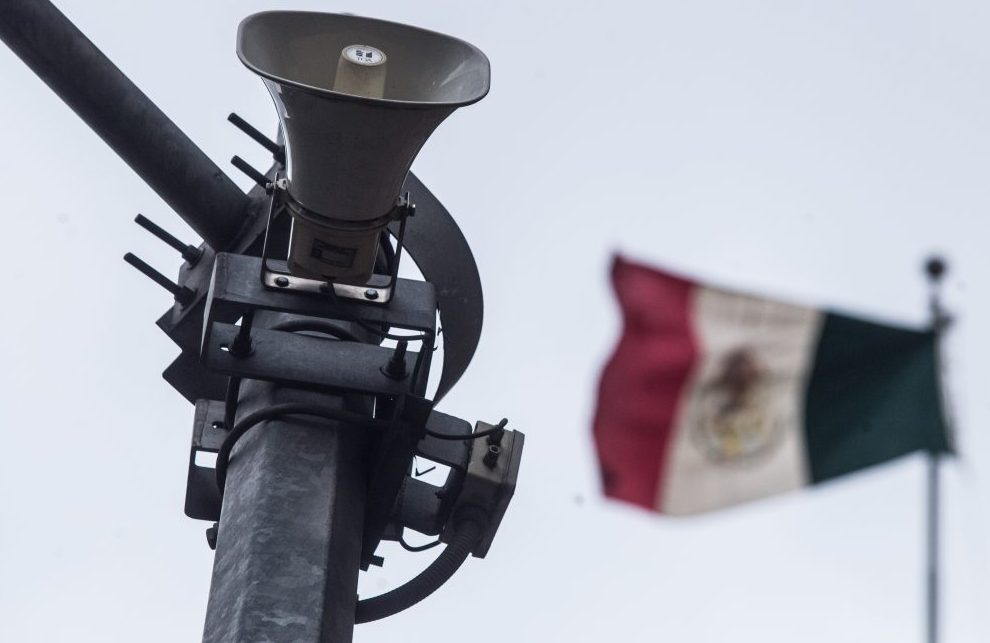 Share
Facebook Twitter LinkedIn Pinterest
A few minutes ago, National Drill 2022 was carried out, which aims to help us learn about the protocols that must be followed in the event of a real earthquake. The seismic alert sounded as usual, which was also an important exercise to recognize possible failures in the loudspeakers of this alarm system.

Five years later, the then government of the Federal District updated the SAS to expand seismic coverage to 64 seismic-sensing stations to cover the regions of Jalisco, Colima, Michoacán, Puebla, while complementing the network in Guerrero. With this investment, the infrastructure reached a total of 97 seismic-sensing stations.

The message is spread for now through a network of loudspeakers located in an important part of the national territory, which when the alert is activated emit an alarm that is already widely known by the bulk of the population.

Despite the fact that it is a system that, when operating well, is capable of providing better and greater security guarantees to the population in the event of strong earthquakes, the truth is that on more than one occasion citizens have reported failures related to low volume on speakers, intelligible messages, or speakers that just won’t turn on.

Seismic alert, how to report faults?

After the seismic alert was activated this morning, you may have noticed that the speakers near your location have some problem.

Reporting these incidents is crucial to guarantee that in the event of a real earthquake, we will have a brief but useful space to shelter. Next, we tell you how to report faults in the seismic alert from your smartphone.

In principle, we must know that there are two ways to file a report in this regard. The first has to do with reporting the failure directly to the Command, Control, Computing, Communications and Citizen Contact Center, better known as the C5. This can be done by citing the agency’s official social media pages both on Twitter like Facebook.

Additionally, a report can be filed with Locatel, either by telephone (5556581111), with a mention of the account of Twitter of the dependency or through the website of the citizen assistance service.

In all cases, it is requested to indicate the street and corner of the place where the faulty seismic alert horn is located. Additionally, the ID number of the loudspeaker will be requested, which can be seen on the pole where the system is mounted.

Don’t waste time on InfoJobs, with these 6 alternatives you’ll find a job sooner

Experts fear recklessness due to the new functionality of the renewed Apple devices. Not all…

The choice of an electric vehicle is different according to the uses, and it is…

During the last three months TikTok removed more than 113 million videos, according to a…