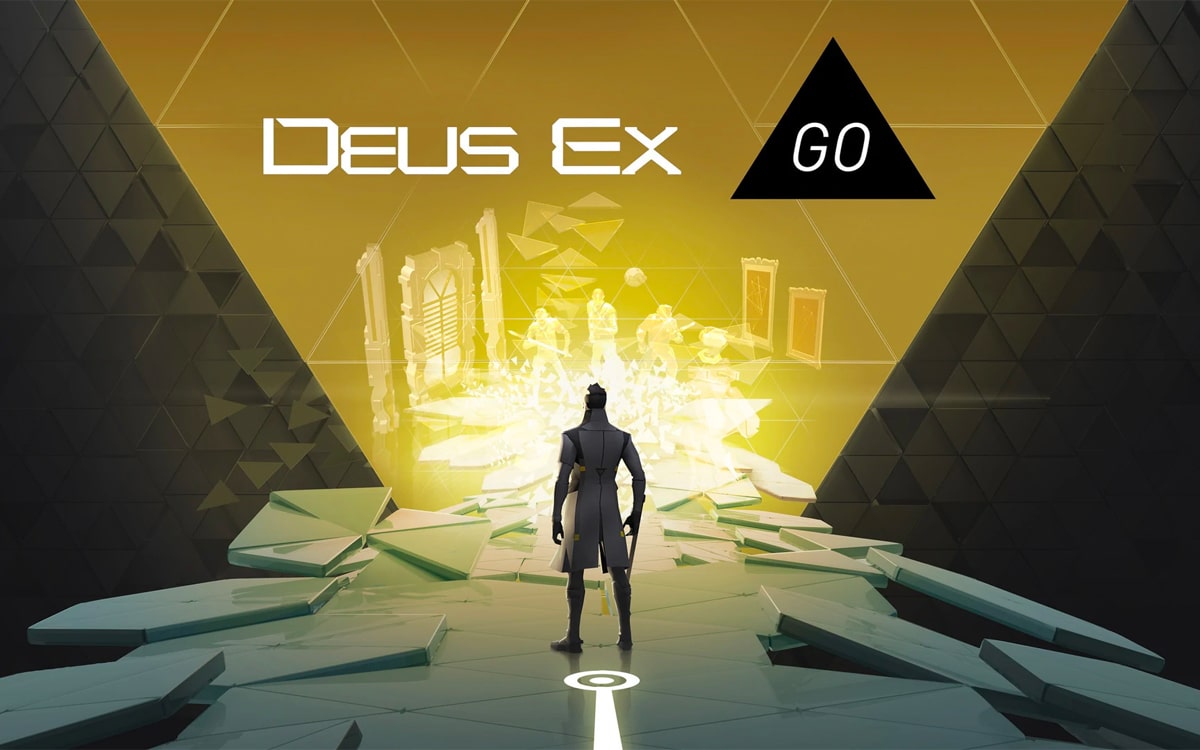 Share
Facebook Twitter LinkedIn Pinterest
Two Ex Go, but also several other Android games developed by Square Enix, will no longer be accessible from January 4, 2023. And this even if you have purchased and installed the game on your smartphone.

In fact, the announcement made today by the Onoma studio (Embracer) seems all the more incomprehensible, not to say scandalous. Indeed, the structure has just declared on Twitter that Deus Ex Go, Arena Battle Champions, Hitman Sniper: The Shadows and Space Invaders: Hidden Heroes will disappear from the Google Play Store and the App Store as of January 4, 2023.

First of all, it should be noted that these titles now belong to the Swedish company Embracer. Remember, in May 2022, we learned that the group had acquired all of Square Enix’s Western studios. This acquisition concerned in particular Eidos and Eidos Montreal, Crystal Dynamics or Square Enix Montreal. Incidentally, Embracer has taken over several cult licenses such as Tomb Raider, Deus Ex or even Thief and Hitman.

In the aftermath, Square Enix Montreal, the studio behind these 4 games, was renamed Onoma… Before being closed by Embracer a few weeks later. Even if this has not been specified, there is no doubt that this cessation of activity is part of a cost reduction strategy implemented by Embracer.

In other words, this announcement made on November 22, 2022 is probably the last from the Onoma studio. For players, what are the consequences? Regarding Deux Ex Go, the only paying game on the list, players will no longer be able to play it from January 4, 2023… Even if you purchased and downloaded the title to your smartphone.

As for the other three, they were all Free-To-Play. Nevertheless, they all offer a shop to buy in-game bonuses. However, Onoma has confirmed that in-game transactions are disabled as of now. Even better, acquired virtual currency will be lost, and no refund request will be accepted. Note that for the moment, Hitman GO and Lara Croft GO do not seem concerned. But in our opinion, it is only a matter of time.