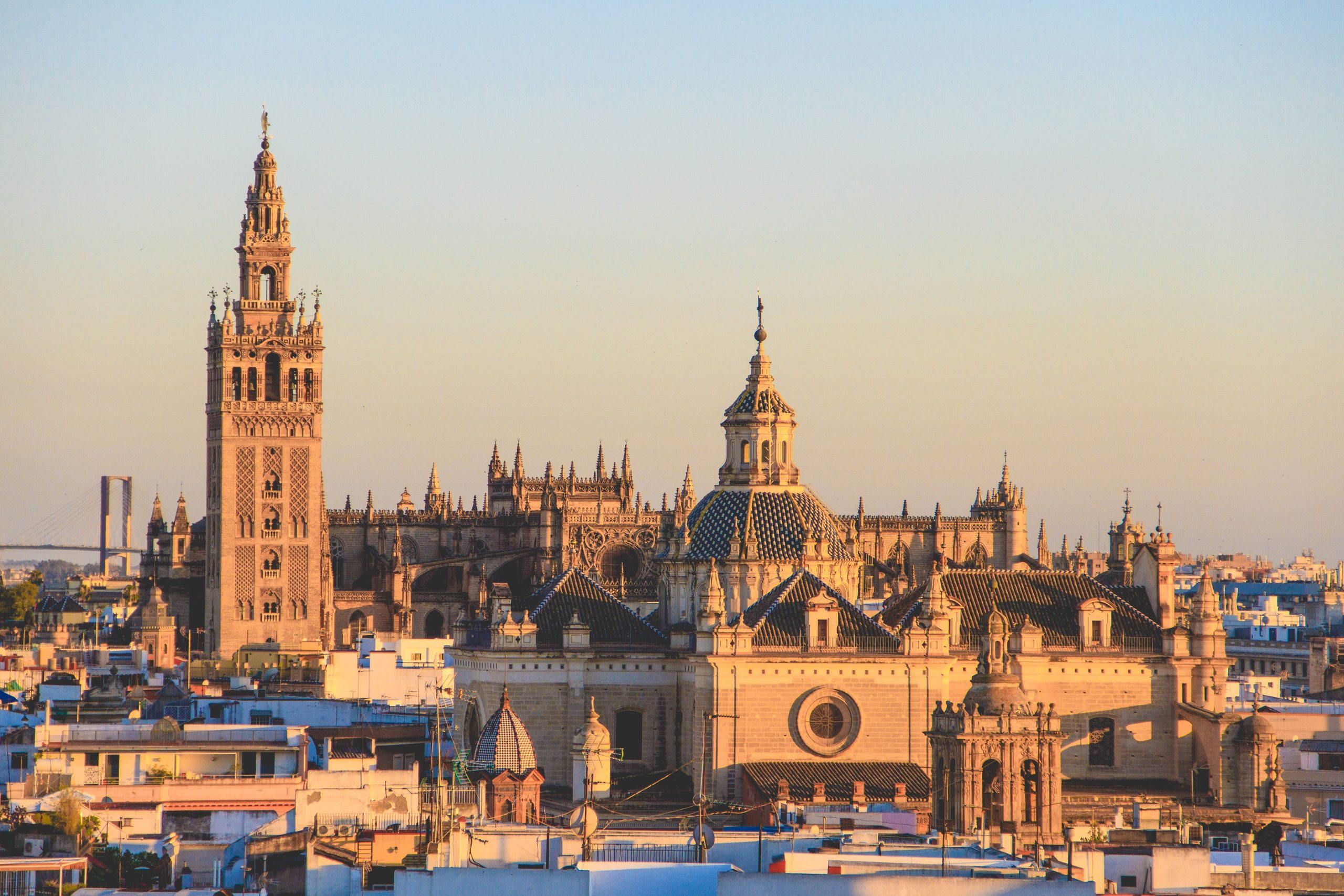 The Spokesperson and Territorial Policy Minister, isabella rodriguezhas announced today after the Council of Ministers which will finally be the headquarters of the Spanish Space Agency. After weighing a total of 21 applications, he has been Seville the one that has been done with the position.

In addition, the headquarters of the Spanish Agency for the Supervision of Artificial Intelligencewhich falls just on the other side of the peninsula, in A Coruña.

This will be a key agency now that Artificial Intelligence is so present in our lives. But back to the Spanish Space Agencya, why was Seville the chosen candidacy? There are many reasons, although the government has highlighted the most important ones.

The keys to the new Spanish Space Agency

In the first place, the government insisted that neither the headquarters of the Spanish Space Agency nor the Artificial Intelligence Agency should be in Madrid. It was one of the measures taken from Moncloa to decentralize the State Administration.

For this reason, the capital of Spain was not part of the 21 applications for the Spanish Space Agency, all of them with great potential. But Seville has been chosen especially for its great aeronautical tradition, which dates back to the beginning of the 20th century with the company Hispano Aviación. In addition, today it has 64 entities linked to the aerospace sector and 20 research groups working within the sector. Bearing in mind that there are 152 aerospace companies in all of Andalusia, the proportion is clearly remarkable.

On the other hand, the Andalusian capital has infrastructures suitable to house the Spanish Space Agency. Specifically, the headquarters will be located in its Business Resource Center (CREA), located just twelve minutes from its airport. This is an international airport, so the movement of personnel belonging to other locations is facilitated.

Finally, if the Agency grows enough, there are other buildings in equally strategic areas that could support the headquarters.

Without a doubt, this has been great news for both Seville and Andalusia. And it is that, although initially the Spanish Space Agency will have 60 workers on its staff, it is expected that it will be able to generate 1,600 jobs in a decadea. In addition, turnover in the space sector could go up to six times more in the same period from the current 50 million.

A Coruña will house a pioneering agency in Europe

As for the Artificial Intelligence Supervisory AgencyVice President Yolanda Díaz pointed out this morning that it is a “pioneering agency in the European Union”, based on the commitment that “digital rights are also social rights” and that “Artificial Intelligence always advances at the service of good common”.