Sharing a World Goal account is expensive with fines of 5,000 euros (at least) 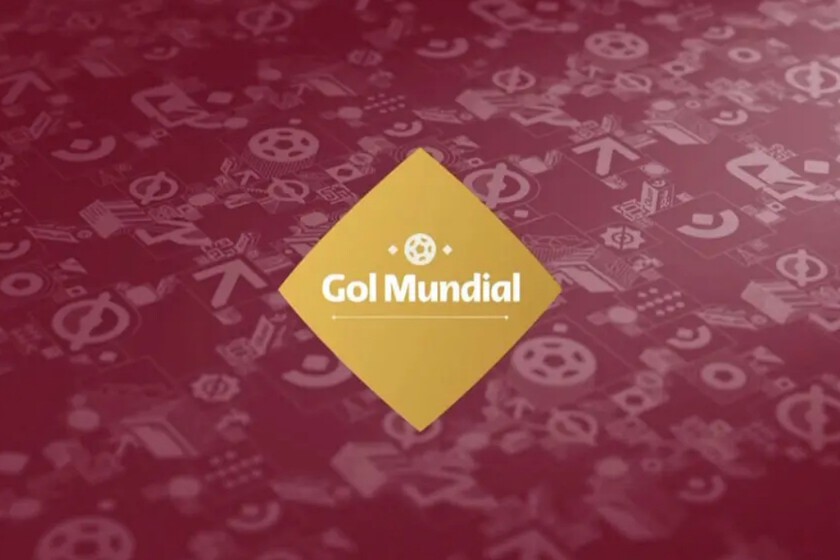 Share
Facebook Twitter LinkedIn Pinterest
The Gol Mundial application has emerged as the best way to watch the World Cup in Qatar. And it is that the Mediapro OTT is the only one in which you can see all the games. Hence sharing account may seem interesting to some. But no, it is not a good option.

And it is that the fines for sharing an account can make the 19.99 euros of the subscription end up being much more expensive. The minimum sanction is already 5,000 eurosalthough the lack of definition of some concepts could contraindicate this amount.


A problem for individuals, but more for hoteliers

It is a reality that we are witnessing the end of shared accounts on streaming platforms. This is something that most already contemplate in their conditions of use, although not all of them take real measures against it. DAZN began to be more severe with it this year and Netflix began a plan with which they also implemented stronger measures in some countries. The case of Gol Mundial is not very different from that of other platforms.

If we look at the privacy policies of the Gol Mundial service, we can see that they refer to the fingerprint code, which frequently appears superimposed on the screen during broadcasts and which represents a unique identifier for each user. Thus, the platform can identify those who make “misuse or fraudulent use of the platform”. Translation: identify who shares your account.

As it is a penalty that is much higher than what is paid for the service and does not accurately define certain concepts, the penalty could be declared void.

The lawyer Jorge Morell, specialized in this type of case, affirms that a penalty of 5,000 euros in “less serious breaches” and “small scale”. However, it is not defined exactly what those terms refer to, which could be controversial.

Morell also explains that the non-definition of these concepts could make these clauses are considered abusive “and therefore void”. In this area it is understood that the fine of 5,000 euros is disproportionate for individuals, although it could be applied if inappropriate use is made in establishments such as bars. It would therefore be more confusing in relation to individuals who share it with family and friends, since it would fit them to be a “disproportionate” fine.