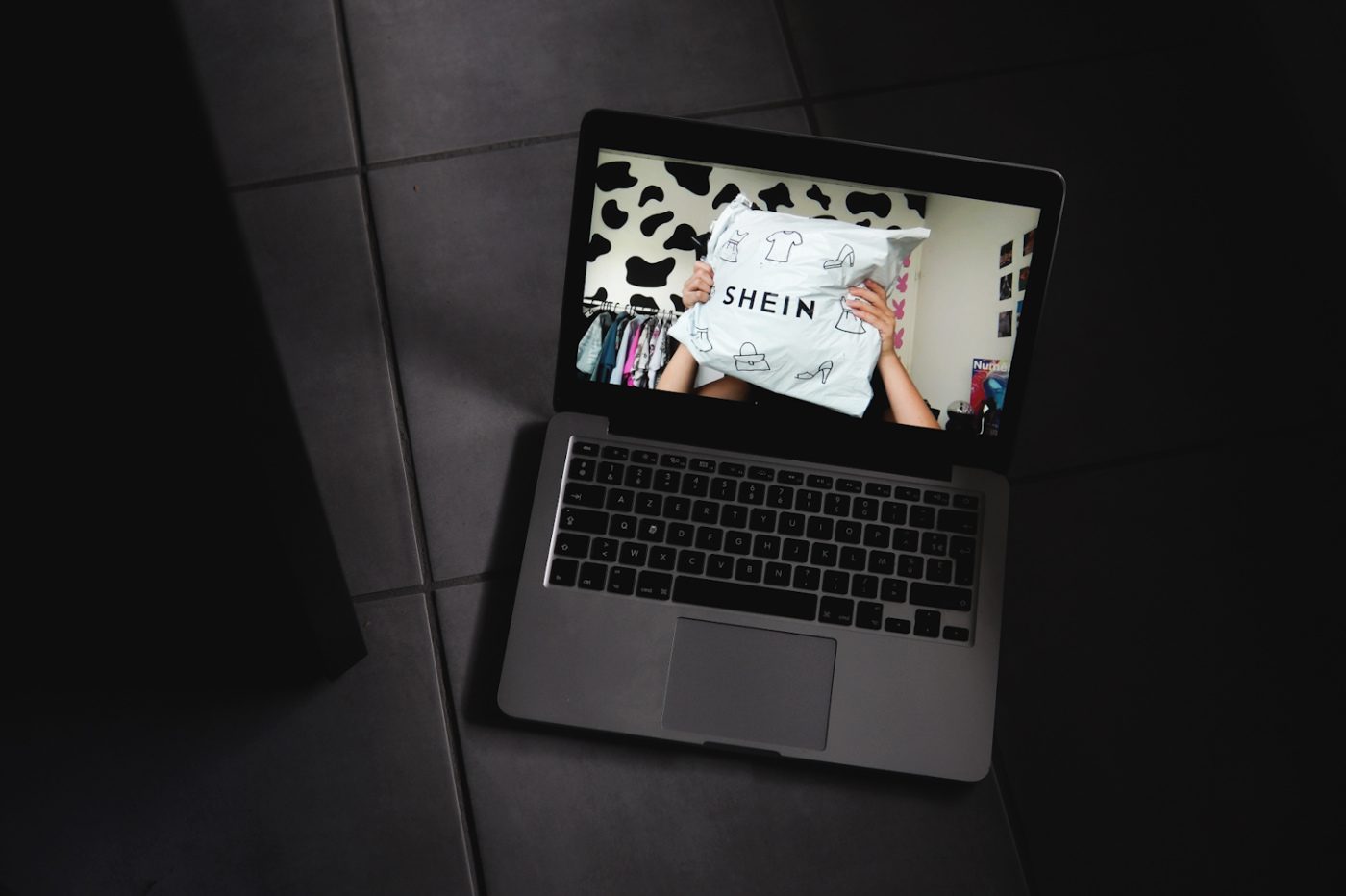 Following the same logic as its rival, with very low operating costs and quantities of collections of new clothes to always stick to trends, the application entered the top 10 of the most downloaded in France according to data from Data. have.

Its growth is 1,686% between 2021 and 2022, enough to become aware of its potential against Shein. Of course, the weight of the application is still very small compared to its competitor, with “only” 7.4 million downloads in total. Also according to data from Data.ai, in proportion, 43% of downloads come from the United States. Now that the application is available in France, the United Kingdom, Germany and South Korea, growth could be strongly supported.

To succeed, Cider could have gone to attack the very negative image of Shein, in terms of exploitation of the employees of its production plants, carbon impact and use of toxic products in its clothes. But it is nothing. Cider will not do better on these points and its strategy to distinguish itself consists of a range of more colorful and more original products than Shein which wants to be more chic (despite some very colorful products). Cider comes to attack Shein by targeting more Gen Z.

For the rest, Cider follows the same model as Shein. A very controversial model will not help to denounce the social, economic, environmental and health abyss of the Chinese fast fashion giant.

Last year, Shein’s popularity was so strong that the app managed to overtake Amazon as the top internet shopping app in the United States. Its valuation is still below the capitalization of Amazon, but Shein still weighs 100 billion dollars. Cider, after a $130 million funding round, surpassed $1 billion in valuation in September 2021.

A16z – the specialized venture capital fund Andreessen Horowitz – is known for its investments in Web3 and cryptocurrency-related projects. He is not the only high-profile investor to have looked into Cider, as DST Global (the first investor in ByteDance and therefore TikTok) and MSA Capital have already invested. Currently, between 200 and 500 employees work for the development of the online fashion application. Naturally, little information is provided about the production of the parts.

DART has successfully hit your asteroid