Sheryl Sandberg resigns from the post of Meta COO, know the reason 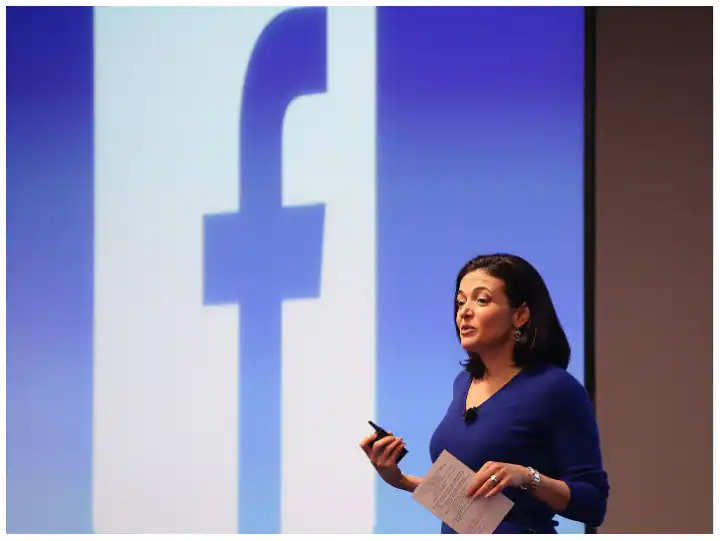 Share
Facebook Twitter LinkedIn Pinterest
Tech News Desk- Rg has served as the second most important executive on this social network for 14 years. META has now appointed Chief Development Officer Javier Olivan as the new COO (Chief Operating Officer). Javier Olivan has taken over since August 1, the company disclosed in a filing with the Securities and Exchange Commission (SEC) in the US. While Sandberg will remain an employee of Meta until September 30, he will remain with the company as a member of the board. On August 1, 2022, the board named Olivan as the company’s new COO, Meta said in an SEC filing. said in. Sandberg will continue to serve as an employee of the company until September 30, 2022. Thereafter, he will continue to serve as a board member and continue to receive compensation. 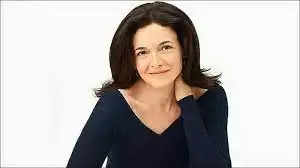 The Wall Street Journal published a report in June claiming that Meta COO Sheryl Sandberg had used company resources for personal reasons. This claim is being investigated. Let us tell you that several employees have also been interviewed by Facebook’s parent Meta in connection with this investigation, which states that the matter is under investigation since last year. According to the report, Sandberg’s activities are being investigated. The foundation includes support for Lean In and Meta Staffing for the writing and promotion of their second book, “Option B: Facing Adversity, Building Resilience and Finding Joy.” It involves working with it. Let us tell you that Sheryl Sandberg, Chief Operating Officer of META, resigned from her post on June 2. Let us tell you, Sandberg and the company’s CEO Mark Zuckerberg have worked together to develop the world’s largest social network.

Portal devices have been a flop, but Meta has found a second use for PC users