Sifu, the martial arts video game, will have a film adaptation 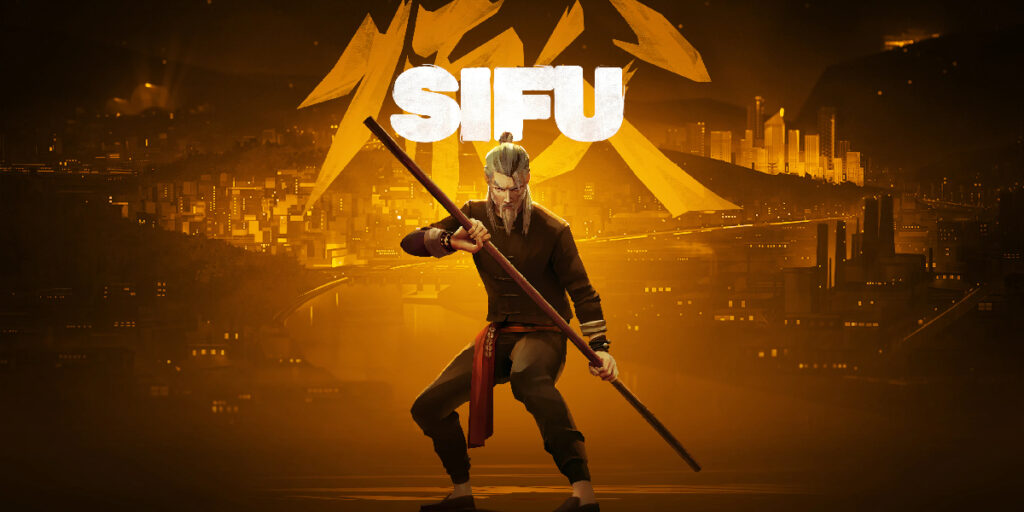 Developed by Sloclap of Absolver, the roguelike simultaneously garnered strong opinions for its combat and how it incorporated Chinese culture and languages.

Kolstad will also pen the script and continues his fairly recent streak of game adaptations: he’s currently working on productions for Splinter Cell and Dungeons & Dragons, plus a film for Streets of Rage.

Another notable addition by the producer is Jeff Ludwig, who is also producing AMC’s adaptation of Remedy’s Alan Wake.

Sifu becomes a movie would be remarkable on its own, both for its martial arts combat that fits perfectly with the seventh art.

But its gameplay mechanics offer a small hook and something potentially interesting to hang out in a movie: when the player character dies, they are magically resurrected where they last perished.

But upon resurrecting, the character also ages several years, at which point his power grows in proportion to the amount of damage he can take.

It’s an interesting dynamic in terms of gameplay, but it does raise some questions about how to properly convey it in a movie.

Of course, we are still a few years away from it being a reality.

So it’s possible that a sweet spot is being struck between honoring the game’s roguelike roots and not messing with the flow of kung fu action that has come to define Kolstad’s films.

How To Consume THC Oil For Optimal Results?