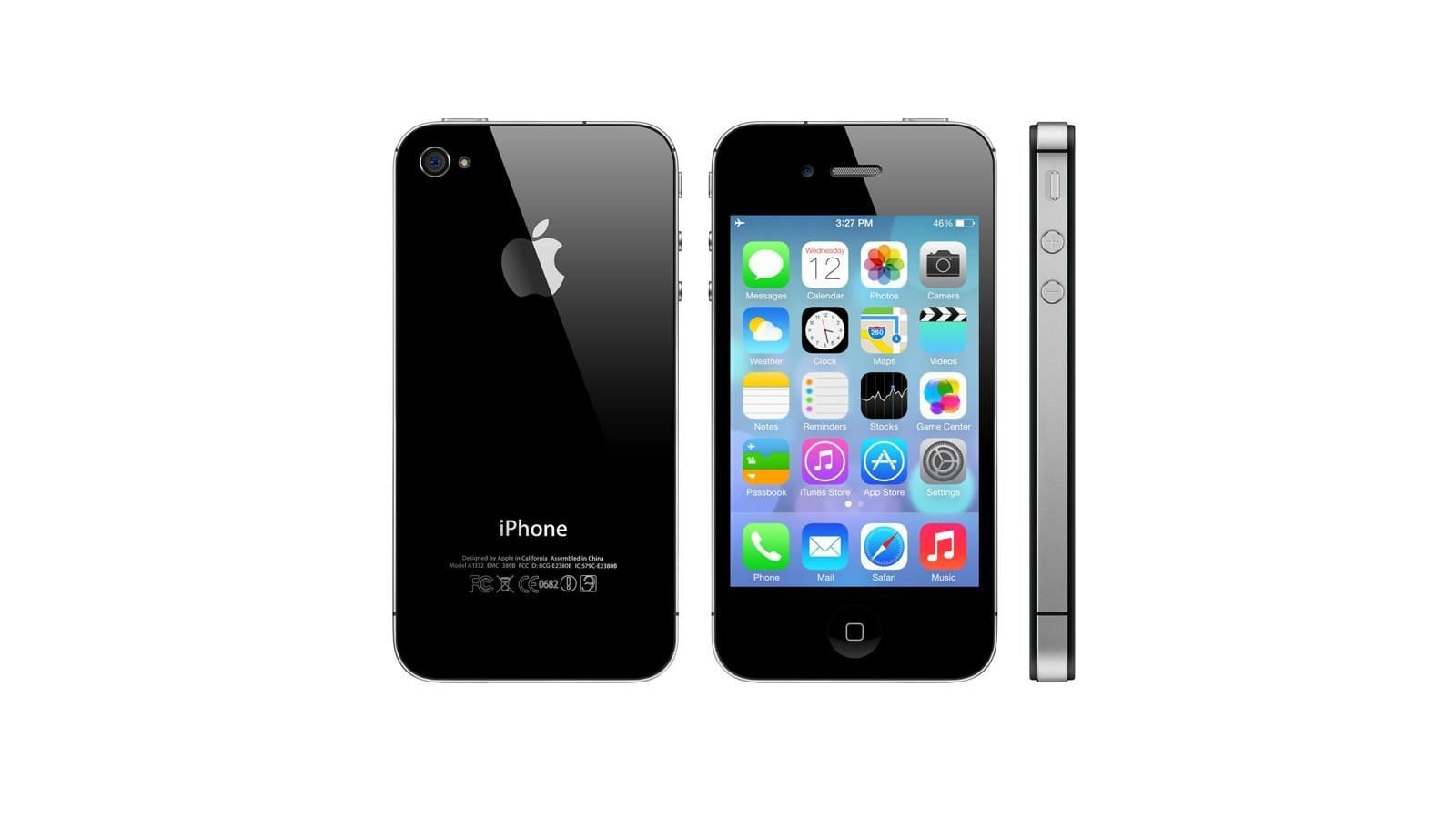 Apple has agreed to settle a class action lawsuit that has been going on for just over six years that accused it of knowingly slowing down iPhone 4S devices following the iOS 9 update in 2015. The Tim Cook-led company thus agrees to pay certain owners of iPhone 4S who had experienced poor performance the modest sum of 15 dollars each for their claims.

A complaint filed at the end of 2015 against Apple

The class action lawsuit was originally filed in December 2015 by plaintiffs representing a group of iPhone 4S customers in New York and New Jersey. The lawsuit accused Apple of falsely marketing the iOS 9 update as providing enchanted performance on the devices it supports, including the iPhone 4S.

The plaintiffs collectively filed the lawsuit in this action alleging that the class was harmed when consumers downloaded iOS 9 to their iPhone 4S after being exposed to Apple’s allegedly false description of the new operating system. Plaintiffs claim that Apple falsely claimed that iOS 9 was compatible with iPhone 4S and would improve or “increase performance” for its customers who downloaded the software update. Instead, the plaintiffs claim that iOS 9 significantly slowed the performance of their iPhone 4S devices.

As usual, Apple had widely promoted iOS 9, even speaking of “the most advanced mobile experience. Now even more”. The update included proactive Siri suggestions, drag-and-drop, split view, picture-in-picture on iPad, and more. On the iPhone specifically, Apple promised “under the hood enhancements that bring more responsive performance.” The class action claims that it was false advertising for the iPhone 4S, the oldest of the iPhones supported by iOS 9. Apple denied this and, according to the plaintiffs, this denial included in part 48,000 documents and 539,000 pages. Now the plaintiffs have requested an end to the case.

As part of the settlement, Apple has awarded $20 million to compensate iPhone 4S owners in New York and New Jersey who experienced poor performance after updating to iOS 9. Customers who believe they are entitled to $15 must “submit a statement under penalty of perjury that they know they have downloaded iOS 9, or any version of it, to their iPhone 4S…their iPhone 4S has experienced a significant drop in performance performance accordingly, are entitled to a payment of $15 per applicable device”.

A website will be created where customers who believe they are entitled to the settlement can submit a form, providing their name, email address, iPhone 4S serial number (if available), and mailing address. Remember that we will soon discover iOS 16 which will be introduced in beta on June 6th.