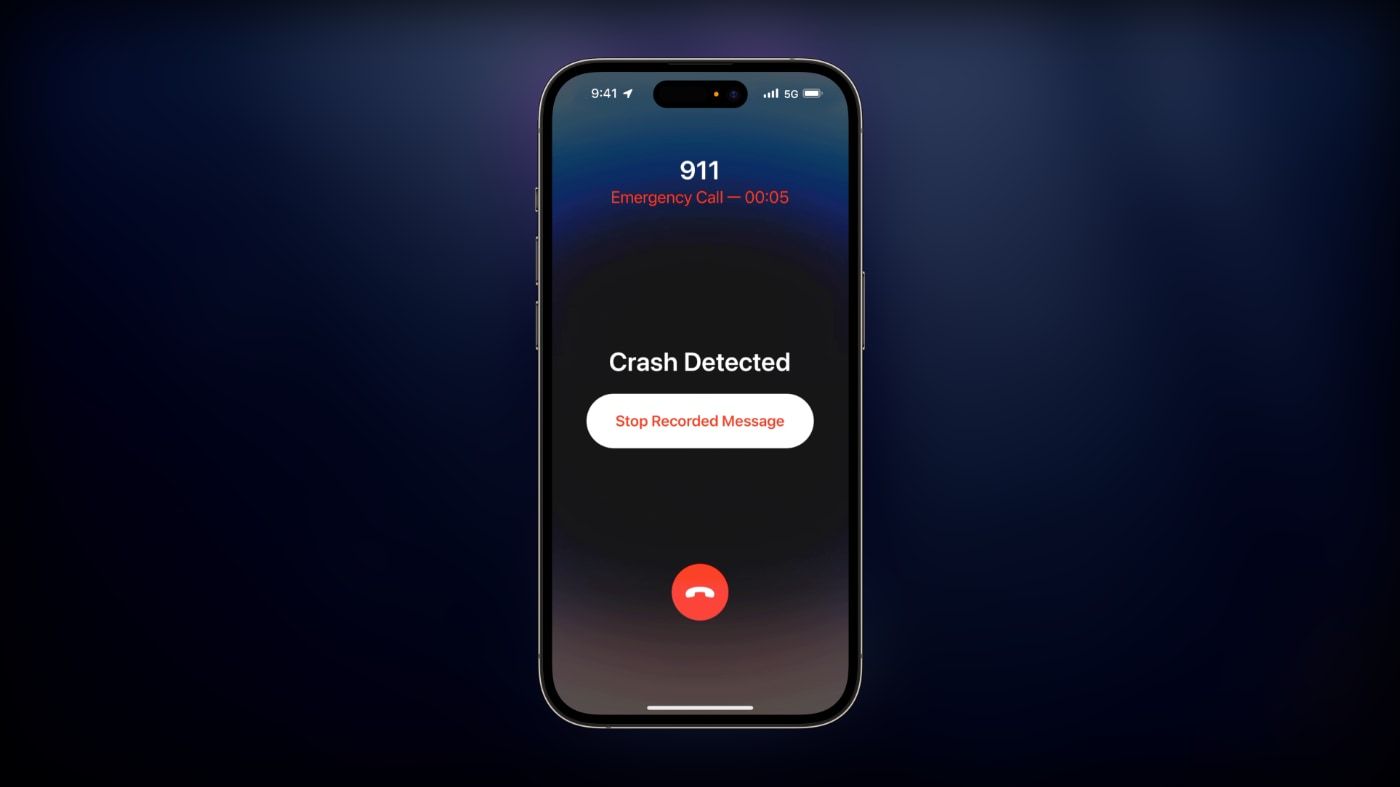 Shortly after the launch of the iPhone 14 last September, it was found that the new crash detection feature, Crash Detection, was wrongly triggered in the roller coaster. Now, with the arrival of winter sports in the affected regions, skiers can also cause false positives.

As a reminder, crash detection is a valuable new safety feature that comes with the entire iPhone 14 line and the new Apple Watch Ultra, Series 8 and SE 2. Although Apple uses new and improved hardware components (gyroscope and accelerometer), an advanced algorithm and over a million hours of crash data, false positives are always possible.

Apple even released an iOS 16.1.2 update that should help prevent accidental crash detection. However, most users have yet to install this update.

Suzie Butterfield, Supervisor of Summit County Dispatch Center, said she receives “three to five emergency calls a day from Apple technology.” She said none of the calls she took were voluntarily activated.” She adds that iPhone or Apple Watch owners usually have “no idea they called us.” .

However, Suzie considers Apple’s crash detection – even with false positives – to be a useful tool and recommends users leave it enabled.


We don’t want you to disable this feature. We prefer you to be safe. We don’t mind taking that call, because if something really happened, we want to be able to reach you.

This is far from an isolated case, then Reddit is full of reports of accidental triggering of Crash Detection.

Conclusion, if you go skiing with a new iPhone 14, remember to update it!