SkyShowtime arrives in Europe. This is everything you have to know about the new Netflix competitor and company 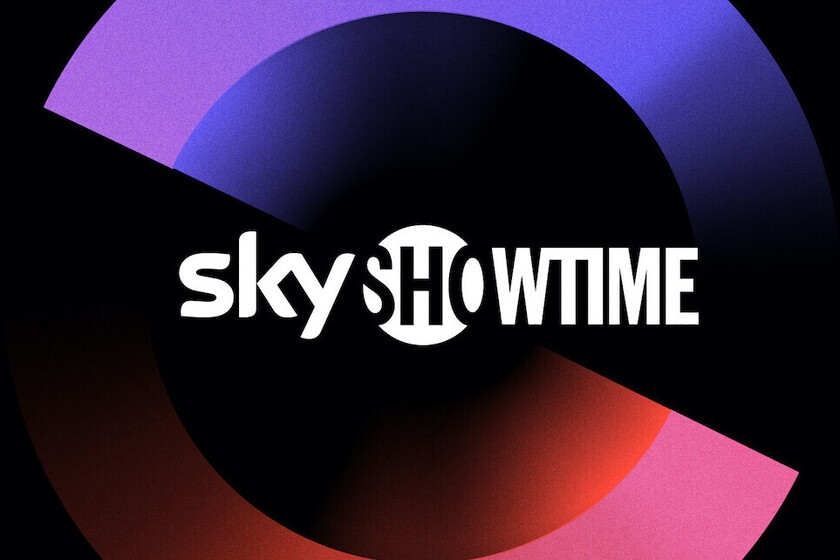 There is a new player in the television streaming landscape. Is about SkyShowtime, the new streaming service that is officially launched today in different countries in Europe. A platform of which we will now see its main characteristics and what it can offer compared to the rest of the offer.

SkyShowtime arrives in the Nordic countries with Denmark, Finland, Norway and Sweden in the lead and then, in the last quarter of the year, making its debut in the Netherlands. For other countries, including Spain, we will have to wait for the first quarter of 2023.

All Paramount+ on one platform

SkyShowtime arrives in Europe with the main claim of offering the entire Paramount+ catalog in one place. This way we can access movies like ‘Top Gun: Maverick’, ‘Jurassic World Dominion’, ‘Minions: The Origin of Gru’ or ‘Sonic 2: The Movie’.

SkyShowtime will also host a wide selection of series, case of ‘The Rising’, ‘The Fear Index’, ‘The Midwich Cuckoos’. In addition, there is an abundance of children’s content, original local programming, documentaries and special content with titles from Universal Pictures, Paramount Pictures, Nickelodeon, DreamWorks Animation, Paramount+, SHOWTIME, Sky Studios and Peacock.

The service is available through the web www.skyshowtime.com and the SkyShowtime app on Apple ecosystem devices running iOS, iPadOS, and tvOS, as well as devices running Android, Android TV, and Google TV.

Regarding the price, for now we know how much the service will cost in the nordic countries. The monthly price for SkyShowtime will be €6.99 in Finland, SEK 79 in Sweden, NOK 79 in Norway and DKK 69 in Denmark.