Slow Internet? These are the guilty devices that make your WiFi connection worse 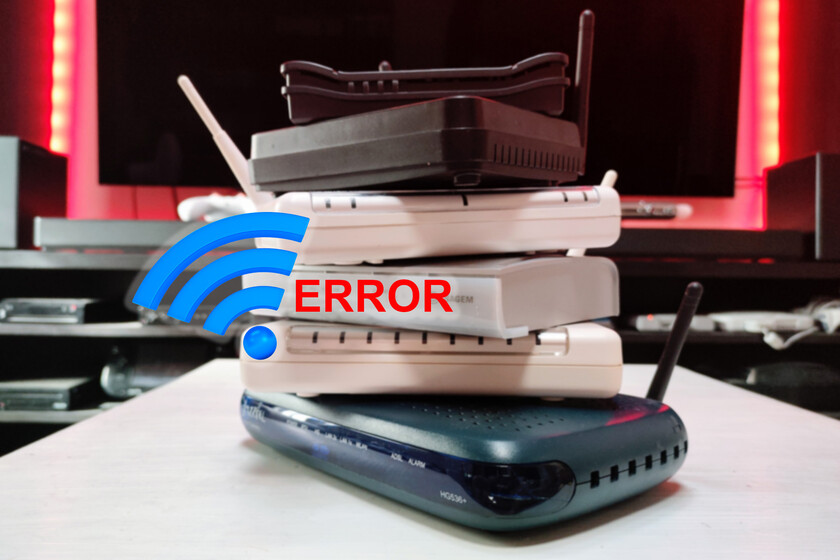 More and more devices depend on our WiFi connection. If just a few years ago we only connected our mobile phones and some game consoles to our network, today almost everything can be powered from your access point, from an air fryer to a cleaning robot, including light bulbs or smart speakers.

That is, even if the health of wireless connectivity is good, from time to time the channels end up being saturated, since the devices compete with each other. When this happens, devices start to show slowdowns, slower performance.

It may be that in reality your devices, a priori, are well connected. The problem appears not infrequently due to old devices, those that make a more “irresponsible” or less intelligent use, if we want to call it that, of our WiFi access point.

Current routers have functions to desaturate WiFi channels, redistributing all connected IP addresses and resorting to a system smart that takes the best of the 2.4 GHz and 5 GHz frequencies together. We tell you how to solve this error and update your Xiaomi devices to the latest version available.

The trick with which you can gain 10% extra speed


First of all, it is important to clarify a couple of points. Your router’s WiFi connection uses different protocols and modes of connectivity, from least to most secure. Current routers use mixed modes in favor of maximum compatibility with all types of devices, but this sometimes slows down performance.

For example, The 802.11b protocol (also known as IEEE 802.11b-1999) is a standard that has been around since the year 2000. It is normal that it does not have the optimization of others that have appeared more recently.

Our recommendation is that you always bet on the most modern and advanced modes and protocols, in addition to enabling the SGI or “guard interval”, a tool that increases wireless transfer rates by up to 10% extra by reducing downtime. It is, in fact, a neat trick even to save some power and prevent the router from overheating.

Of course, another essential recommendation requires something as simple as turning off the router, waiting for a couple of minutes, and turning it back on. Yes, it is as obvious as it is useful, since it will stop and reconnect with all devices. A good trick to start from scratch so that the system intelligently manages the connection priority.

The importance of updating your devices 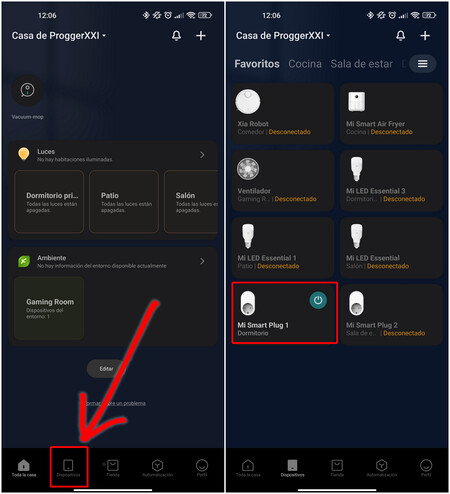 But, as we have already pointed out, it is useless to try to gain speed if your device has an old firmware and is not compatible with the latest improvements. It is not as simple as connecting using the 802.11n protocol to enjoy these improvements: Some products have outdated firmware that needs to be revised.

Luckily, the vast majority of products are controlled with Xiaomi Home, the application from which we can manage the brand’s devices.

If you have not downloaded Xiaomi Home yet, we strongly recommend having it ready on your mobile. When you open it and have linked a product, the steps to follow to update it are as follows: 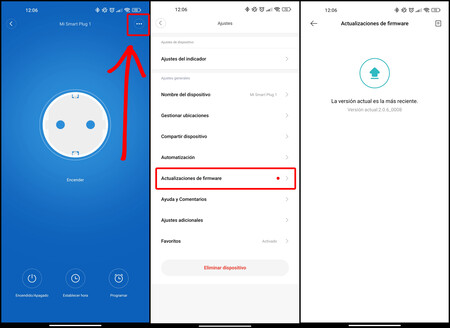 Whether you have a smart bulb or plug, an air fryer or a handheld vacuum cleaner, the vast majority of Xiaomi products have important updates and, thanks to them, you will gain stability and speed.

In addition, you can schedule automatic updates so you don’t have to keep checking for new versions. As it was, many bugs and errors can be corrected through the firmware. Not only will you gain speed from your WiFi connection, the product itself will also receive very useful improvements.