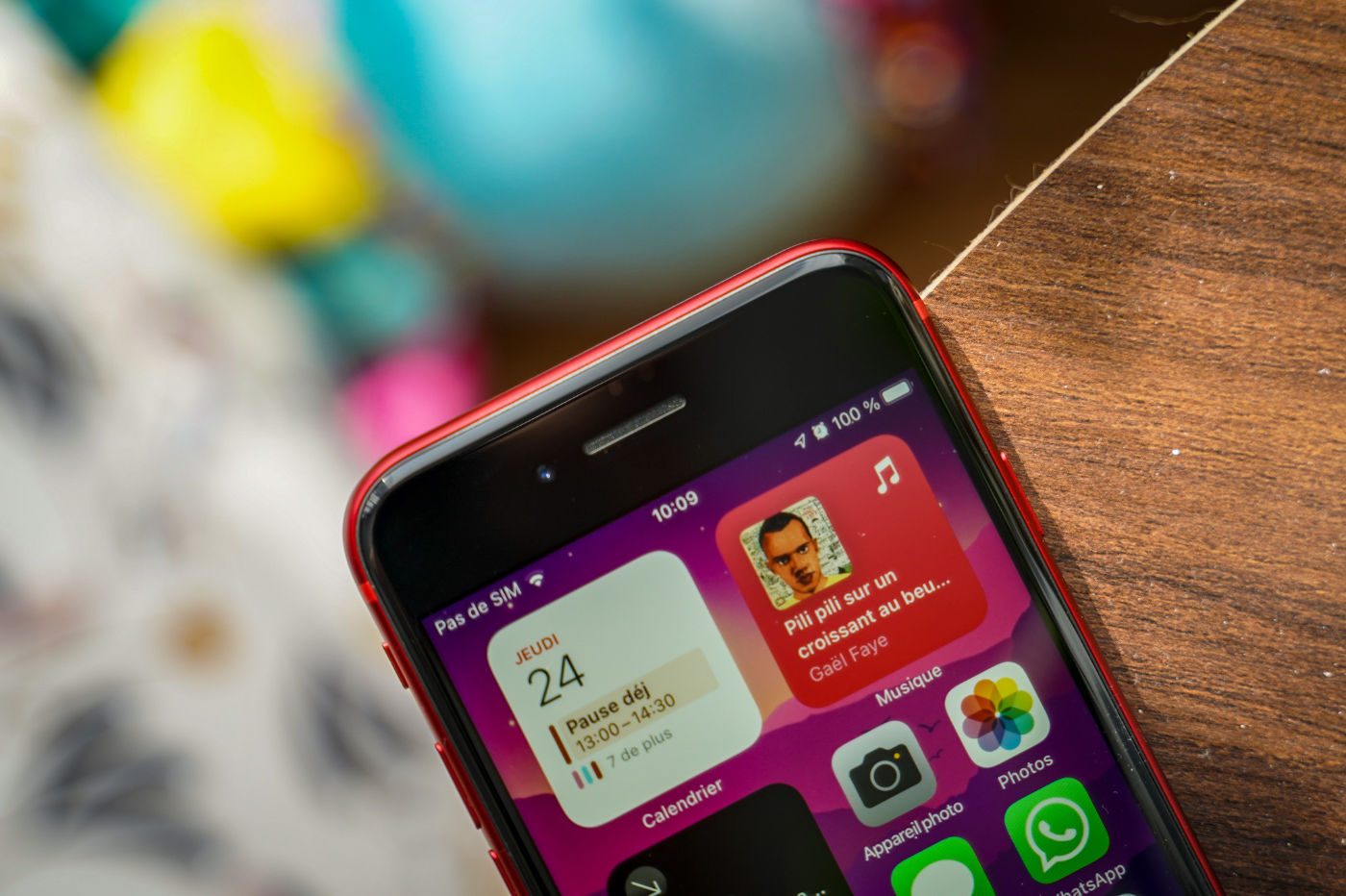 Share
Facebook Twitter LinkedIn Pinterest
While smartphone sales had already been hit hard at the start of the health crisis, they fell again due to inflation and an uncertain macroeconomic environment. In June, we relayed a study carried out by Counterpoint Research on smartphone shipments in Europe.

And unfortunately, the news was not good. Indeed, the company estimated that smartphone shipments in the European continent in the first quarter saw a decline of 12%. Counterpoint attributed the decline to several factors, including component shortages, lockdowns in China that led to factory closures, economic conditions, and the aftermath of the war in Ukraine.

Contents hide
1 Shipments fell further in the second quarter
2 Samsung still number one, Apple is doing better thanks to the iPhone SE 2022
3 Recovery will be slow
4 A drop in global shipments

Counterpoint also predicted that smartphone shipments would continue to decline in the coming quarters. And precisely this month of August, the company publishes another study on smartphone shipments in Europe in the second quarter of 2022. According to this one, the European smartphone market saw an 11% drop in shipments slipping year-on-year, and down 13% quarter-on-quarter.

40 million units were shipped during this period, which would be the lowest quarterly shipment volume since the second quarter of 2020. Counterpoint points to a deteriorating economic climate and geopolitical uncertainty, which will hamper the recovery post-COVID. And to this was added the shortage of chips in the second quarter.

Samsung still number one, Apple is doing better thanks to the iPhone SE 2022

Samsung was still number one in Europe, and its shipments were up. Nevertheless, Counterpoint clarifies that this growth is due to the fact that the second quarter of 2021 (the point of comparison) was its worst quarter in a decade, in terms of smartphone shipments in Europe, due to factory closures in Vietnam. Compared to the first quarter of 2022, Samsung’s smartphone shipments in Europe are said to have fallen by a quarter, due to the brand’s withdrawal from the Russian market.

For its part, Apple saw its shipments and market share in Europe increase compared to the second quarter of 2021. And this growth would be attributed to the launch of the iPhone SE 2022, a mid-range iPhone that connects to 5G. Nevertheless, like Samsung, shipments compared to the first quarter were down, due to the withdrawal of the Russian market.

Regarding Xiaomi, Counterpoint explains: “Xiaomi declined from a high in the second quarter of 2021, which was its best quarter in Europe to date, after being particularly affected by supply issues. However, Xiaomi made the most of the Russian exit from Samsung and Apple and gained significantly quarter-on-quarter, especially in Eastern Europe. »

As for Oppo, it has also been affected by supply problems in China, while the Realme brand continues its impressive growth with a double-digit percentage.

Recovery will be slow

Unfortunately, the outlook is not yet good for the next few quarters. ” […] Unfortunately, the situation in Europe remains grim. Many countries in Europe are moving closer to recession and domestic political tensions in many countries beyond Russia and Ukraine are rising, for example in France, Germany and the UK”comments Jan Stryjak associate director at Counterpoint.

But this also indicates that Counterpoint remains hopeful that the bottom has been hit and that the situation should improve, even if the recovery may be slow.

A drop in global shipments

In any case, the decline in smartphone shipments is also observed globally. According to data published by the company Canalys, in the second quarter of 2022, 287 million units were shipped worldwide, which corresponds to a decrease of 9% year-on-year.

Moreover, while the industry faced a shortage of components a few months ago, today it would be the opposite problem.

“Supply chain shortages are no longer the most pressing issue as component orders are rapidly reduced and suppliers begin to worry about oversupply”explained Toby Zhu, analyst at Canalys. “This has resulted in price reductions for key components, reducing costs for suppliers. Vendors could use the additional savings to improve product competitiveness of new launches in the second half. At the same time, it could make it even more difficult to dispose of older models. »

Xiaomi will present the thinnest smartphone on the planet soon

types, how to differentiate them and best purchase options

Over the past few years, anime have enjoyed increasing popularity. Yet, until recently, these anime…

Intel’s 10th, 11th and 12th generation processors are victims of a bug that takes advantage…