So are the NVIDIA RTX 4000: models, release date, prices and specifications 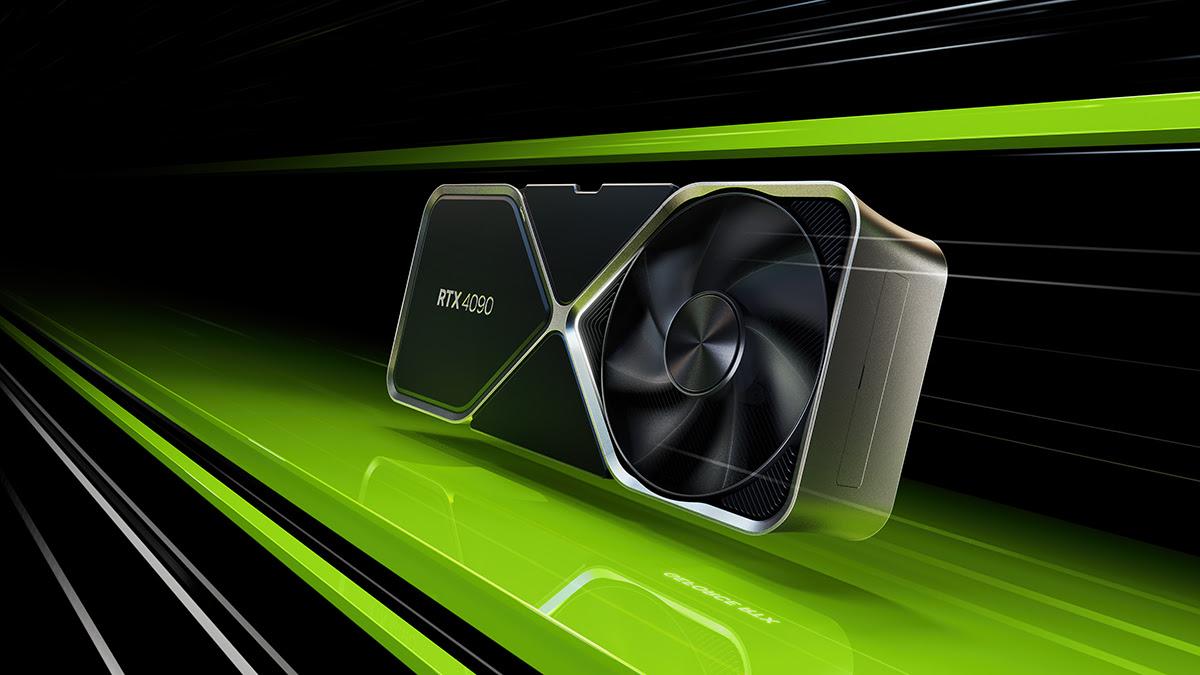 Share
Facebook Twitter LinkedIn Pinterest
Today NVIDIA has introduced the RTX 4000 series of its graphics cards. After more than two years with the RTX 3000, with a pandemic and semiconductor crisis in between, the American company has new models for the most demanding gamers.

When NVIDIA releases a GPU, the hardware world watches in silence. They are the company of graphics cards number 1 in the world and, for a whole decade, has been responsible for launching the most powerful graphics in the sector. With amd always on the prowl, yes.

The semiconductor crisis has taken its toll on them, like all technology companies, during these two years the situation has been complicated, with little stock and few advances. And this is why gamers expected a big jump with the RTX 4000 after months and months of desert.

Today that drought has ended with a monsoon of news in the form of new graphics: the NVIDIA RTX 4000. In the absence of AMD presenting its RX 7000, these are the most modern graphics cards presented so far, even more than the Intel Arc.

This is the NVIDIA GeForce 4000 series, a generation that arrives in 4nm with Ada Lovelace architecture. We go with all your information: models, release date, prices and specifications.

The jewel in the crown will be the RTX 4090, which has been the first to be announced for a reason. This will be 2 to 4 times more powerful than the current 3090 Ti. We will have to see in what tests and in what conditions. But surely it is in synthetic benchmarks. Still the improvement is huge.

we talked about that this RTX 4090 arrives with 24 GB GDDR6Xwhich makes it a professional graphics card.l, for very demanding 3D environments and graphic effects. Also, the RAM is GDRR6X, which will ensure very fast bandwidth.

The price will be $1,599 for the reference models. That is, for the NVIDIA Founders Edition. Experience tells us that in euros they will be between 1,600 and 1,800 euros depending on the mount (remember that EVGA has withdrawn from the market for the RTX 4000).

The release date: October 12, 2022. That is, in the middle of Hispanic Day, a holiday in Spain. For those who want the best NVIDIA graphics ever made, now is the time to save.

This model is aimed at the gamer client. With two models, depending on the resolution at which we are going to play, NVIDIA renews what is its most durable GPU. For a decade, buying an 80 was the same as having a graphics card that could be extended up to 3 generations without a problem.

At the performance level, NVIDIA ensures that it will be 2 to 4 times more powerful than the RTX 3080 Tiright now the company’s most powerful gaming graphics card (if we don’t have the RTX 3090 because that one is designed more for professional environments).

DLSS 3 and what this new technology means for GPUs

Beyond announcing two models, which we have known little by little, NVIDIA has paid a lot of attention to DLSS 3, a technology that allows a game to be rendered at a lower resolution to consume fewer resources and then project it at 4K without loss of quality.

With the RTX 1000 the green company launched DLSS 1 and now With the GeForce RTX 4000, NVIDIA has presented the third generation, which has improved everything from the first version.

With the same game, we have gone from 25 FPS to 101 FPS without losing any quality along the way. Or so their creators claim. The screenshots shown in the presentation ensure that the improvement of the power in the process and the graphics allow to do the job better.

As we can see, in the first generation it barely had a Raytracing API, a basic DLSS and DXR. And now with DLSS 3 we have: Real-Time Path Tracing, Opacity Micro-Maps, 2D SGM Optical Flow, Displaced Micro-Meshes and Shader Execution Reordering.

To finish, it is time to remember what we have seen in this presentation, at least in the gaming part (because they have spent a good few minutes announcing their new processors for autonomous cars: NVIDIA Drive Thor).

We are going to put in detail the release dates and prices of the RTX 4000 and RTX 3000 graphics cards, since a price drop is coming in the previous generation… at least in the mid-range.

As you see, the arrival of the RTX 4000 will cause current generation models to drop in pricewhich would make sense, since they are not expected to launch mid-range GeForce 4000 until next year, hence lowering the price of the 3060 and company to deplete existing stock.

As soon as we know something more, we will update the news, because NVIDIA has ended up giving less information than expected, but it is usual to show the two most powerful models to show the rest of the family later. This is the GPU market.