so you can see the first meteor shower of may 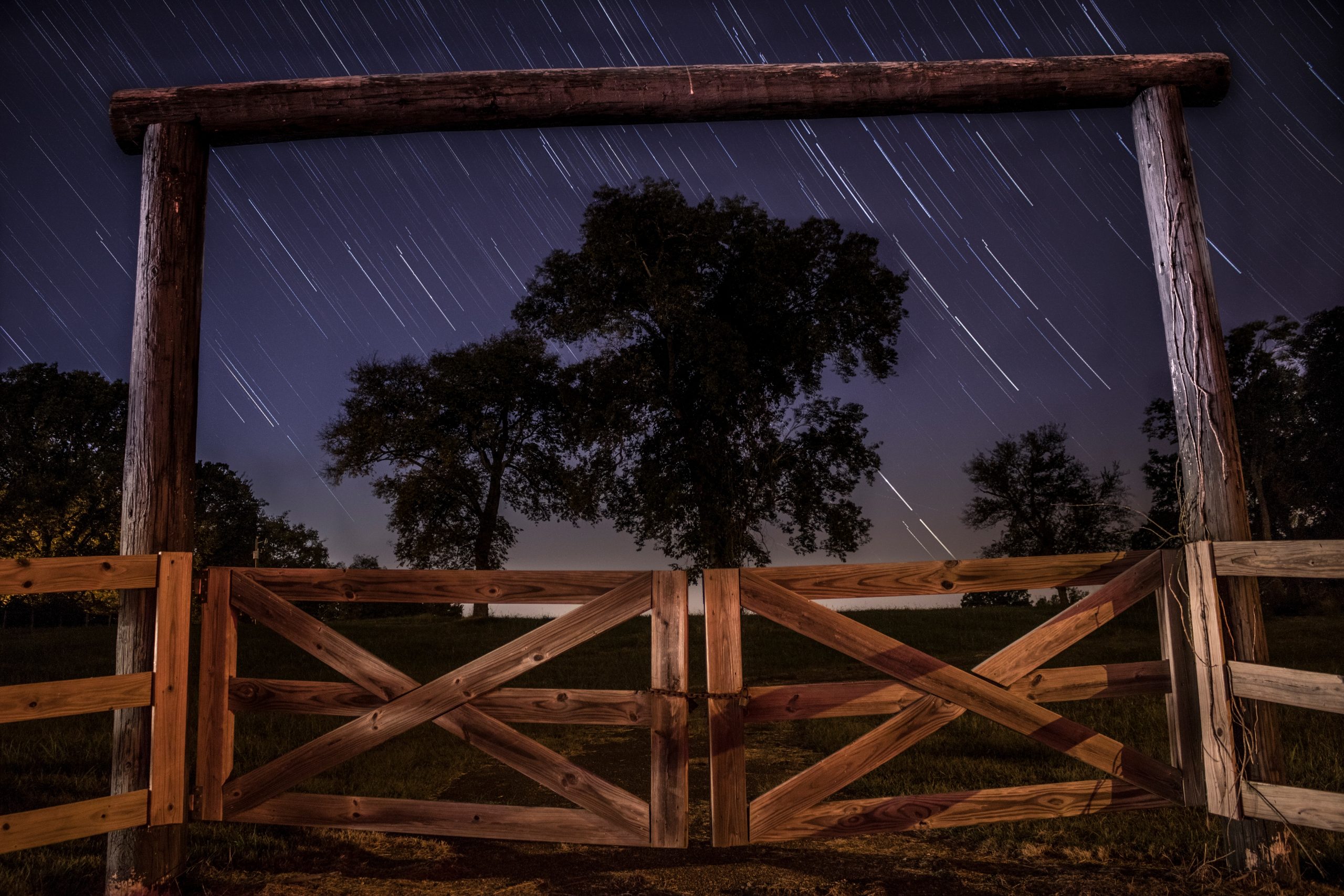 There are many ways to start a weekend off right. And one of them can be going out at dawn to observe a beautiful meteor shower. Tonight, in the early hours of May 6 to 7, one of the great astronomical events of the month will take place: the peak of the eta aquarids. These are meteors from fragments of the Halley comet, which are observed every year around this date. They can be seen all over the globe, although, unlike what happens with other famous meteor showers, it is somewhat most visible in the southern hemisphere.

Even so, since it is a fairly intense meteor shower, with up to 60 meteors per hour, there will possibly be meteors for everyone. In addition, the Moon in crescent phase won’t get in the way of watching. And it doesn’t look like there’s going to be much cloudiness either, so everything points in the right direction.

Of course, to see it in all its splendor it is advisable to wait until the radiance of the meteor shower, the aquarius constellationrise above the horizon. And that will happen from 4 am. At that time, moreover, the Moon will have completely hidden, so everything will be ready for the show.

Contents hide
1 So you can see the eta aquarids
2 May, month of meteor showers

So you can see the eta aquarids

The eta aquarids, like the october orionids, come from the debris of Halley’s Comet. It is a regular and intense rain, which best viewed in the southern hemisphere.

But we can all see it. It is enough to place your eyes in a place as dark as possible and fix your eyes until they get used to that darkness. If we lie down it will be easier, because we will be able to see more sky at once.

It is often said that you should look at the radiant, since it is the place from which the meteors of the star showers seem to be born. However, they can be seen in any point in the sky.

May, month of meteor showers

If this shower of stars does not convince us, at the end of the month we may have a second chance with something much more powerful: a meteor storm.

This is a rather rare phenomenon, which is seen very rarely in a person’s life. In the first place because they usually occur every so often. And secondly because they are not always observed throughout the planet.

It occurs when our planet encounters a dense patch of dust fragments released by a comet or asteroid not too long ago. The Leonidas they are the shower of stars that leaves the most meteor storms. In fact, in 2001 there was a quite important one.

But this time it will not be these, but the herculid tauthe ones that could bring us an interesting gift in the night from May 30 to 31. According to astronomers’ predictions, thousands of shooting stars could be seen in a very short period of time. That is spectacular, but it also means that it cannot be seen all over the planet. If it were a long phenomenon, it would coincide with the night of practically all points on Earth. But if it only happens in about 15 minutes, places where it’s dark in that short amount of time will enjoy the event.

Predictions point to it being in north and south america where this very powerful meteor shower is best observed. But these calculations are not definitive until practically the arrival of the phenomenon. The time may not be exact and it may actually be the inhabitants of other parts of the world who enjoy the show. Or that finally there are not so many meteors.

Be that as it may, it is clear that May is a meteor shower month, Well, it starts with a standard, but very nice one, and it could end with all of them some end-of-party fireworks. It’s worth going out to take a look.