Solana is hacked; 5.2 million dollars in digital assets were stolen 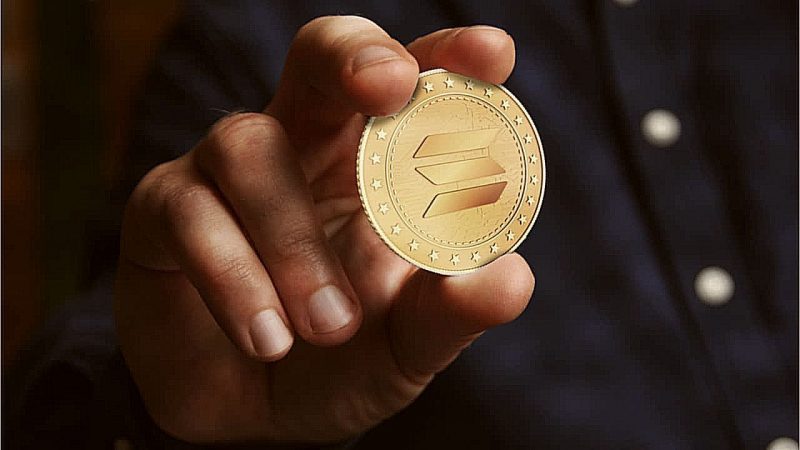 This crypto ecosystem, which is considered one of the most relevant today thanks to its outstanding network speed and how accessible its transactions can be, was hacked early this Wednesday with which millions of dollars in digital assets were stolen.

Luna plunges more than 95% and drags cryptocurrencies to historical falls

The vulnerability was confirmed by Solana from his Twitter account where he stated that the attack by cybercriminals, whose origin is still unknown, affected about 7,767 digital wallets.

This resulted in the theft of 5.2 million dollars in digital assets, according to Bloomberg, a source that also mentions that Solana engineers are already working to follow up and have details about the attack.

By market capitalization, the native Solana token is the ninth largest cryptocurrency in the market, although its asset performance has been weak since the beginning of this year.

In January, the Solana token was trading at around $175. So far this year, the value of the digital currency has fallen by 77 percent.

Scenarios like these will be recurrent in the rest of the year. So far, an estimated $1 billion worth of crypto assets have been stolen through crypto bridges so far in 2022.

Engineers from multiple ecosystems, with the help of several security firms, are investigating drained wallets on Solana. There is no evidence hardware wallets are impacted.

This thread will be updated as new information becomes available.

The reason is none other than the soft security that these platforms have. At the end of last year, cryptocurrencies were already expected to be protagonists in the topic of cyber attacks.

Cryptocurrency exchange platforms have developed exponentially, through open source code, although security and regulation issues have not been taken or heeded.

Thus, there is no guarantee that customers will get their money back after a hack, since these types of transactions cannot be traced, which makes them especially attractive to cybercriminals.

How to know if your mobile has been hacked

The total number of Cardano wallets has reached 3.5 million! An ascension sign?