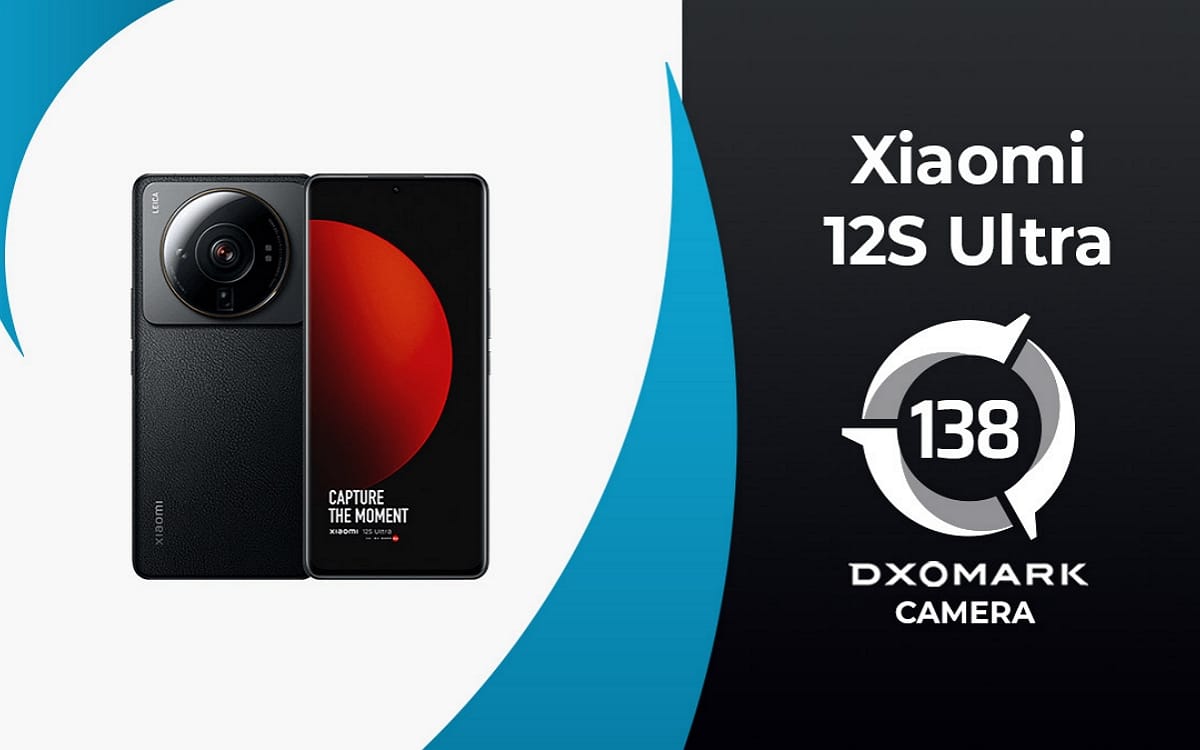 Share
Facebook Twitter LinkedIn Pinterest
DXOMARK is one of the references in the field of benchmarks, in particular thanks to its tests carried out on most new smartphones. Nevertheless, some manufacturers still refuse to send them their devices, and we now know why.

For several years now, DXOMARK has been ranking new smartphones in different categories: camera, selfie, audio, screen and battery. These tests make it possible to know which smartphone is doing better than the others in these different areas, and therefore better guide customers towards the device that will suit them best. Many French brands like Orange or Boulanger have also started to display the DXOMARK ranking next to the smartphone data sheets.

However, in recent months, several manufacturers have announced on the networks that they will not send their smartphones to DXOMARK, as they used to do. OnePlus, for example, refused to send them their OnePlus 10 Pro at the beginning of the year. More recently, Xiaomi didn’t lend them a Xiaomi 12S Ultra. Frédéric Guichard finally spoke on the subject.

In other words, it is becoming more and more difficult for smartphones to dethrone the competition. Guichard claims that a device that ranks first in DxOMark scores gets a lot of promotional attention. If the brand does not think the smartphone will rank first, it will not send a device to test.

However, even if the manufacturers do not send all their devices, DXOMARK buys on its side most of the new smartphones. The OnePlus 10 Pro and Xiaomi 12S Ultra have therefore finally been tested, and their scores effectively did not allow them to boast of being more efficient than their rivals. The Xiaomi 12S Ultra, for example, obtained “only” 138 points in the photo, compared to 143 for the Xiaomi Mi 11 Ultra of the previous generation.

I started doing this on Wallapop and eBay, and I’ve lost my fear of scams

save your blurry photos with this amazing feature

On the Pixel 7 and Pixel 7 Pro, the Google Photos app has a Photo…