some models stop having stock 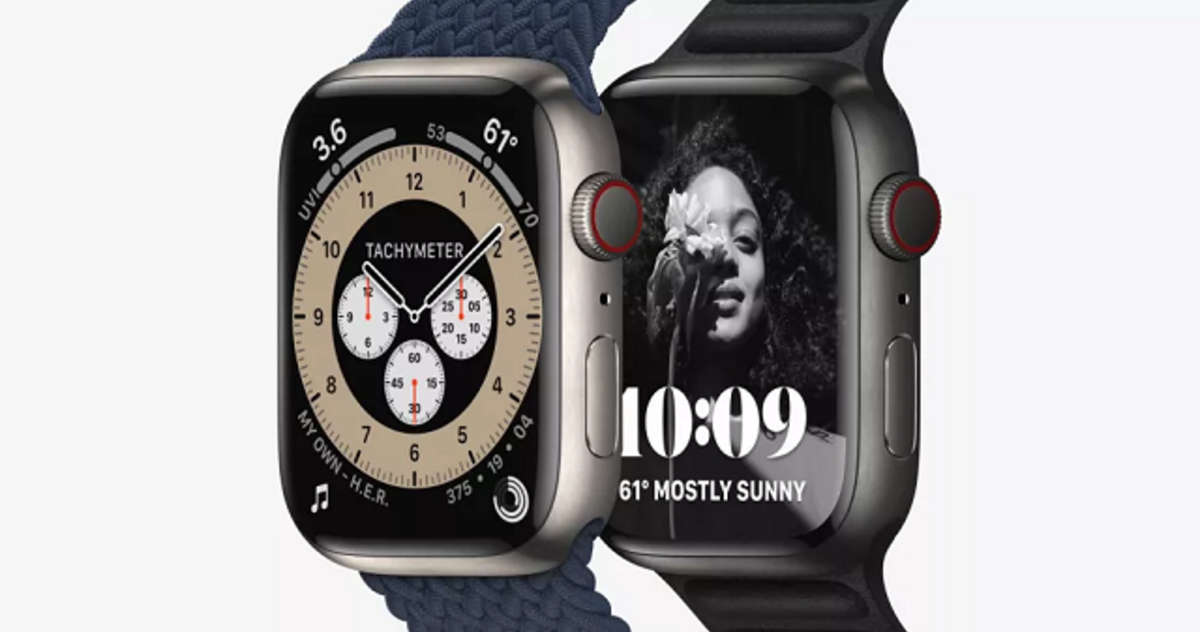 This 2022 Apple is expected to present a new model of Apple Watch!

According to the latest leaks, Apple would be about to present a Apple Watch 8 Pro, designed for users who require a smartwatch built in a more resistant material. As a main feature, this watch It would have a titanium case, similar to the one currently presented by the Edition model. and with which, the model that we know until now would stop making sense.

But this time, unlike the “Edition”, the rumors of the Apple Watch Pro have been accompanied by other details. According to analyst Mark Gurman, in addition to being made of titanium, this new member of the watch family would have a 7% larger screen that will also allow Apple to fit a larger battery inside.

Thanks to these modifications, the price of the Apple Watch Pro is expected to be close to 900 euros, a value similar to the Apple Watch Edition, which currently costs 799 euros. With that in mind, It won’t be a surprise if Apple discontinues Edition models in favor of the new Pro model.

Following the agenda of previous years, the presentation of the new Apple Watch, iPhones, iPads and some computer with the bitten apple logo will be presented in mid-September this year, during the company’s last event of the year.