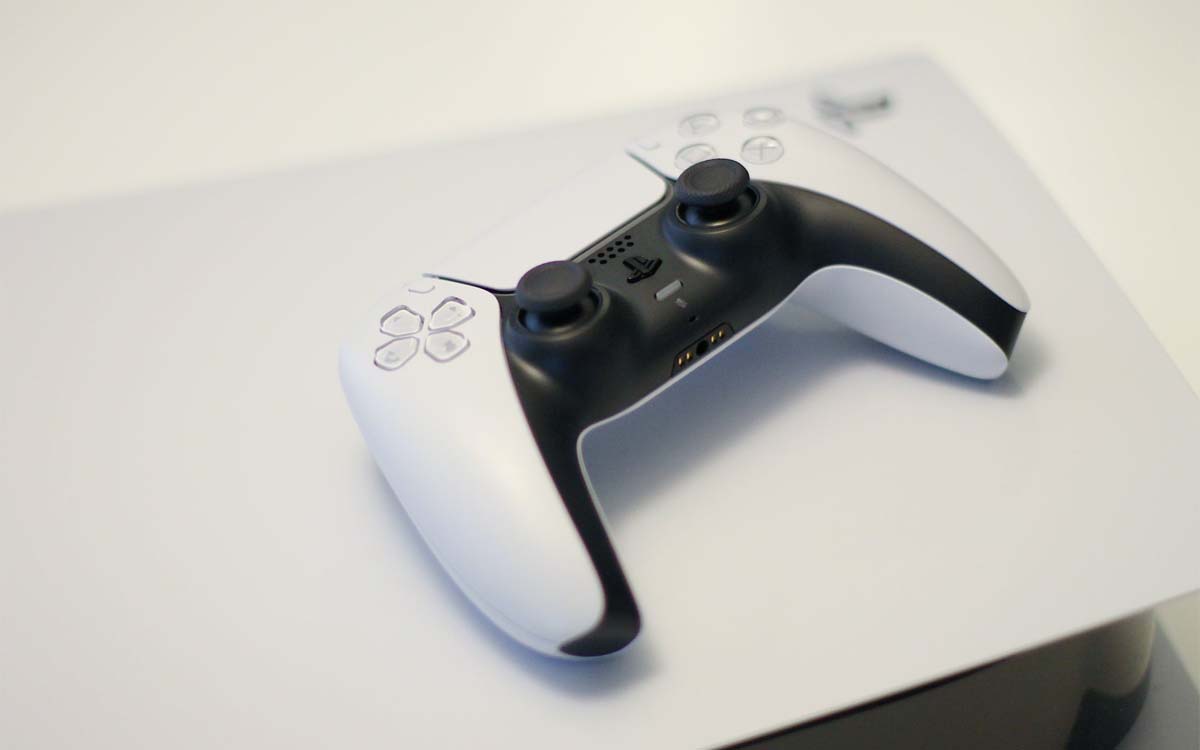 Share
Facebook Twitter LinkedIn Pinterest
The PS6 is already in Sony’s boxes. While the PS5 is still hard to find, AMD has launched the development of the SoCs that will power the Japanese brand’s future console.

Arriving on the market at the end of 2020, the PS5 quickly established itself as one of the most sought after products in the world. Faced with the gargantuan demand from gamers and the shortage of computer chips that is paralyzing the entire industry, Sony is struggling to produce enough consoles.

Despite everything, it seems that Sony is already developing the console that will replace the PlayStation 5. Indeed, AMD has just published a job offer for a SoC verification engineer on Linkedin. In the job description, AMD, the firm that designed the PS5’s 3rd generation Ryzen chipset, specifies that the engineer will be part of the team that developed the PlayStation and Xbox chip.

Read also: Sony about to buy Square Enix, the crazy rumor that ignites the web

AMD is already preparing the after PS5

The company bluntly assures that the engineer will be responsible for collaborating on the creation of new generation chips. “The team behind the chip powering XBOXTM, PlayStationTM and the latest RDNA family graphics chip is recruiting for its Markham site in Canada for the next-generation chip development project!”announces AMD.

Concretely, AMD seems to have started working on the Ryzen chips that will power next-gen consoles, including the PS6. The engineer “will be part of a team working on the next generation of a complex SOC design”, continues the Santa Clara-based group. The development of SoCs seems at its genesis in the firm’s Canadian laboratories. “The successful candidate will play a key role in the SOC verification”says AMD.

For the record, this is not the first time thata leak teases the arrival of the PlayStation 6. In October 2019, a year before the PS5 was released, Sony filed trademarks ranging from PS6 to PS10 in Japan. The Japanese firm had already done so for previous PlayStations. Sony filed the PS4 trademark in 2006, 7 years before the console was released on the market.

Before inaugurating a new generation of PlayStation, Sony should first launch the PS5 Pro, an overpowered version of its console. Sony is said to have sent console development kits to developers in March. The Japanese giant would have finally chosen to postpone the release of the PS5 Pro because of the war in Ukraine.