Sony cuts off the faucet of PlayStation Plus prepaid cards 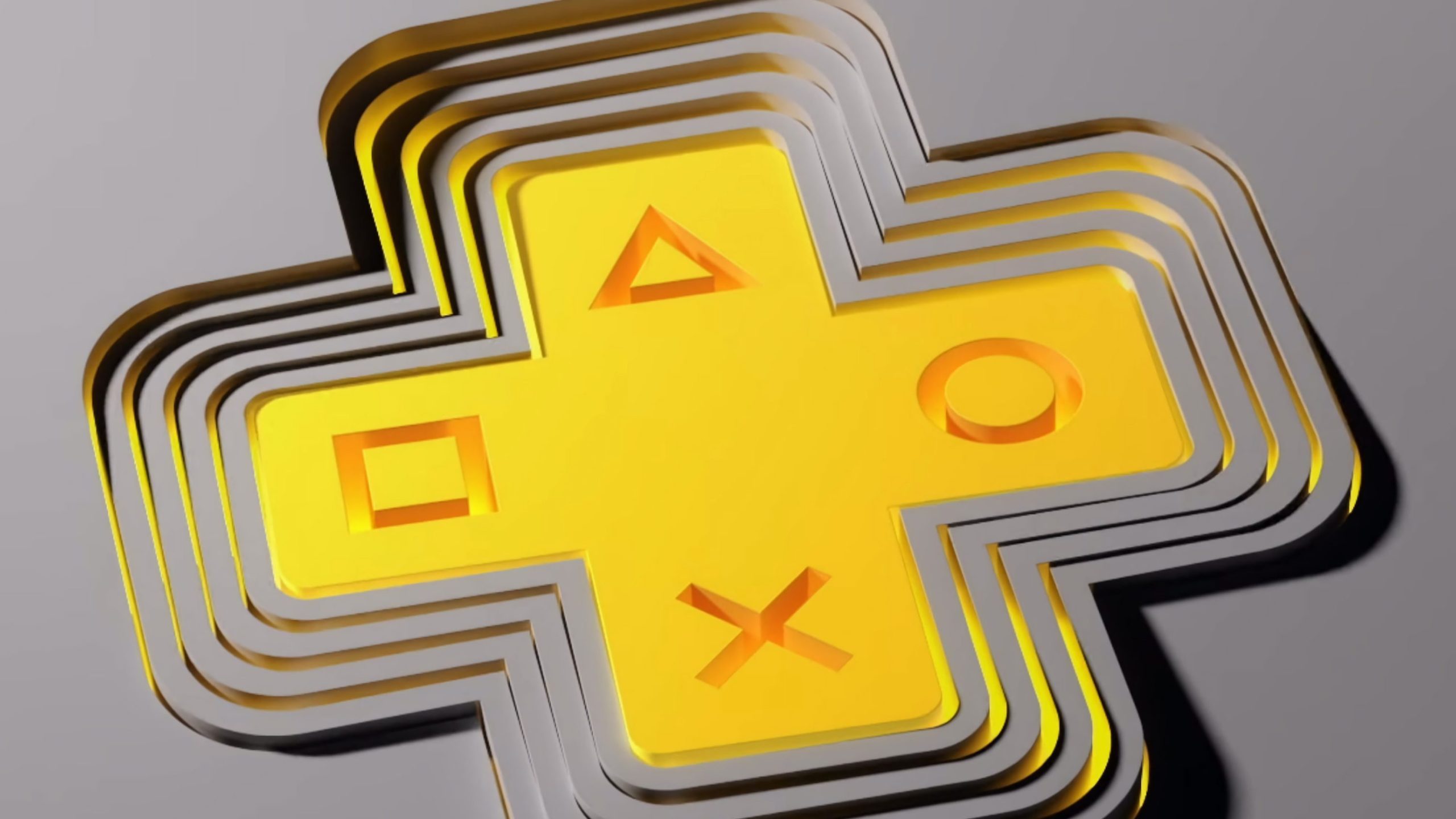 The new PlayStation Plus in its different forms is now available in all major regions. Sony has diametrically changed the schemes of its subscription services, and beyond the new modalities, it also has consequences for everyone.

In this sense, the new subscription models are going to shake one of the secondary markets that have grown the most around Sony services. If the disappearance of PlayStation Now as an independent service already gave us clues, now it seems that we have confirmation that this is going to change forever.

And it is that everything seems to indicate that Sony is going to say goodbye to the PlayStation Plus subscription card sales service. This may seem like a minor matter, but the reselling of one-, three-month, or one-year subscription cards is an important secondary market where users can often find great deals.

Goodbye to the great discounts of PlayStation Plus cards

Sony, logically, wants all subscriptions to be managed directly by its online service, so it is going to cut off the tap on the sale of cards, although it does not yet have a date, they will permanently disappear from physical and virtual stores.

The main reason is that with the current three-tier model of PlayStation Plus and the different subscription periods, the range of gift cards would be quite confusingso they will disappear permanently, and everything will have to be done through the Sony store.

This has direct consequences for marketplaces that they sold these cards at great discounts due to the volume they handled. G2A, Eneba, Ebay… will be left without access to these cards, and, therefore, the majority of users will now have to contract the service directly with Sony and pay the official price. No discounts.

However, this also erases at a stroke the suspicion that many of the secondary marketplaces offered these volume discounts due to the little control of the sellers of their marketplaces. A lot of general suspicion that, on many occasions, the sale of prepaid card codes came from massive purchases with stolen credit cards.

Be that as it may, it seems that with the new PlayStation Plus everything changes.