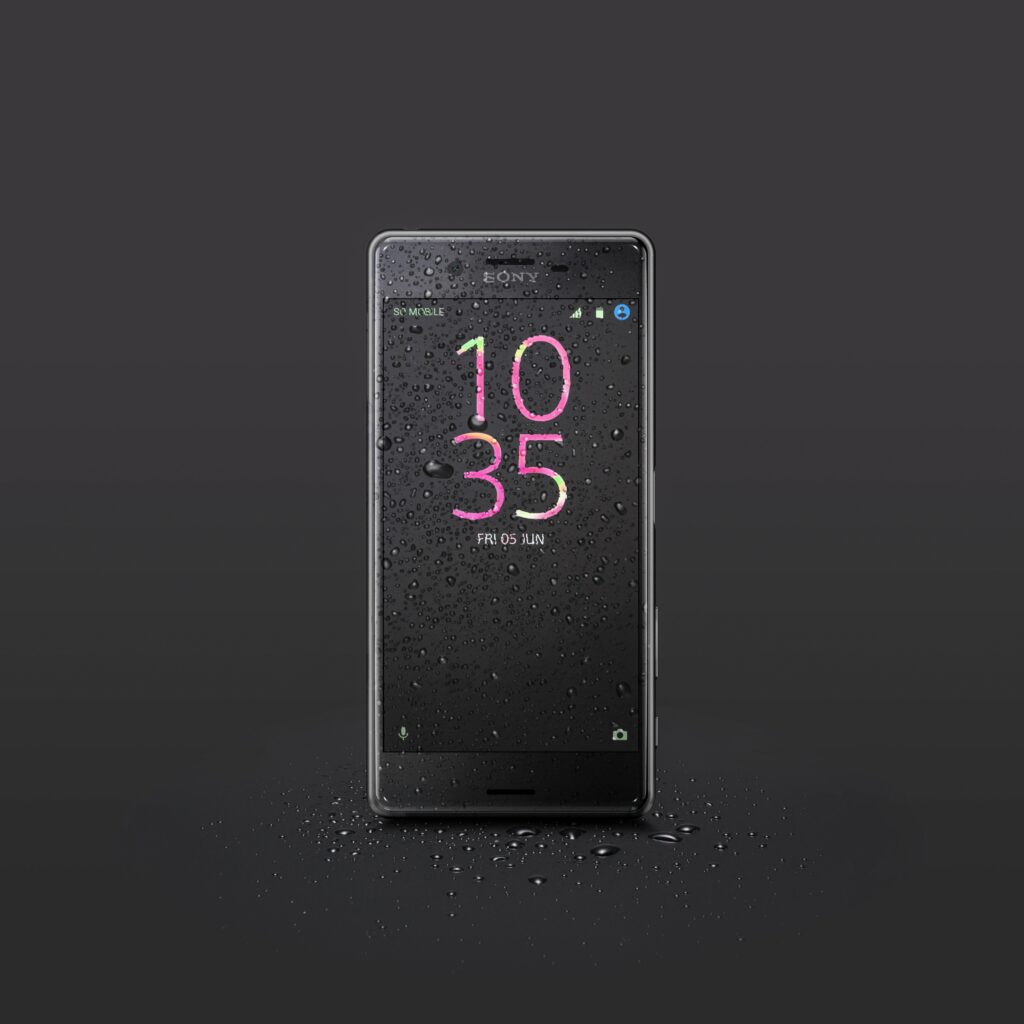 Share
Facebook Twitter LinkedIn Pinterest
Sony continues to bet on its new launch strategy that, contrary to what it seems, far from cramming its catalog with dozens of mobiles each year, makes the company announce few throughout the calendar.

In this case, Sony presented, rather, it was leaked that the next models to come out are the Xperia 1 IV and Xperia 10 IV.

These are two new mobile devices that arrive to surpass their predecessors, although it seems that they will have a design close to them.

Sony is expected to introduce these devices at an event next week.

For many, it is the best device that Sony would present, the Xperia 1 IV will be available in black, purple and white; while its price, close to that of a top device, which would be 1,399 euros, that is, the modest amount of 29,719.35 Mexican pesos.

According to what has transpired, the Xperia 10 IV model would arrive in blue, green, purple and white colors; with a starting price it would start from 499 euros, which means 10 thousand 599.48 pesos.

However, so far nothing is known about the Sony Xperia 5 IV model, which would be another smartphone that could have more details soon.

Until now, what is known is that the Japanese technology will have an event scheduled for next May 11 in which official announcements are expected; however, it is still an assumption, although everything indicates more than that it is an open secret.